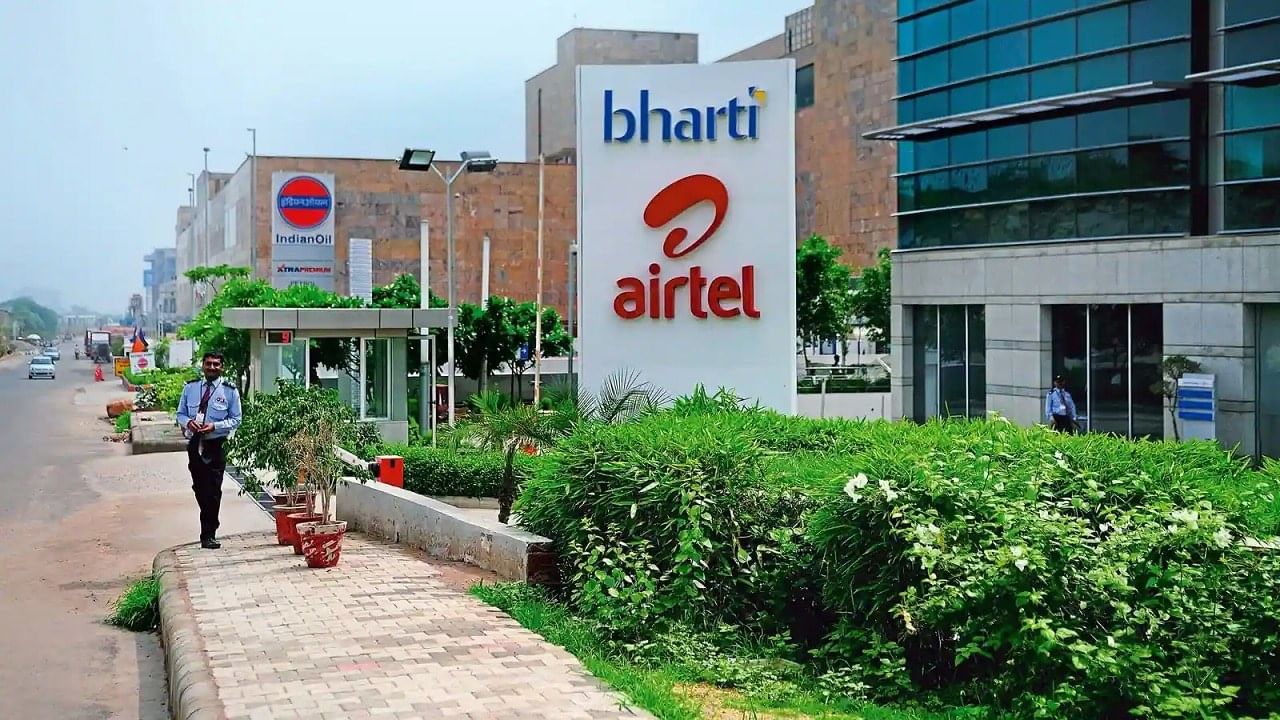 Airtel Rs 99 Plan Discontinued: Airtel will now offer users 1GB of data, unlimited calling and 300 SMS in this Rs 155 plan. That is, as the cost is increasing on the one hand, the offer of that plan has also been increased. 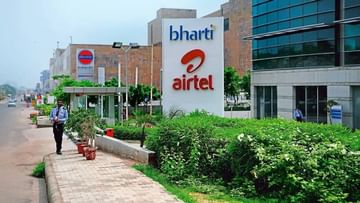 Airtel’s indication of tax increase across the country? Symbolic image.

Airtel Tariff Hike: The country’s private telecom company Airtel Bharti Airtel has hiked the prices of its recharge plans. Although not announced by the company, the latest report says the same. According to that report, Airtel has increased the cost of its minimum recharge plan by 57% to Rs 155, a pack that offers 28 days validity to customers. But for now this recharge pack cost hike has been implemented only for Haryana and Odisha. So will not the cost of Airtel Plan increase anywhere else except these two states? The report also mentions that Airtel has started a trial of increasing the cost of its recharge packs, which may later be rolled out across the country.

As reported by news agency PTI, Airtel has discontinued its minimum Rs 99 recharge plan. In that plan, users were charged 2.5 paise per second for 200MB data and one phone call. Instead, a 57% increase has brought the cost of the plan to Rs 155. Airtel will now offer users 1GB of data, unlimited calling and 300 SMS on this Rs 155 plan. That is, as the cost is increasing on the one hand, the offer of that plan has also been increased.

Meanwhile, in a brokerage note, ICICI Securities said, Bharti Airtel is examining tariff hikes in Haryana and Odisha circles. The reason is that there is a possibility of a large amount of risk in such a move of the organization. Basically, this step was taken by the private telecom company to check the reaction of the customers after the increase in the cost of the plan. This plan is mainly for 2G users, it does not affect 4G users in any way.

According to the PTI report, “The previous Rs 99 recharge offered Rs 99 talk-time and a measly amount of data of 200MB for 28 days. Now with the plan costing Rs 155, customers will get benefits ranging from unlimited calling to 1GB data and sending 300 SMS. The 57 percent increase in minimum recharge price is huge, where the affordability of this customer segment is the most important.”

But this is not the first time. The company had previously tested similar markets. In 2021, Airtel increased its recharge plan from Rs 79 to Rs 99 in various circles. Now the company may discontinue plans with 28 days validity including SMS and data on all plans below Rs 155 where the company has adopted tariff hike plans, the report said. That means customers will have to spend a minimum of Rs 155 to run a basic Airtel plan on their phones.


“Bharti Airtel is going to take the first step to implement the tariff hike in the current market conditions. However, we expect the private telcos to wait for the competitive response before implementing this tariff hike across the country. If the company doesn’t get support from the rest to raise the cost of this recharge plan, then the Rs 99 plan may be brought back. However, it is difficult to imagine which company will be the first to hike the tariff. The question will be, will Airtel get the support of the rest? Or will others reject Airtel’s offer?” It is clearly mentioned in the report.