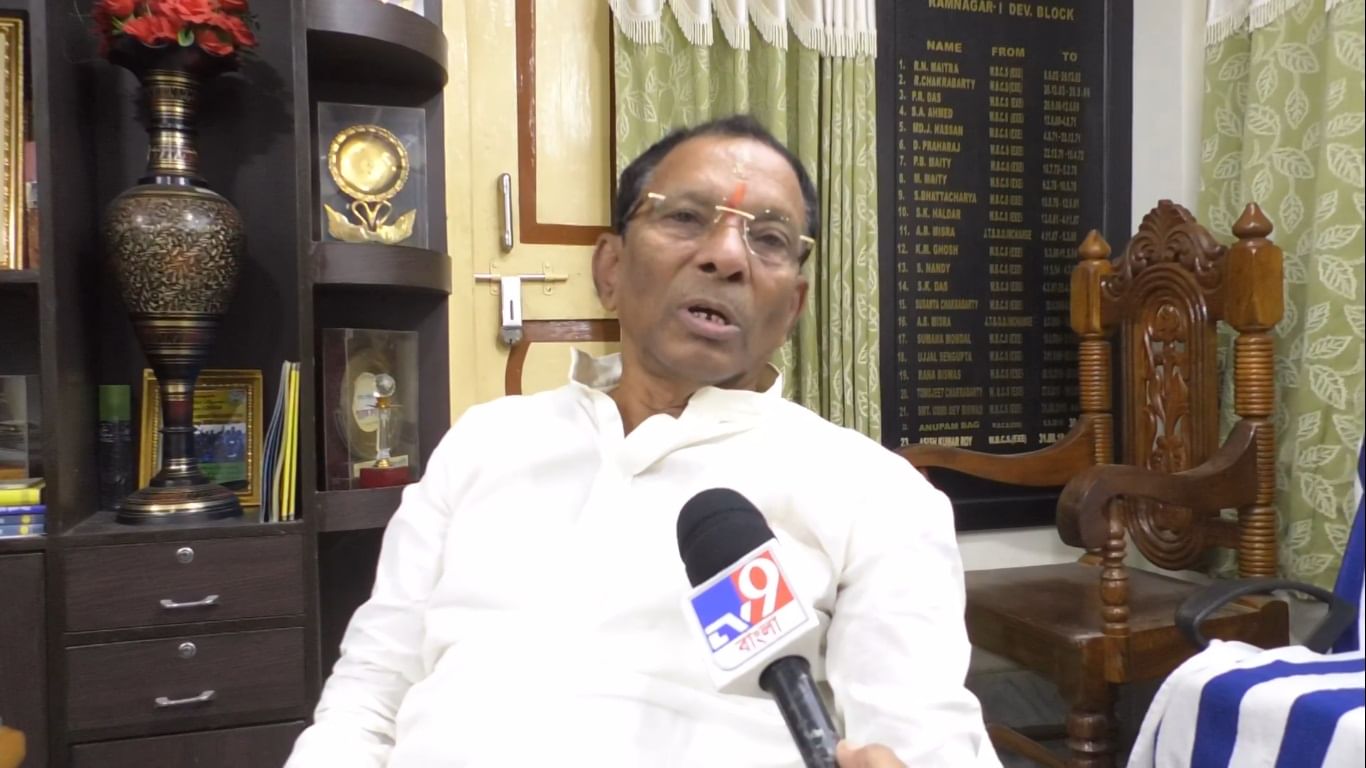 Akhil Giri: Akhil says he didn’t make any nasty comments. Rather, he is ashamed and remorseful that the Chief Minister apologized on his behalf. State Prisons Minister Akhil Giri told TV Nine Bangla on Saturday. 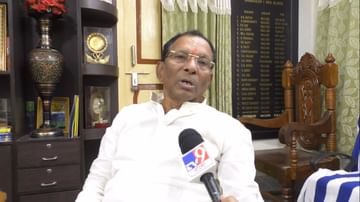 Ramnagar: The state minister Akhil Giri’s recent comments about President Draupadi Murmu have caused an uproar in the entire state. The uproar was in the interior of state politics. That flame also fell in Delhi politics. There was a storm of condemnation from all sides. Akhil Giri then expressed his regret, but it did not do much. Chief Minister Mamata Banerjee herself had to get down to damage control. Mamata apologized to Nabanna for such comments of her cabinet member in a press conference. But then Akhil says that he did not make any ugly comments. Rather, he is ashamed and remorseful that the Chief Minister apologized on his behalf. State Prisons Minister Akhil Giri told TV Nine Bangla on Saturday.

Panchayat polls are ahead in the state. Like Akhil Giri’s eloquent comments earlier, the BJP is not sparing any tricks to put more pressure on the ruling camp in the state by using the hot issue as a tool. Padma Shibir has called for a protest program in Akhil-Gar Ramnagar on Saturday. BJP march in Ramnagar demanding resignation of Akhil Giri. State opposition leader Subhendu Adhikari is leading the charge.

I did not make ugly comments: Akhil

In this situation, the state minister Akhil Giri told TV Nine Bangla, “I heard on the mic that I said something ugly.” But I didn’t make any comments about being black or looking black… ugly. They are exaggerating it. For their own political promotion. But if the opposition leader speaks indecent words against us today, we are calling a protest meeting again on November 25 in protest.”

Akhil regrets that the Chief Minister apologizes on his behalf

Akhil Giri feels ashamed that the Chief Minister has apologized on behalf of Akhil Giri. He told TV Nine Bangla, “He has done a lot of propaganda before. Made many conspiracies. But nothing happened to us in this propaganda. But we think it will have no effect. People will not listen to this propaganda of BJP. The day after I spoke, I spoke the apology. I am sorry, shocked and apologetic for saying this. Still the opposition political parties are spreading misinformation. I apologized myself. But I am even more ashamed and regretful that the Chief Minister himself has apologized on my behalf. I am very sorry and ashamed for that.”

What did Mamata say?

Mamata Banerjee said at a press conference in Navanna on Monday, “I think beauty is not only in colour. Beauty is not only in sight. Beauty is inner beauty. She (the President) is a very good, very beautiful woman. I like him very much. Akhil did it wrong. I apologize on behalf of my team. We do not attack anyone personally. It is not party culture. We have warned him, so that such action does not happen in future. If it happens again in future, the team will take appropriate action.”

CPM leader Sujan Chakraborty’s statement regarding the second round of Akhil Giri’s cleanup said, “This is childishness. The way Akhil Giri spoke about the President, about a woman, about a tribal man… is unforgivable. He has not been arrested yet. He has not been dismissed from the cabinet yet. He was not arrested even after speaking such harsh and disrespectful words about the supreme man of the constitution. Is there any law in the country? It took three days for the Chief Minister to apologize. Then it took four days for Akhil Giri to realize that he was sorry that the Chief Minister had apologized for him.”

Kunal is watching the sting of Akhil’s conscience

Kunal Ghosh, however, says, “The wrong done by Akhil Giri, he did the wrong at five in the afternoon. By 7:30 in the evening, he himself gave the video expressing his regret. The party’s supreme leader Mamata Banerjee condemned, expressed regret. Akhil Giri meant that our Chief Minister had to apologize for his mistake. He said this about his conscience. That’s good.”