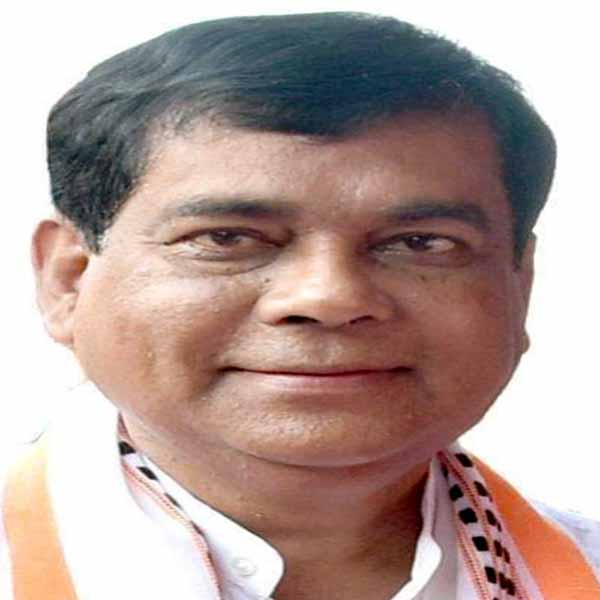 Own correspondent, Agartala, 23 November Agartala Pur Nigam conducted an eviction drive from Battala market Traders Committee of Battala strongly protested against the demolition of shops in the market with bulldozers On Wednesday, a protest march was organized in Agartala city by the traders’ committee Protesting the eviction, the market committee has called for a 24-hour market shutdown Later, a group of traders’ committee met with Mayor Deepak Mazumdar and through negotiations lifted the bandh.
Incidentally, the tax force of Pur Nigam conducted an eviction operation in Battala market and around the road in Agartala city of the capital on Tuesday morning. A number of illegal hawker stalls were bulldozed and razed. Action was taken against illegal parking on this day Pur Nigam has taken over the footpaths and broken down the illegal drug gangs that have built up inside the market. The state politics gets heated with this
Mayor of Agartala Deepak Majumdar himself has conducted this campaign. Faced with the journalist, Deepak Majumdar said that for two days miking was done in Battala area to stop illegal parking and business by leaving goods outside the shops. But no one paid attention to it That is why the tax force of Agartala Pur Nigam started the eviction operation from Tuesday morning The Mayor said that the Agartala Pur Nigam is making efforts to decongest and beautify the Agartala city area. CPM and Congress are trying to issue it in the face of the vote by inciting the Bazar Committee.
On Wednesday, the traders’ association protested against the illegal eviction by the Pur Nigam in Battala market. On this day, they organized a protest march around various roads in Agartala and called for a 24-hour market shutdown. In the coming days, the protest march will continue until they are assured that there will be no interference without talking to the traders of Battala Bazar. Later, Agartala Pur Corporation Mayor Deepak Majumder met with the market committee in an interview. Pur Nigam assured to stand by the victims Based on this assurance, the market committee withdrew the 24-hour closure
Meanwhile, some unscrupulous traders have been hit hard by the crackdown on illegal checks Talking about the raid, Mayor Deepak Majumder said that liquor was being sold illegally in Battala market for a long time. These were known to the people of the kingdom These illegal liquor blocks are broken by Pur Nigam with the help of Defense Administration He further informed that discussions have been held with the local club bosses along with businessmen’s representatives regarding these illegal liquor checks. But there is no initiative to stop this illegal business So the corporation is forced to take action Besides, those who were illegally occupying the footpaths and doing business and obstructing the traffic by parking have been removed. Jayanagar central area gets waterlogged during monsoon A drain must be constructed for that
But this work was being disrupted due to some traders occupying the place illegally The drain will be constructed before next monsoon The people of Jayanagar are happy with this Everyone is happy except for some unscrupulous traders The government and the municipal corporation have taken the right steps After breaking the ban on liquor, the opposition leader took their side He took their side without saying a word against those who are doing the drug business like this The Municipal Corporation and Defense Administration will take strict action if the Bazar Samiti does not take initiative to stop such illegal intoxication in the markets. He made it clear that the government and the municipal corporation are working transparently