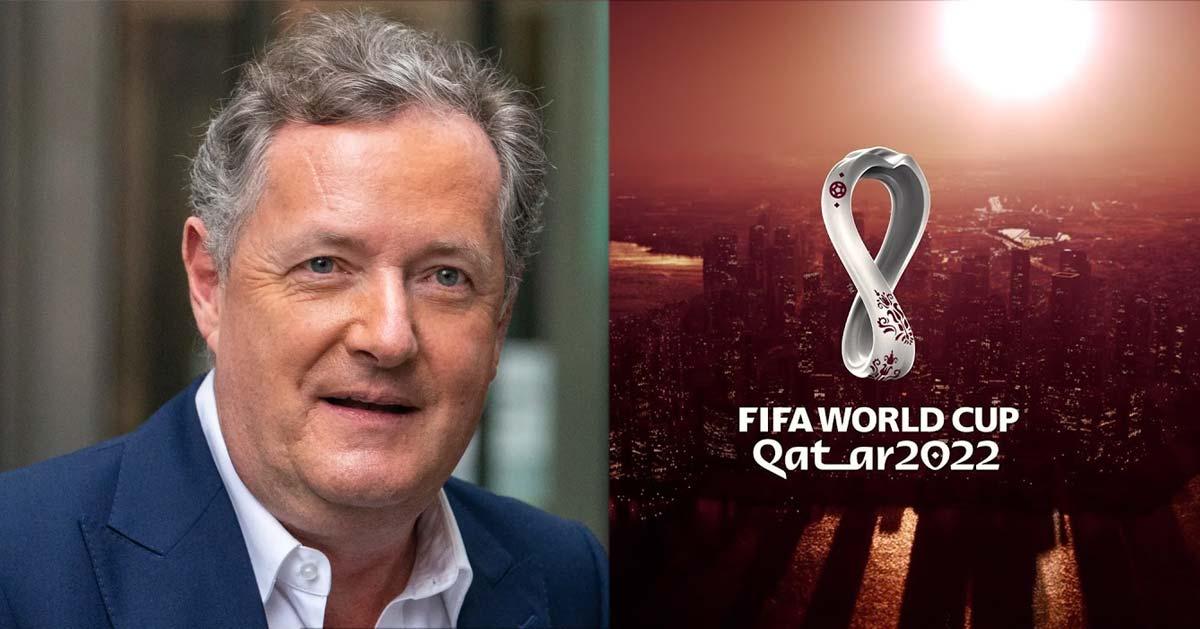 
Are we, who invaded Iraq and started terrorism, qualified to hold the World Cup? American anchor says there is a double standard in LGBTQ protests

Former England players such as David Bediel and Gary Lineker have already announced that they will not go to the World Cup in Qatar and will not accept Qatari money. It was with this in mind that host Emily Maitilis asked Piers Morgan about the Qatar World Cup. They also asked if they would go to Qatar.

Piers Morgan said there was a double standard in the current protests against Qatar’s criminalization of homosexuality. He also said that if other countries are measured by the same yardstick of protests and criticisms against Qatar, then no country will be eligible to host the World Cup.

He said that what is happening now is sportswashing. Sportswashing is the use of sports competitions and tournaments by governments, corporates and other organizations to forget their wrongdoings and regain their image.

I also have something to say about these sportswashing debates going on right now. There are quite a few hypocritical comments going on here. A few days ago I wrote an article about the various problems faced by all 32 participating countries in this World Cup. I will give some examples from that.

Homosexuality is a criminal offense in eight of the 32 countries competing for the World Cup. That is about a quarter of the total number of teams. If you turn against Qatar in the name of homosexuality, you should do the same with the other seven countries. If you start doing that then you won’t have a World Cup.

And another thing, Qatar is the first Middle East country to host the World Cup. If not there, where else are you going to hold the World Cup?

Africa is the setting, where homosexuality is a crime in many countries. Then can you go there or not. Then that land is over.

Now if you are thinking of moving to America, there are even more cruel and regressive laws. Abortion is an example. The same is true in the UK.

In short, if ‘teaching manners’ starts like this, where does it end? There is no problem in any country. Any country whose hands are so clean deserves to host the World Cup.

Look at us. We are the ones who illegally invaded Iraq. The terrorism of ISIS also started. That terrorism has continued for more than 20 years. Do we have any qualification to be a World Cup venue,’ said Piers Morgan. 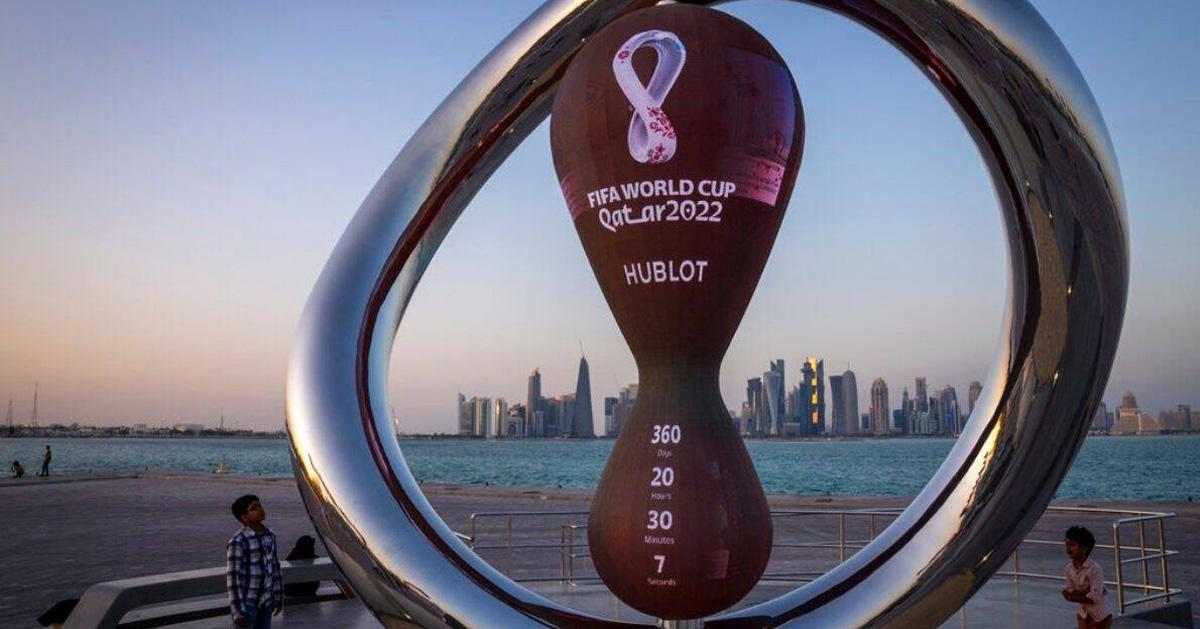 After this, Emily Maitilis said that Piers Morgan was talking unnecessarily. But Piers Morgan gave a strong reply that he was not just talking, but presented the exact facts.

Emily asked back if Piers Morgan was to be thought of as having no thought for the LGBTQ community and the expatriate workers who lost their lives building World Cup venues.

Morgan’s retort to this was: Have you ever been to the Middle East and would you ever go again? The presenter replied that it has been a long time since she went there and will definitely go again.

But then Morgan said the discussion was over. The presenter replied that it needed an explanation. 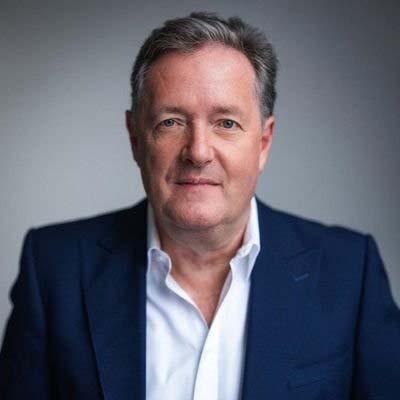 “If you don’t agree with what a country is doing, don’t go there. If not, that’s the hypocrisy I’ve been talking about from the beginning,’ said Piers Morgan.

Organizations including Human Rights Watch had reported about numerous human rights violations in Qatar as part of the World Cup. At the same time, many people pointed out that anti-Muslim and racism is behind the campaign of European teams and Western media against Qatar by providing fake news.