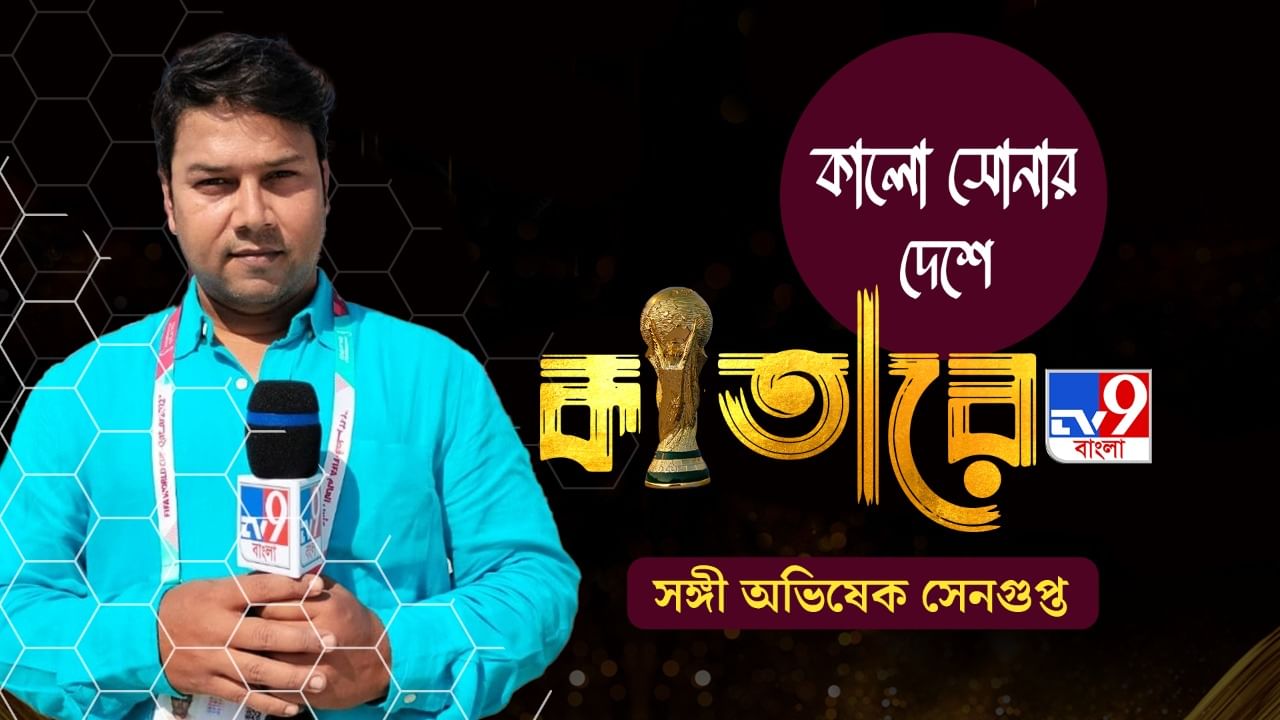 Qatar 2022: Walter is running, as is Miguel. The 86-year-old wants to see three more World Cups. Miguel will also come to the World Cup one after another. That’s how it is. Is there an end to this endless running? 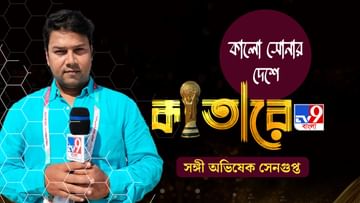 The response rate has increased significantly. It takes time to get the word out. to make bubbles. But there is a response. Age has taken its toll on the body. Nubge in the stream as it flows. Still stand out in the crowd. For that hand flag. So addictive! In one corner of it is written – Todavia Estoy Corriendo. Translated into Bengali, it stands — I’m still running! What’s the draw? Elders take time to respond. At that time the mind can be read. Perhaps the veins, the veins, the seemingly calm blood flow become restless – only this dream remains as it decays. This is why I’m alive!

Have you ever stepped foot in Kenduli or Poushmela? At the book fair? You will see that the flow of people walking by you is as if they are running under the pull of a fascination. He just wants to reach the goal. You can also see the World Cup like this. The whole world has come to meet in a meeting. Where is the time to think about achievement, failure!

Well, anyone talking to Ladakh or Kashmir on foot from Calcutta? Have you heard the experience of walking for one, two or three months? Maybe you’re nervous. You are surprised! If I say, if you step in this row, you can talk to someone who may have cycled for six months and stepped in this row! Not saying, the World Cup is actually a broken river, a tsunami of emotions! 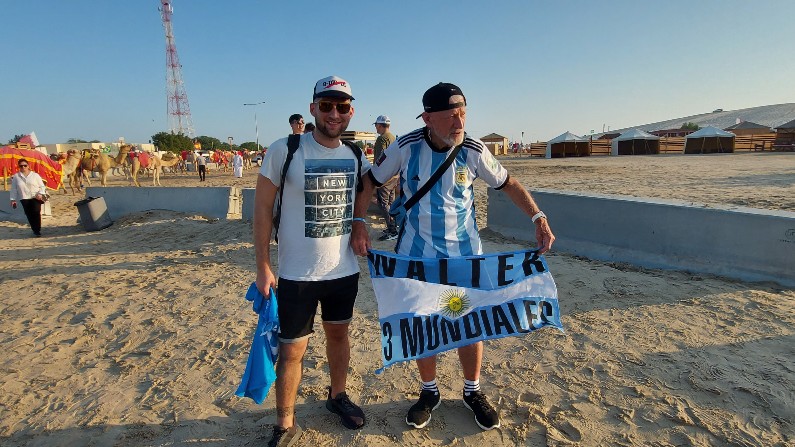 Let’s start from the beginning. The old man he had touched earlier was named Walter. Just turned 86. Blue-white jersey over black trousers. Neck scarf. And the flag of Argentina. Walter has been running on the path of the World Cup since 1970. He was only 36 then. Then the power of Brazil. Diego Maradona did not attack Pele’s empire even then.

Walter takes time to cut-jump in memory. A young man explained to him in Spanish. Suddenly, two eyes lit up, ‘My first World Cup was in Mexico. Pele played great. Brazil is unstoppable. Argentina did not exist in 1970. You know, I had only one dream from that World Cup, that my country would be the champion. Another eight years had to wait. But the best satisfaction, Maradona winning the World Cup.’

Walter lives 200 km north of Buenos Aires. In the suburbs of Argentina’s capital lives Miguel, a young man in his mid-fifties. Puck caught in the beard. Hair is lighter. But the addiction did not end. It should be said that he is getting addicted day by day. Last time Russia was the destination. This time he reached Madrid from Argentina and put his foot on the pedal again. Cycled 6 months from Madrid to Doha, the day before Qatar’s World Cup opener. 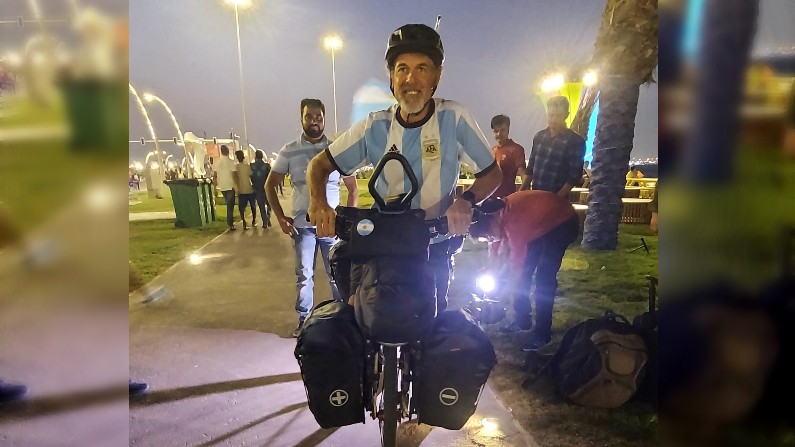 Miguel found himself on the edge of the Corniche in the salty sea breeze. Tired, devastated. He did not leave the bicycle. Putting one foot on the pedal, he said in broken English, ‘Last time I went to Russia on a bicycle like this. Then what kind of addiction has taken hold. This time too I have covered several thousand miles. But coming to Qatar was quite a challenge. But that’s what I said…!

I have to say a little. The rest goes without saying. Walter is running, as is Miguel. The 86-year-old wants to see three more World Cups. Miguel will also come to the World Cup one after another. That’s how it is. Is there an end to this endless running? This is the World Cup for Walter and Miguel. Messi is as essential as Ronaldo!