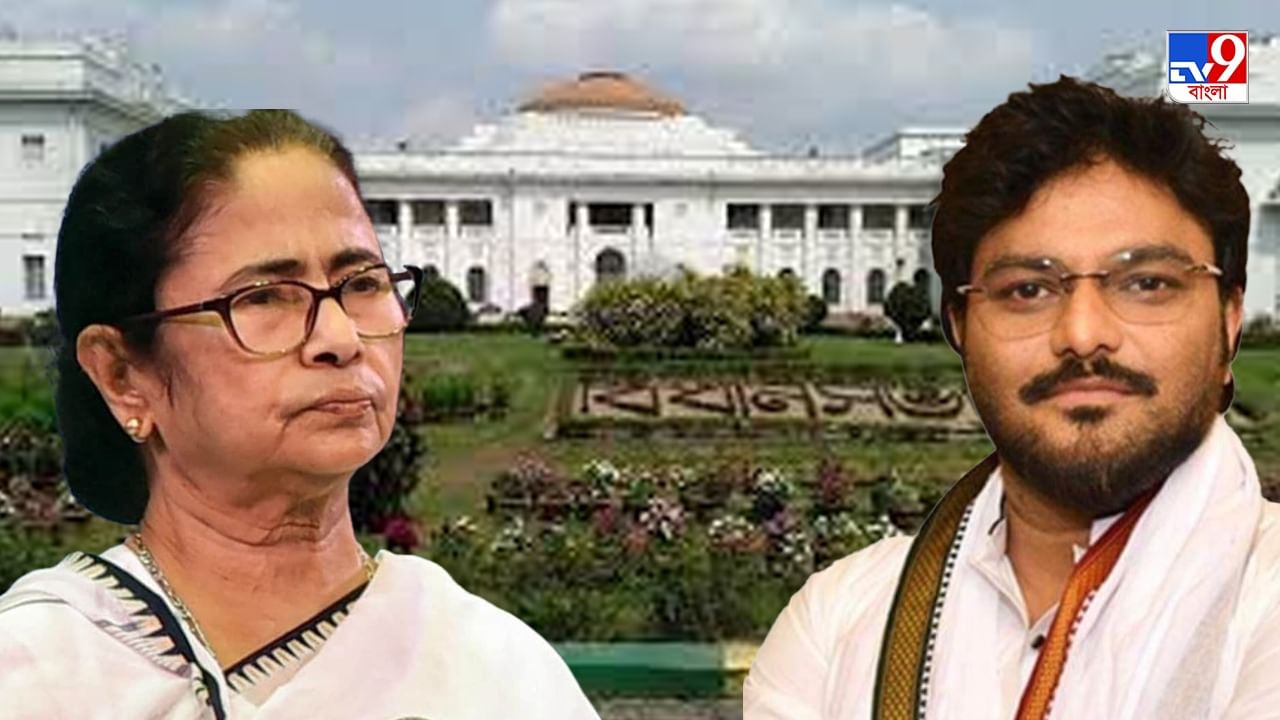 Even if Babul Supriya says everything is fine, is the distance between the Chief Minister and the Minister of Tourism increasing? 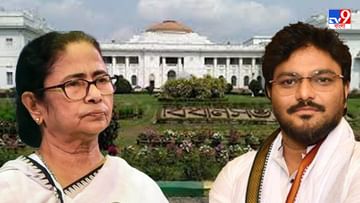 Manifest Babul-Mamata conflict in the assembly!

Kolkata: Only three and a half months of the ministry have passed. In the meantime, the voice of the Chief Minister was heard in the voice of annoyance with the performance of ‘Good Boy’ Babul Superior. Chief Minister Mamata Banerjee gave a message to the Minister of Tourism Department during the question and answer session in the Legislative Assembly. And then the distance between the tourism minister and the chief minister became evident due to Babul’s response, the political circles claim.

In this way, the ministers of the ruling party present in the session were naturally shocked by the tourism minister’s response during the question and answer session in the assembly. Needless to say, the Chief Minister was also a bit uncomfortable with Babul’s reply. Then the heavyweight leaders came to Asar to deal with the situation.

It is reported that top level members of Mamata’s cabinet, Shobhandev Chatterjee, Arup Biswas, Firhad Hakim went to Babul. After discussing with them for some time, Babul faced the journalists and said, “Seniors have explained to me. There is a difference between Lok Sabha and Vidhan Sabha. All work has to be left when the assembly is in session.” After some time, Babul Supriya went to the house of Chief Minister Mamata Banerjee in the Legislative Assembly and met her. Then, facing reporters, he said, “Everything is fine.” However, there was no response from the Chief Minister. Even if Babul Supriya says everything is fine, is the distance between the Chief Minister and the Minister of Tourism increasing?

Incidentally, despite being in the Padma camp, Mamata Banerjee’s direct confrontation with Babul Suprior was not seen. Rather, seeing Babul Supriya in Victoria in 2015, the Chief Minister stopped his car and slapped him. Babul was Narendra Modi’s ‘good boy’ then. Then a lot of water rolled over the Ganga-Yamuna. Gradually, Babul’s distance with Gerua camp increased and Babul left the party after not getting a place in the central cabinet. However, Babul said that not getting a place in the cabinet is not the reason behind the defection. He then joined the Trinamool and won from his seat, Ballygunge, after the death of Subrata Mukherjee. Last August, Chief Minister Mamata Banerjee brought Babul Supriya to the cabinet and gave him the charge of tourism department. Then, within three and a half months, during the question and answer session in the Assembly, the Chief Minister’s comments to Babul and Babul’s response in turn shocked the political circles. So what Babul’s performance upset the Chief Minister? The distance between the two is increasing? Now such questions are circulating in the political circles