Brazil started wearing the yellow jersey to erase the stigma of that defeat; The story of Brazil’s iconic jersey

Brazil is a name that cannot be put aside in world football. If there is only one team that has played in every World Cup to date, it is Brazil. The Canaries, springing on the ground to the samba rhythm, have always defined football.

For Brazil, who have won the most titles in the World Cup, football is not just a game, it is a sacred thing for every Brazilian. Witnessing Christ the Redeemer who blesses with both hands spread out, all the achievements they have achieved are not even able to be copied by any other team.

Brazil is a legendary country that has given countless legendary players to the world of football. From Pele and Garrincha wearing the team’s iconic yellow jersey, to Roberto Carlos, Cafu and Ronaldo, to Neymar, Vinicius Jr. and Martinelli today, Brazil’s success story is a success story.

Along with the stars, the yellow jersey of Brazil is the main element that defines the team. The team is also nicknamed because of this jersey.

But not many know the story that a defeat brought the team to this jersey. Many journals state that Brazil, who once played in white and blue, switched to the yellow jersey in order to forget the stigma of having to lose in the final of the World Cup in front of their own fans.

The 1950 World Cup was held in Brazil. Brazil had every chance of becoming champions in front of their home crowd. They even reached the finals of that World Cup. 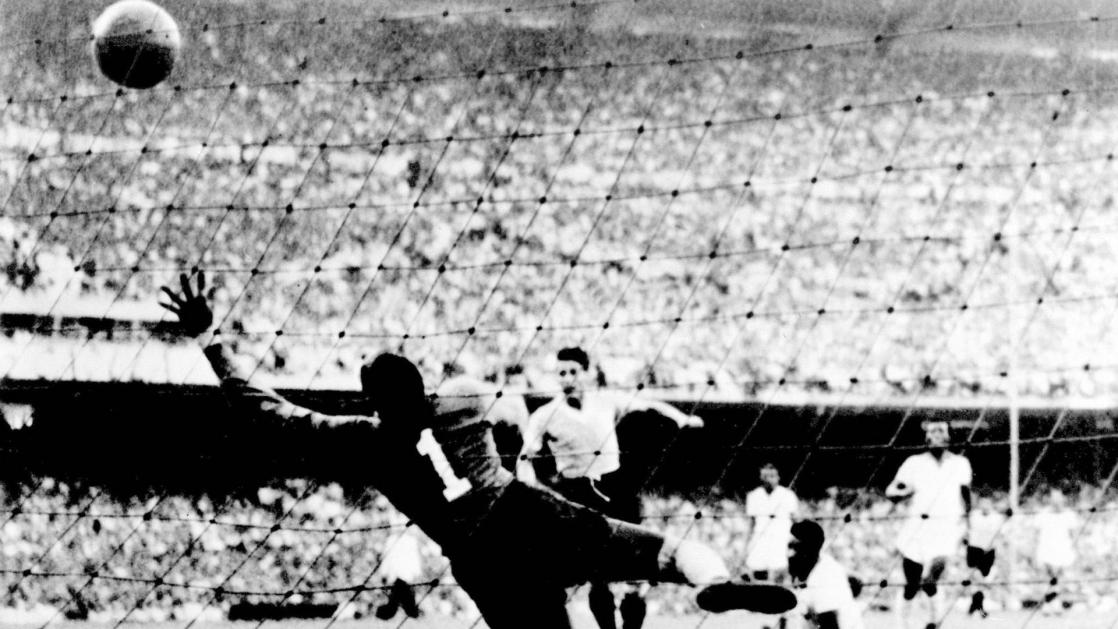 But what happened in the final was something Brazilian fans never dreamed of. Brazil’s two goals to one against rivals Uruguay, that too on home soil, in their own stadium.

To remove the stigma of this defeat, the federation was forced to redefine Brazil’s identity.

Finally, in 1953, the federation was ready to change the jersey it had worn until then, which ‘did not reflect the spirit of the country’, according to a scientific journal published by the Federal University of Minas Gerais. From 1930 until then, Brazil wore a blue and white jersey. 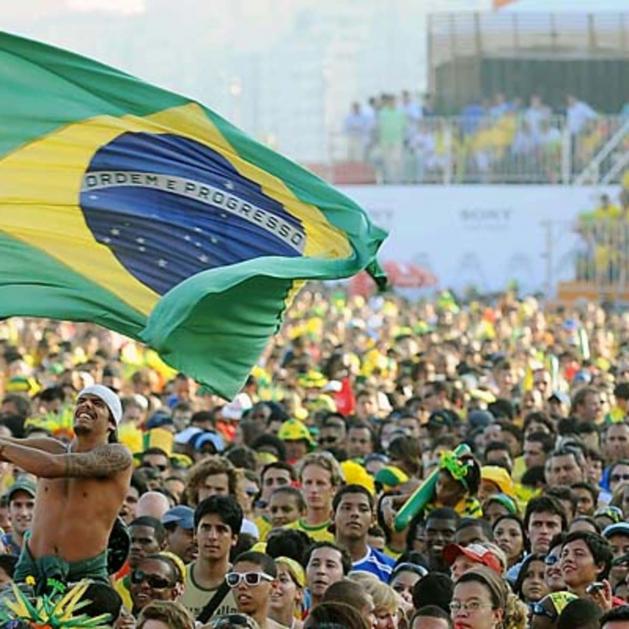 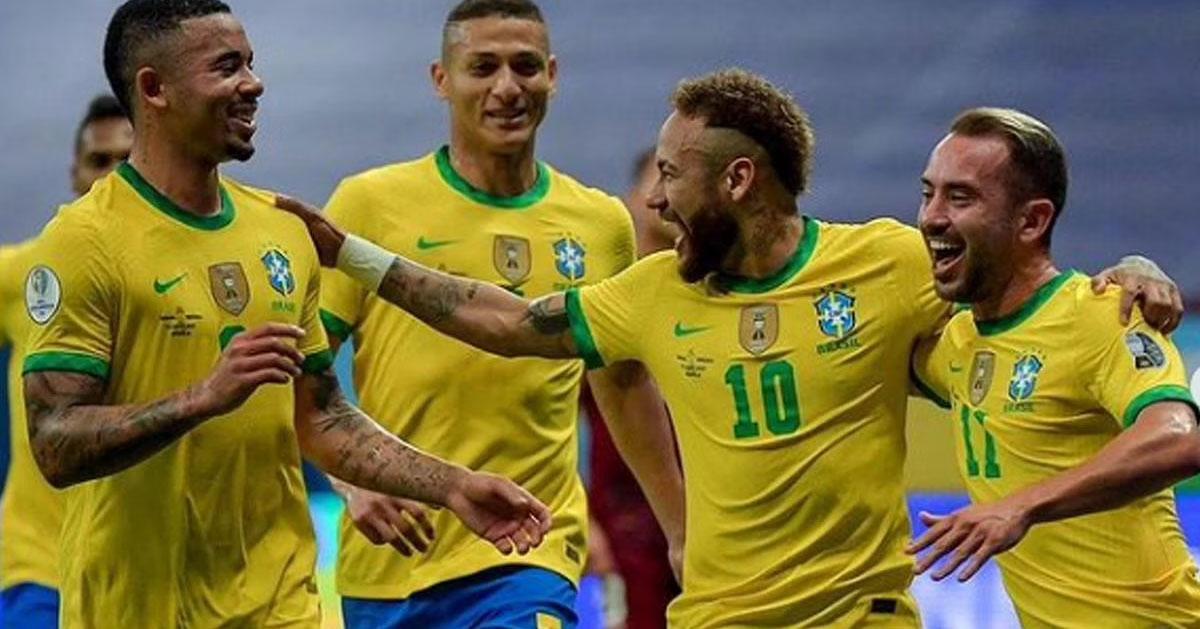 Finally, the yellow jersey was chosen as the winner. From that day until today, that yellow color became the symbol of Brazil. Another interesting fact is that Brazil got the nickname “Canaries” because of this jersey.