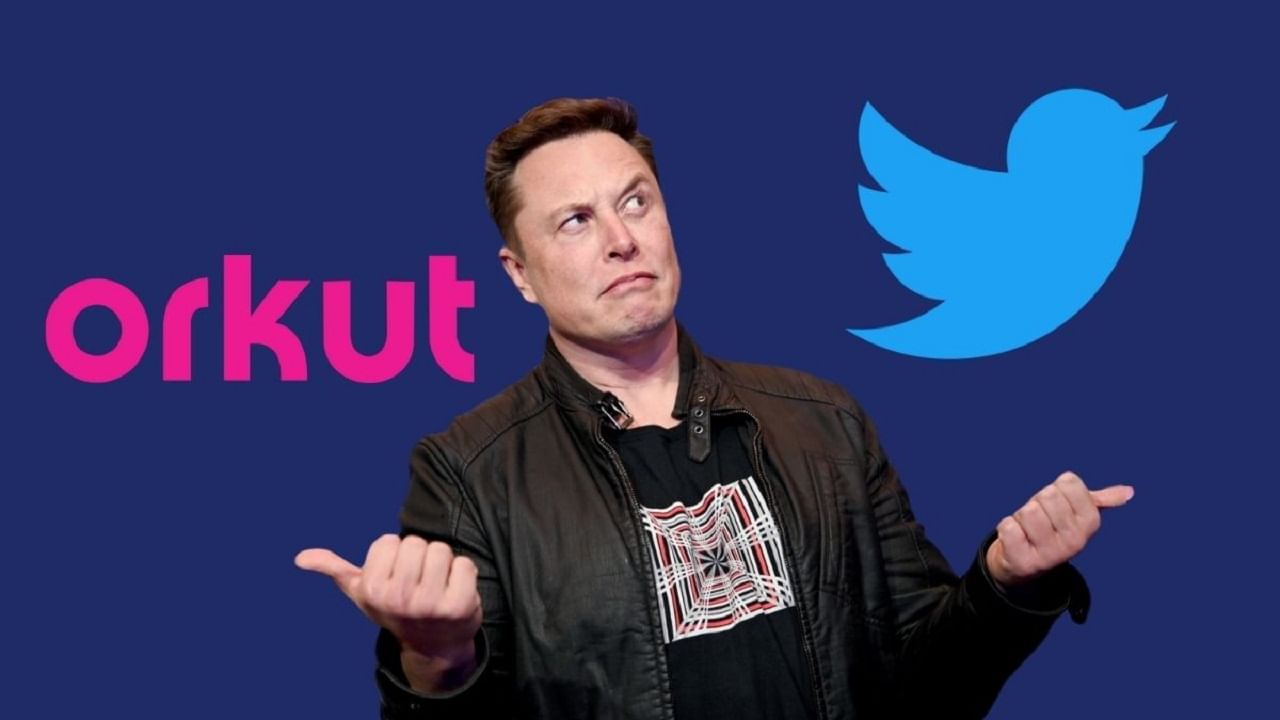 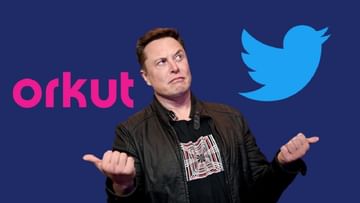 There has been no end of controversy on Twitter for the past few days. Many people have found jobs on this microblogging site owned by Elon Musk. In the latest update, Twitter’s headquarters have been shut down, prompting mass resignations. The hashtag #RIPTwitter has been trending on Twitter since morning. Users filled their walls with greeting emojis and goodbye messages. Elon Musk gave ‘extreme’ conditions on working environment last Thursday. Because of this, one after another workers have started to leave their jobs. Even several engineers of the company have resigned from their jobs in the meantime. Due to this, Twitter offices in various countries have been closed since Friday morning.

Me after seeing Orkut in trending section on Twitter : pic.twitter.com/c67V6L8VvW

Meanwhile, Orkut started trending on Twitter from this morning. Users have requested Google to bring back Orkut. A Twitter user named Ninad wrote, “Death in technology is no big deal. You alienate your users and they eventually move on to a better, newer option. Remember, Myspace, Orkut, Tumblr (getting a weird revival), Snapchat and Facebook (only used by a certain demographic).”

It was due to Orkut I met my Love in 2008.. we are still together and happily married..

A page called Rants and Roasts reads, “I’m shifting back to Orkut. Will you come?” “Google please bring back Orkut, my first ever social media platform,” wrote Devang Gupta. Some were surprised to open Twitter again and see RIPTwitter trending hashtags alongside Orkut. Meme Govinda’s picture of Chip writing, “What’s this doing here!” Someone even said, “I found my love in 2008 because of Orkut. We still live together, married.”

Have to work long hours, stick to projects until they are finished – or quit. After Elon Musk gave such an ultimatum, it seems that the anger among Twitter workers has started to subside. However, according to a report by Reuters, Elon Musk met with some of the company’s employees and convinced them not to quit their jobs. Among them are present employees as well as some employees who have already left the job. So far, however, the numbers are unclear as to how many people left Twitter and how many stayed.