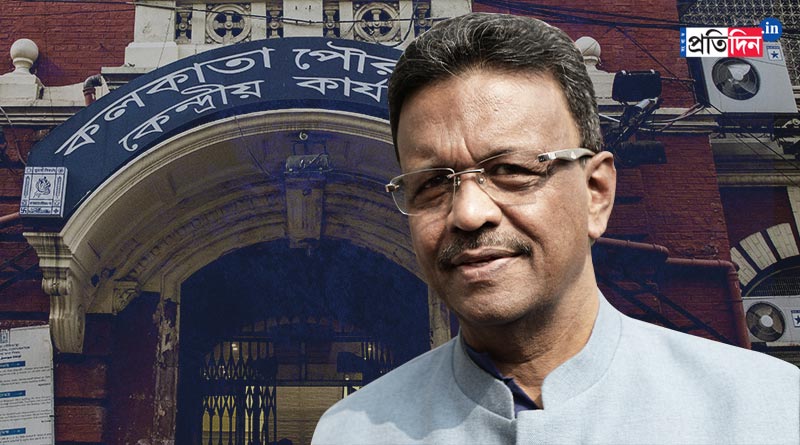 Krishna Kumar Das: Kolkata Municipal Corporation will demolish dangerous houses in the metropolis to prevent accidents. The municipality will also issue occupancy rights certificates to all tenants of the house before demolition. Until now, the municipality could not demolish houses on its own because of the current law. After the passage of the Calcutta Municipal Act Amendment Bill in the Legislative Assembly on Thursday, the municipal administrators got their hands on the weapon to make the city safe by demolishing dangerous houses. After the bill was passed, Municipal Minister Firhad Hakim said, “Despite being very dangerous houses, the municipality could not get hands on them due to legal obstacles. But this time we will be able to de-risk the metropolis besides providing benefits to the residents.

Another important amendment was taken. Now, as soon as he buys a house or flat in Kolkata, his mutation will be done. Until now, the house owners had to go to the municipality separately to apply, and the house owners were harassed. City Minister Firhad Hakim announced the introduction of mutation service at the time of property registration by amending the law in the Legislative Assembly on this day. Said, “Many people do not do mutation after land registry to evade Purkar. leave As a result of this bill, registration of land will directly cause its mutation. I think it is a breakthrough decision. It will bring administrative transparency. Harassment of the citizens will be reduced.” At the same time, the city minister also announced the decision to approve the house plan online within 15 to 30 days.

The proposed bill contained 27 amendments to reform the governance of the Kolkata Municipal Corporation (KMC). Of course unit area assessment with fill is notable. Participating in the discussion of the bill, Municipal Minister Firhad Hakim said, “Until now, the same tax was levied for both the poor and the rich in an area. In other words, the same rate as the high-rise residents in ‘A’ category areas, was levied on the slum dwellers. But this time, even if high-rises and settlements are side by side, the Municipal Commissioner can levy separate taxes in both cases. We have brought this law because we do not want it. Areas like Park Street, New Alipore will have both the rich and the poor. Both parties will be taxed at different rates. This amendment in the tax law has been brought to benefit the poor and lower middle class.

Ambika Roy, Arupkumar Das, Sudeep Mukhopadhyay, Ashok Lahiri of the opposition party participated in the discussion on the bill and opposed the bill. Atin Ghosh, Debbrata Majumdar of the ruling party spoke in favor of the bill. He recalled that a permanent solution was reached under this bill, especially with dangerous houses. According to the building department sources, there are more than three and a half thousand dangerous houses in Kolkata Pur area in the city. Mostly in North and Central Kolkata including Barabazar, Posta, College Street, Rabindra Sarani, Maniktala, Pathuriaghata Street. Several people were injured when it collapsed at different times. According to the Municipal Act, only ‘dangerous house’ notices have been hung by the municipal administration. Couldn’t do anything else. The main obstacles to demolishing or repairing dangerous houses were sharecropping disputes and landlord-tenant legal battles. Due to lawsuits, the municipality had to back down many times. Firhad also said that after the bills are passed, the law will come into effect quickly if the Governor gives his assent.