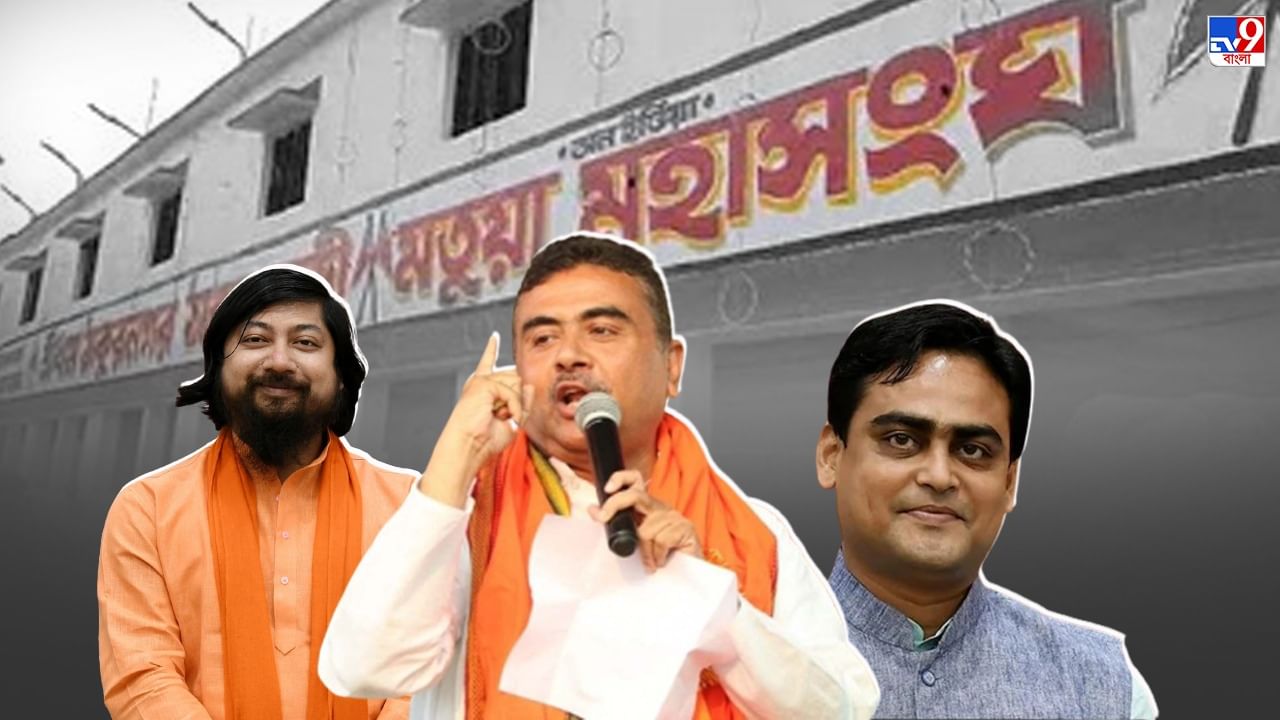 CAA: The CAA issue has come back again and again in state politics in Matua-Gar Thakurnagar. This time, a public meeting was called in Thakurnagar regarding the Citizenship Amendment Act. State Opposition Leader Subhendu Adhikari and Union Minister of State for Home Nisith Pramanik will be the guests. Subhendu and Nishitha are going to Matuagarh

Union Minister Shantanu Thakur is one of the main faces of Matua community. He claimed that CAA will be effective before 2024, no one can stop it. Said, “The way the Chief Minister of Bengal is opposing the CAA, and the way he is presenting the matter in a one hundred and eighty degree contrast, has proved that all the refugees, Matua, Namoshudra, Rajvanshi communities are deprived by this state government. Starting from here, it will continue throughout West Bengal in the coming days. Because, CAA is our right. When it has been passed by Parliament, no one has the right to say so. It’s just being politicized. We will break his duplicity.”

Shantanu said this while facing reporters at Thakurbari in Thakurnagar on Sunday. He said that on November 26, a rally has been organized to give a message to the Matuas at the football field of Thakurnagar Bazar. He said that this meeting is to give a message to Matuas about CAA. On the other hand, the former MP of Bangaon, Mamata Bala Thakur, again gave a counter punch to Shantanu Thakur regarding this meeting. He says, “We don’t understand anything about BJP. Their president came here a few days ago. But neither Shantanu Tagore nor his brother went there. Now bringing Shuvendu here again and meeting about CAA. They are thinking that they will get votes by spreading lies to the people again. People are now quite aware and intelligent. Again and again they give takma during polls, but people will not step into it again this time.”

In the context of Shantanu Thakur’s claim that the CAA will be implemented before 2024, Mamata Bala Thakur raised a counter question, “If it happens before 2024, then under what rules will it be done?” With what evidence should it be taken?” He further added, “They are still not clear on what evidence we have to take.”

Bangaon district president of BJP Rampad Das said that this rally is being staged by Matuara. He said that the long-standing demand of minorities from Bangladesh was citizenship. The central government has passed it in Lok Sabha and Rajya Sabha. Its implementation is very much needed in West Bengal as many refugees have come here. But the West Bengal government is directly opposing it. CAA is the demand of common people here. This event is being held under the banner of Matuad.”