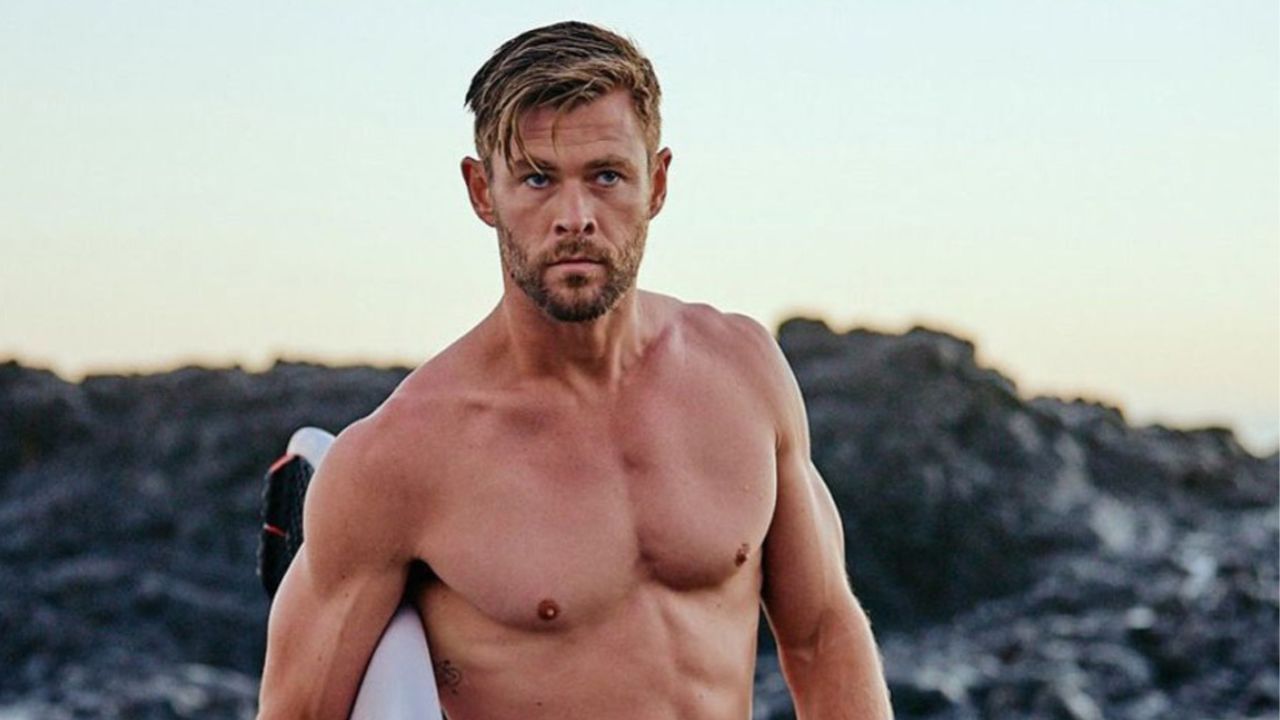 Early Signs of Alzheimer’s: Recently, Hollywood actor Chris Hemsworth found out that he carries two copies of the APOE4 gene! Various studies suggest that the presence of this gene increases the risk of Alzheimer’s disease. Alzheimer’s patient’s memory gradually fades. Why and who has this disease?

Marvel Studio’s Blue Eyed Boy – Thor aka Chris Hemsworth (Chris Hemsworth) recently announced a bad news. The actor said, there is a risk of Alzheimer’s disease in the future! He said that he is at risk of getting Alzheimer’s due to genetic reasons only when doing some simple tests. Because he carries two copies of the APOE4 gene! Various studies have shown that the presence of this gene increases the risk of Alzheimer’s. Extraction’s action hero also said that having the gene does not mean that the disease will occur. However, genes increase the risk of developing the disease. But will he quit acting? No, he is not thinking of retiring at all. The question is what is Alzheimer’s disease?

Alzheimer’s disease is a neurodegenerative disease. This disease cannot be cured. In this disease brain cells continue to die and brain function decreases, the brain gradually shrinks (atrophy). According to doctors, Alzheimer’s falls under the category of dementia. Dementia is when people lose their ability to think. The patient cannot think any complex thoughts. Can’t plan and do even simple tasks. The use of language, even simple math becomes impossible for him. At one stage of the illness, the patient even forgets the way to his home. Even knowledge of His direction is lost! In other words, standing in his own room, he forgets where the bathroom is or where the kitchen is! Memory fades. Forget the appearance of close relatives. Their memories also started to be forgotten. Slowly forget about eating and drinking on your own and even going to the bathroom!

Experts say 80 percent of people who develop dementia are 75 or older. That is, the disease is age-related. However, some people may develop the disease even before the age of 75.

Doctors say that there are different parts of dementia. One of them is Alzheimer’s. Alzheimer’s is often discussed because patients with this disease tend to lose their memory. However, dementia manifests itself in many different ways, such as the inability to calculate normally, the inability to plan and perform simple tasks, forget the use of language, mood swings, etc. But as the disease progresses, all kinds of problems attack the patient together.

Doctors say Alzheimer’s symptoms can be triggered by recent memory loss. That is, the patient’s relatives should be careful if things like repeatedly forgetting to add salt in cooking or not being able to count the money while going to the market, not being able to remember the previous day or the morning in the afternoon. Because dementia or Alzheimer’s patients do not understand their own problems!

Who is at greater risk?

Symptoms of the disease may appear in the mid-60s. Mainly age and related nerve degeneration is the main reason behind the disease. After age 65, the risk of developing Alzheimer’s doubles every 5 years.

In the context of genes, scientists report that the presence of two types of genes is associated with the risk of Alzheimer’s! The first are ‘risk-increasing genes (increases the risk of developing the disease)’ and ‘confirmation genes (presence of this gene may cause the disease)’. In less than 1 percent of Alzheimer’s cases, ‘confirmation genes’ have been found to be directly responsible.

Scientists are trying to understand whether dementia and Alzheimer’s can be prevented by making healthy lifestyle choices and keeping other physical problems under control.

Heart-Head Connection: Some studies have shown a close connection between brain and heart health. Of course, there is a reason for that. Because the heart pumps properly, blood can reach different parts of the body. The brain is also an organ that owes blood to the heart! Therefore, if there is an obstruction in the various blood vessels of the heart and body, the blood will not reach the various organs properly. Blood vessel problems can be caused by various conditions such as diabetes, high blood pressure, excess cholesterol etc. Such conditions also increase the risk of stroke. Stroke is one of the leading causes behind vascular dementia. Therefore, to prevent dementia and Alzheimer’s, the above conditions must be properly controlled.


Healthy Adolescence: Doctors say try to live happily even as you grow older. Eat healthy food. Keep the brain active. Chat with friends. Go to relative’s house, visit. tell a story Avoid smoking. Do not drink alcohol. Exercise regularly. read books Read the newspaper. Discuss the news. Play the puzzle. Make a word chart. Overall, keep the brain busy. The disease can be prevented to a large extent in this way.