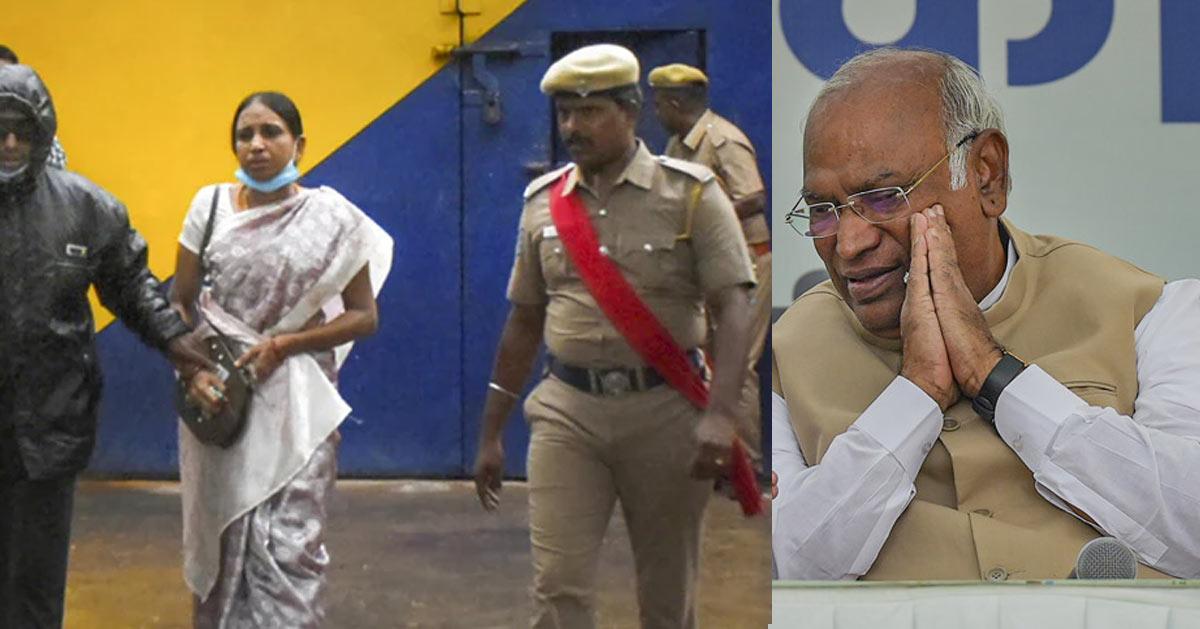 The central government had filed a petition in the Supreme Court on Friday seeking a review of the order. Along with this, the Congress is also filing a petition.

The party had earlier responded that the release was unfortunate and unacceptable. AICC General Secretary Jairam Ramesh had said that the verdict of the Supreme Court is completely wrong and the decision cannot be accepted.

Meanwhile, former Congress president Sonia Gandhi, Rajiv Gandhi’s partner, had earlier supported commuting the death sentences of the accused. His daughter Priyanka Gandhi also met one of the accused. However, the official position of the party leadership is against the accused.

The Supreme Court ordered Perariwal’s release on May 18. After this, accused Nalini Sriharan and P. Ravichandran also filed a petition for release in the Madras High Court, but the court rejected it.

On the night of May 21, 1991, Rajiv Gandhi was killed in a suicide bombing while participating in an election rally in Sriperumputhur. The accused in the murder case were sentenced to death in January 1998 after a trial in a special TADA court.

CONTENT HIGHLIGHTS: Congress has challenged the verdict acquitting the accused in the Rajiv Gandhi assassination case in the Supreme Court