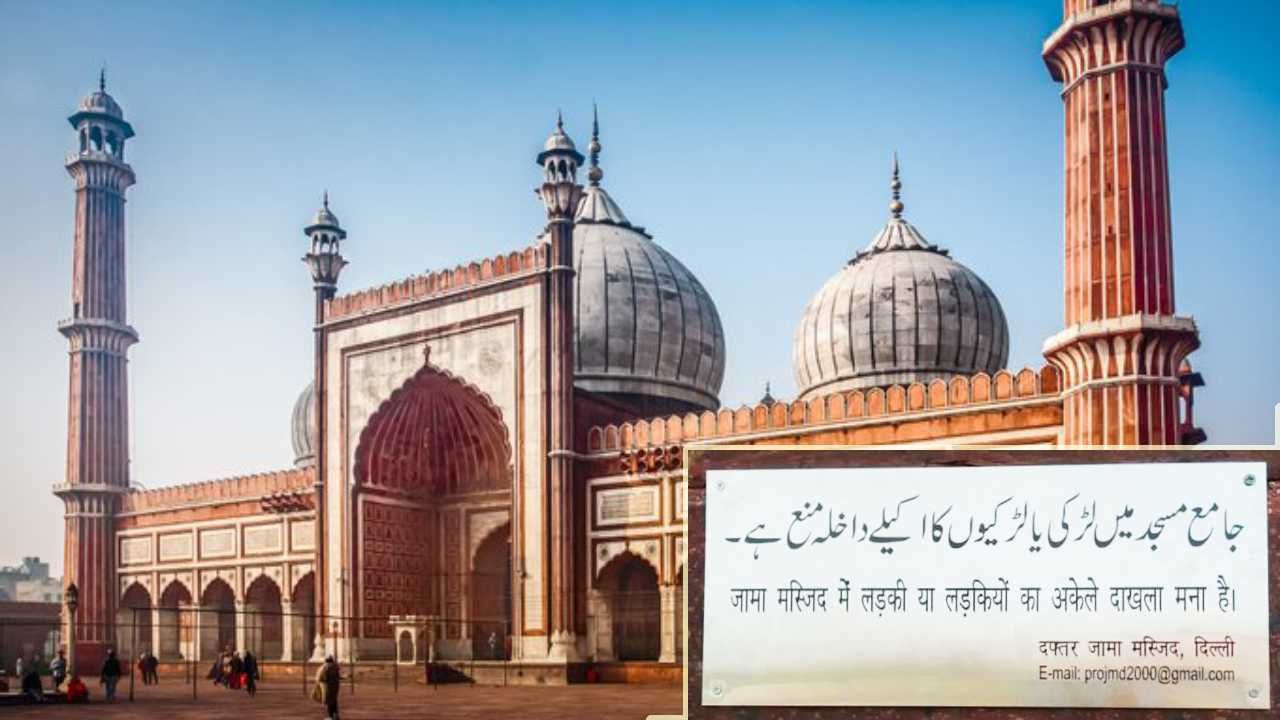 Delhi Jama Masjid: Unprecedented decision of Delhi’s historic Jama Masjid – banning women from entering the mosque alone or in groups. Women can enter the mosque only with their family or with their husbands. 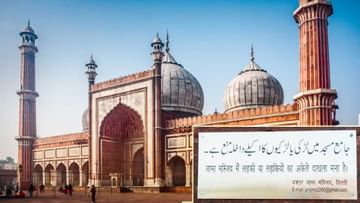 Women will not be allowed to enter alone or in groups. Decision of Delhi’s historic Jama Masjid

New Delhi: On Thursday (November 24), the authorities of Delhi’s historic Jama Masjid took an unprecedented decision. The mosque committee banned women from entering the mosque. It has been made clear that women will not be allowed to enter either alone or in groups. Women can enter the mosque only with family or husband. According to sources, a notice board has been put up outside the mosque announcing that women are prohibited from entering. Boards containing this prohibition have also been installed at the three entrances of the mosque. Naturally, this decision of the mosque authorities has created a controversy.

The Vishwa Hindu Parishad criticized the decision as ‘anti-women’. They demanded the intervention of the Ministry of Women and Child Welfare and the National Commission for Women in this regard. Delhi Commission for Women Chairperson Swati Maliwal also expressed displeasure with the mosque authorities’ decision. Tweeting in Hindi, he said, “The decision to stop women from entering Jama Masjid is wrong. The right of worship is as much for a man as it is for a woman. I am sending a notice to the Imam of Jama Masjid. No one has the right to ban women in this way.”

The decision to stop women from entering Jama Masjid is completely wrong. A woman is entitled to worship as much as a man. I am issuing a notice to the Imam of Jama Masjid. No one has the right to ban the entry of women in this way.

Despite the controversy, Jama Masjid Public Relations Officer Sabiullah Khan claimed that the decision of the mosque authorities was correct. He said, this decision is not sexist. Because, if you come with your family or with your husband, there will be no barrier to enter the mahalad mosque. The entry of women alone or in groups has been banned to prevent indecent activities in the mosque premises. He said, “Women have not been banned from entering. It has been observed that when women come alone, they engage in inappropriate activities in the mosque premises. They record Tik Tok videos, dance songs. There are no restrictions on families or couples entering the mosque. It is not right to make the mosque a meeting place for men and women.”

This mosque was built by the Mughal Emperor Shah Jahan between 1650 and 1656. Until the fall of the Mughal Empire in 1857, this mosque was the Shahi Mosque of the Empire. No such ban has ever been imposed in this mosque before. The decision of the historic Jama Masjid is considered particularly significant at a time when women across the world are protesting against religious strictures.