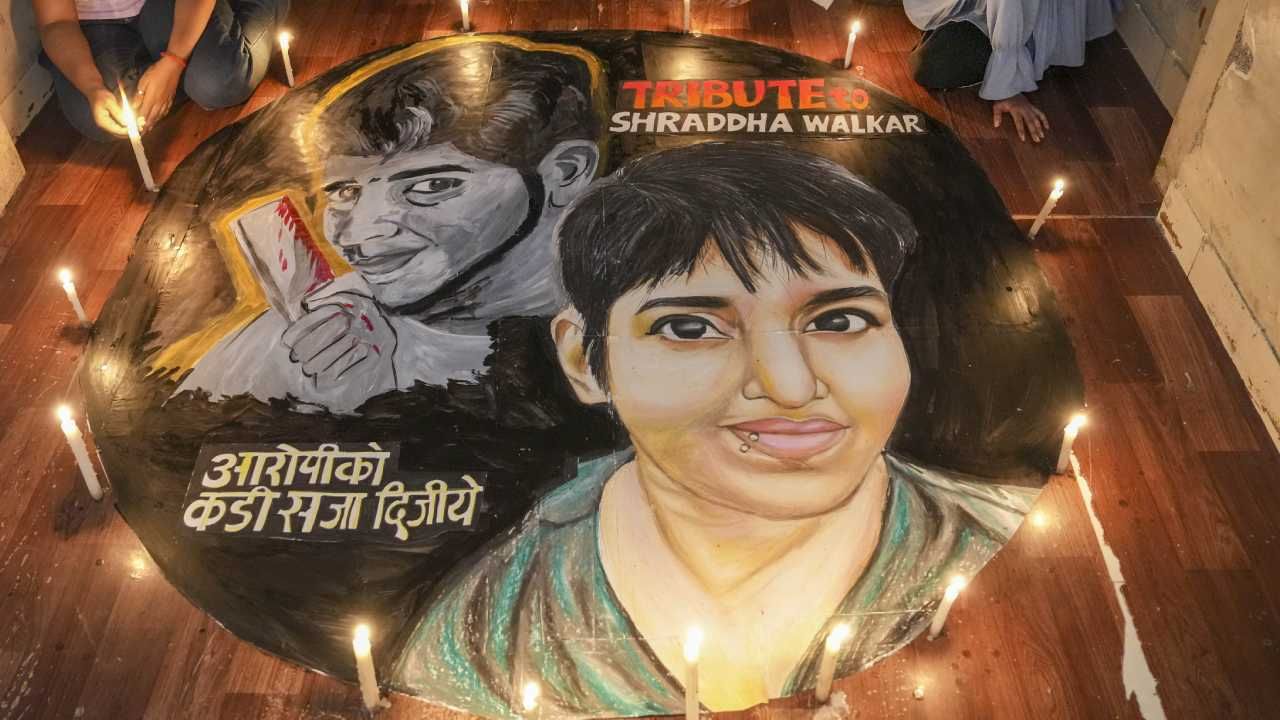 Shraddha Walker murder: Although Aftab Poonawala has confessed to killing his live-in partner Shraddha Walker, proving the crime in court is a big challenge for Delhi Police. The case still stands entirely on Aftab’s statement. 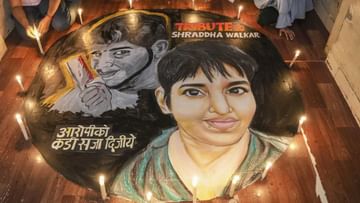 New Delhi: The worst murder in recent years. Every day different information about Shraddha Walker murder in Delhi is coming to light. Accused Aftab has already confessed his crime. He told the police how he strangled Shraddha and then cut her body into 35 pieces. Then the body parts were scattered in Delhi’s Mehrauli forest. Even if Aftab confesses to the crime, the challenge before the investigators is very tough. The case so far rests entirely on information provided by Aftab. But, to establish his guilt in court, Delhi Police will need evidence. The challenge is even greater as six months have passed since the murder.

The biggest obstacle before the police is to find Shraddha’s body parts. According to Aftab, they are scattered in the dense forests of Chhatarpur in South Delhi. Several teams of police are searching the forest day after day. However, the task is very difficult. Because Aftab claims, he doesn’t remember where he dumped the body parts. However, around ten bags containing various body parts have already been found. Forensic tests will confirm whether they are Shraddha’s body parts at all. It will take about 15 days.

A day after the murder, Aftab chopped off Shraddha’s head and kept it in the newly bought fridge. That’s the complaint. But it has not been found yet. According to Aftab, he kept the head for several months. More often than not he poked his head out. On Thursday, he said, he burnt Shraddha’s face. According to police sources, the head and torso are very important to identify the deceased for sure.

The murder weapon, i.e. the one-foot-long saw used by Aftab to cut the body into pieces after the murder, is yet to be found. Aftab told police he bought the saw after Shraddha was strangled to death. But he claimed that he did not remember where he dropped the weapon. It is very important evidence to prove the crime. However, a lot of time has passed since the murder. Therefore, even if the saw is found, it is almost impossible to find fingerprints or blood stains on it.

The clothes worn by Aftab and Shraddha on the day of the murder have also not been recovered yet. Aftab told the police that he threw the blood-stained clothes into the garbage collection van. Finding these clothes is almost impossible.

The police have not yet recovered Shraddha’s mobile phone. Aftab said that he dropped the phone somewhere on the outskirts of Delhi. Using an app on Shraddha’s phone, Aftab transferred Rs 54,000 from her bank account to his account. He used the money to buy a fridge, said a Delhi Police source. In the fridge where he kept Shraddha’s body parts.

Aftab, however, admitted that he had killed Shraddha on May 18. But, his mouth cannot be fully trusted. The police have to prove when and at what exact time the murder took place. To confirm the time of death, Shraddha’s dismembered body parts are crucial.