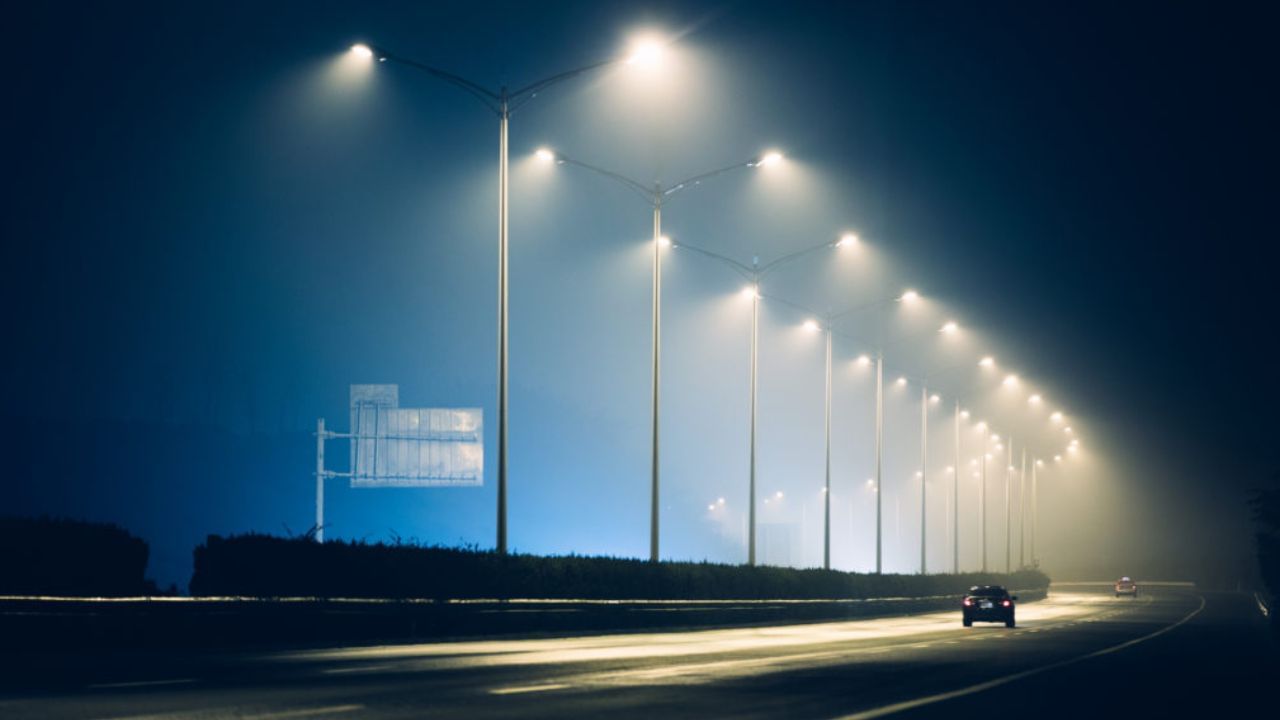 Effects of Street Light: Worryingly, even minor sleep disruptions on a regular basis can have a negative impact on a person’s circadian cycle and health!

Street light entering the house every night through the window? That light fell on? Be careful! According to a new study, the risk of diabetes increases when ‘street light’ falls on the person while sleeping at night! The year-long study found that any kind of light is against good sleep (Deep Sleep). According to scientists, this matter is very important. Because conventional medicine does not discuss the effect of light against sleep in that way. Even various medical articles have not written about the matter in that way. However, recent studies show that nighttime light is associated with disruption of the circadian cycle.

The question is, what is the circadian cycle? Simply put, the circadian cycle is the body’s biological clock. This clock follows a certain rule. The clock also plays a role in regulating metabolism along with various functions of the body. Circadian cycle regulates the various physiological activities of the organism during the 24-hour period. This is why we wake up at a certain time in the morning and get sleepy at night. There are many functions that regulate the circadian cycle. Worryingly, even minor sleep disruptions on a regular basis can have a negative impact on a person’s circadian cycle and health!

According to an article published in the journal Diabetologia, published by the European Association for Diabetes, the study found an association between nighttime sleep with outdoor lights on glucose homeostasis (simply the balancing of the hormones glucagon and insulin) and diabetes in Chinese adults.

It is known that more than 98 thousand people participated in that survey. Most of the participants were above 18 years of age.

Researchers at Shanghai Jiaotong University School of Medicine in China have discovered a link between artificial outdoor light at night and the risk of developing diabetes. However, they also said that it is possible to prevent type 2 diabetes by changing lifestyle.

In the study conducted by those researchers, there was evidence that the body’s glucose homeostasis process was disturbed by the effect of nighttime outdoor light.

Prolonged exposure to nighttime light is a new addition to the risk factor for developing diabetes, according to the study. At the same time, several new studies also show that nighttime outdoor light is associated with circadian cycle disruption.

Even in a previous study, it was also seen that those who slept at night with low-brightness lights on, their bodies produced a lot more insulin and their heart rate increased. Worryingly, even with insulin resistance, the body still has the same symptoms of overproduction of insulin and increased heart rate! Experts warn that long-term exposure to nighttime light can have a negative impact on health.

Separate studies have also shown that exposure to very dim light can reduce the body’s production of the sleep-promoting hormone melatonin. Not only does melatonin help with sleep and metabolism, but it also acts as an antioxidant, reducing various forms of inflammation in the body. Melatonin also has vasodilatory properties (the ability to transport more oxygen to areas of the body where oxygen and nutrients are less accessible). As a result, if melotonin is produced less in the body, it has a direct effect on the vasodilatory capacity. According to studies, light at night can also activate the autoimmune nervous system, which is not exactly desirable during nighttime sleep.