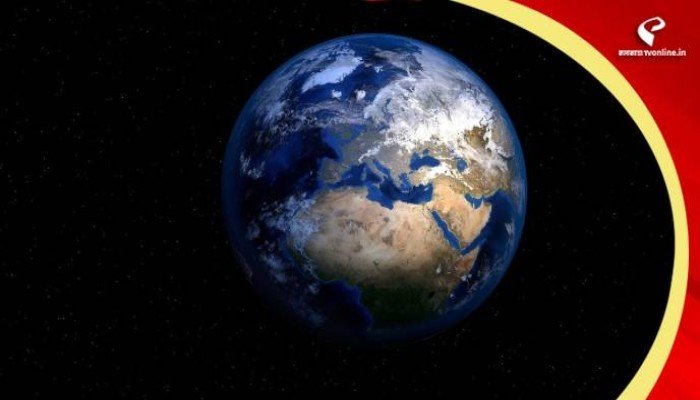 International System of Units: Do you know the weight of the world in Rona and Quetta, the new unit?

Paris: Measurement. Multiple units to express him easily. Everything we see, use, has a weight, or is measured against a certain standard. For solids, we use kilograms, grams, for liquids, liters, for things that can be measured in length, we use meters, centimeters, millimeters. There are many such criteria of measurement, we may not always remember all their names. But did you know, more units have been added to the measurement scale? International scientists gathered in France last Friday (November 18) to vote on a new metric prefix (Metric Prefix) i.e. specific measurements. As the number of data is increasing day by day, new units of measurement have been determined.

After more than three decades, the International System of Units (SI) is the first time a unit of measurement has been added to the metric system. We all know kilo and milli measurement unit, the highest measurement number is Ronna and Quetta and the lowest amount is Ronto and Quecto.

The 27th General Conference on Weights and Measures was attended by various scientists and government representatives from around the world. The conference is held every four years at the Versailles Palace in western Paris. The National Physical Laboratory of the United Kingdom (UK) proposed the addition of a new unit. It was only after the proposal was passed that they disclosed the matter.

The advantage of prefixes is that large numbers can be expressed much more easily. For example, 1000 meters is called a kilometer. Again one thousand millimeter is considered as one meter. As a result, it is difficult to express large numbers. International units were established in the 1960s because scientists wanted to define prefixes to easily represent large numbers that would be used around the world. The Zetta and Yotta were last added to the list in 1991. Yotameter means 1 followed by 24 zeros. But the way the number is increasing these days, even expressing it in iota is getting complicated.

A new measurement of Earth’s new weight in new units

Britain’s National Physical Laboratory Metrology (Metrology) head Richard Brown (Richard Brown) gave a simple explanation. Using the newly assigned prefix in the list will make it easier to say large numbers. Now if we come to the case of earth, then instead of distance we will measure by weight. As a result, the current weight of the earth is 6 ronagrams, that is, 27 zeros after 6. Jupiter, the largest planet in our solar system, weighs 3 kilograms, which is 30 zeros after 2.

Richard Brown also explained why this new unit was added. Since 2010, Google has been using a word called Hella at will. Although they use terms like Brontobytes and Hellabytes for data storage, this unit is not universally recognized. That is why the National Physical Laboratory took the initiative to add the consensus unit to the SI list. Richard Brown expects the single highest and lowest single to last for the next 20-25 years.