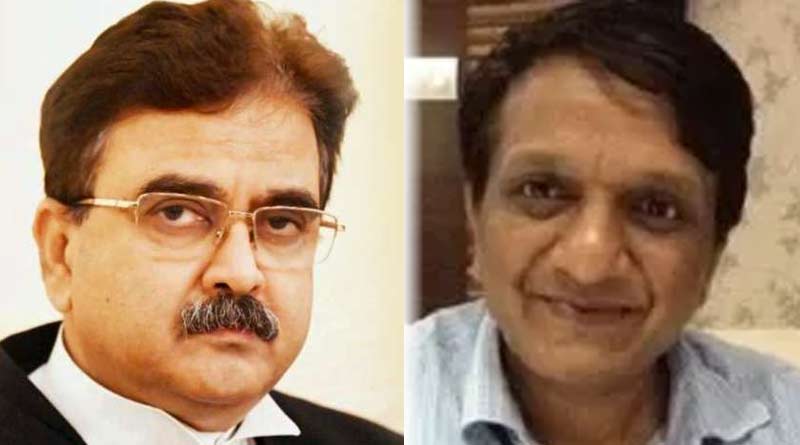 Rahul Roy: Explosive Education Secretary Manish Jain in High Court. He claimed that education minister Bratya Bose’s plan is to create additional vacancies. At the end of the question-and-answer session, Abhijit Gangopadhyay criticized the state and Trinamool.Abhijit Gangopadhyay). He warned of strict action if the notification is not withdrawn.

Take a look at the question and answer session of the meeting
Judge: Did you know, no illegal appointment can be made as per commission act?
Education Secretary: yes
Judge: So why the additional vacancies?
Education Secretary: Instructions came from the right place. Bratya Basu’s instructions were. He asked to seek legal advice. I spoke to my lawyer and the Advocate General. Talked to the law office. Talked to the chairman of the school service commission. Chief Secretary was informed. A note is sent to the cabinet.
Judge: Lawyers advised on the appointment of illegals?

Justice Abhijit Gangopadhyay said after replying to the question, “The cabinet must say that we are not on the side of the incompetent and withdraw the May 19 notification.” Otherwise, I will take steps that have never been done in the whole country. I will party the cabinet. Everyone has to come and answer.” He also warned to mourn if necessary. Apart from this, he also said, “The Chief Minister is the party leader of the Assembly and the Prime Minister is the leader of the Lok Sabha party. I will ask the Election Commission to withdraw the Trinamool logo.” He also warned the Election Commission to withdraw the recognition of Trinamool as a party. Apart from this, he also said, “I understand the pain of the Chief Minister. Some brokers who are known as spokesmen speak whatever they want in the name of the court. After the appointment, the suspension order is brought to the court.” In this regard, Trinamool State General Secretary Kunal Ghosh said, “We respect the judicial system. I respect the judges. No one is above the judiciary. But it should be seen that the court is not giving orders according to someone’s wish list! Not monitoring!”