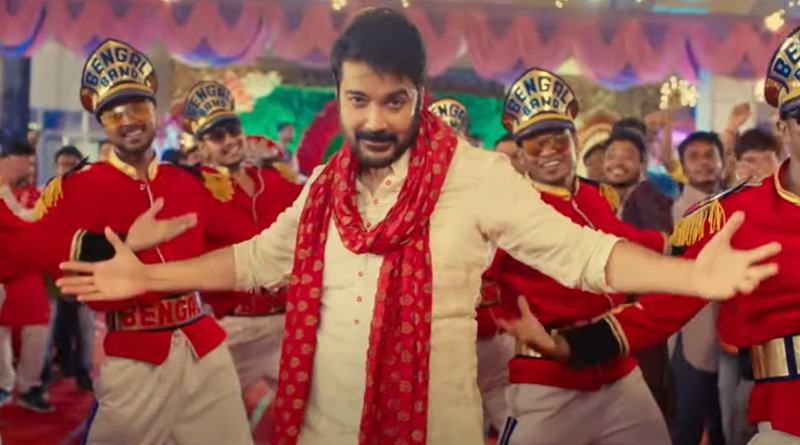 Future planning from the new movie. Rituparna will pair again with Sengupta. ‘Prosenjit Weds Rituparna’ in a special chat before the release of the film Prasenjit Chatterjee. Heard Vidisha Chatterjee.

Joke with Prasenjit Chattopadhyay! Why did you agree to make such a picture?

Prasenjit: I was going through a very bad time at that time. Staying at home in covid. Then when the situation was a little better, my sister Pallavi called, ‘Will you listen to the script?’ Before that, of course, I knew the director Samrat. I agreed to listen. Samrat Hawa sat far away listening to the script. Didn’t even wait five seconds to know the reaction. It took three to four days. Why do? ‘Prosenjit Weds Rituparna’ – Although the film has the story of their marriage, the whole film is actually about ‘Brand Prosenjit’. The emperor cleverly gave the name and for good reason. And many memes, jokes about this brand will continue. I enjoy seeing them on social media. And I’m not one to react. If you criticize me, I will never call and say, why did you do this? And if I am amused by my own meme, then if I make fun of ‘Brand Prosenjit’, the audience will also be amused. The emperor thought so.

But not everyone can make fun of themselves!
Prasenjit: One of my favorite actors to meet or know is Shah Rukh Khan. He does it effortlessly. And after a certain time has passed, one has to accept one’s image, or what surrounds it. And That Gives You Grace. A few days ago I celebrated my 60th birthday. I did not hide my age. And at the age of sixty, I love to take the challenge of dancing to the song ‘Chokh Tule..’ in Atanu Ghosh’s film as well as another film.

‘Sixty years of goods’ – no objection to such an address?
Prasenjit: This is just a teaser, there is much more to the film. I remember going to see the shooting. Nobody takes shots anymore. Mohr came and said, if you are there, they can’t talk about Prosenjit. I know the script. What happens after wasting my money, I came out. (laughs)

But in ‘Prosenjit Weds Rituparna’, actor Prosenjit and Rituparna are like that.
Can’t get it?
Prasenjit: That will be our 50th film. Getting ready for it. I will tell you in December. And since it is the 49th film, Ritu and I participated very fun. In fact, we’re both matured enough to go back to the doze-stupid fun times we left behind. If you ask which Bengali film is ‘mocked’ the most – the answer is ‘Baba Ken Chakar’. At that time it ran for 75 weeks, still shows the highest TRP on TV. ‘Shashurbari Zindabad’ twenty-three years ago did three-and-a-half crore business. These are all cult films. The song of ‘Amarsangee’ or ‘Gurudakshina’ will be played in the puja. We don’t celebrate this Bengali film, it’s a pity.

Surely there is a female fan in your life who played the role of ‘Rituparna’ i.e. Ipsita?
Prasenjit: Very much so. These have been dealt with before. There is still one. Wherever I go, reach there. Every day send a whatsapp at two in the night and he has my picture in his house. Sometimes it seems that the location is tracking or not. Because reach every place. It has been going on for the last ten-twelve years. Not very old, works in a bank. Do not ask for photographs or signatures. His speech is, I will watch from afar. We can’t even ask him, because he has no demand. 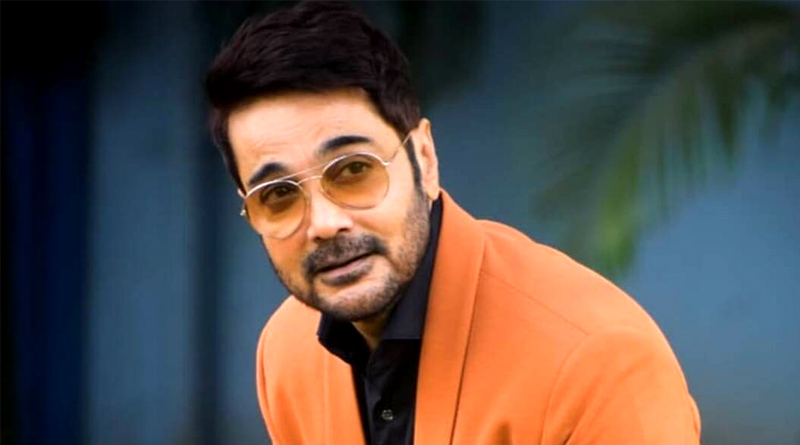 ‘Prosenjit Weds Rituparna’ has the dialogue, ‘It’s hard to be good, it’s harder to keep good’? In your life, have you been able to keep your loved ones well?
Prasenjit: Look, I tried my best to keep it good, that’s why that line. Not everyone can keep well. Those who can keep are happy, those who can’t keep well, they go somewhere and become unhappy. And my personal life is like a wave. Everyone knows that he raised his head and fell. But it’s not like I’ve given up or played with life – but yeah, it didn’t work. But it is also true, I have eighteen years of married life. The boy also turned eighteen. I am like everyone. But we’re fine, we’re good.

He completed sixty years. What do you want to do in the future?
Prasenjit: As everyone knows, I am always looking for a different kind of character. Starting a film after a few days. I heard the script seven years ago. This film is based on drama, I have not done such work before. A character of the dramatist. The name of the film is ‘Sajghar’. I will do a large-scale commercial film in one and a half to two years. ‘Prosenjit Weds Rituparna’ can be called the teaser of that film. And by changing the body for the new film, I will come in a new look (laughs).