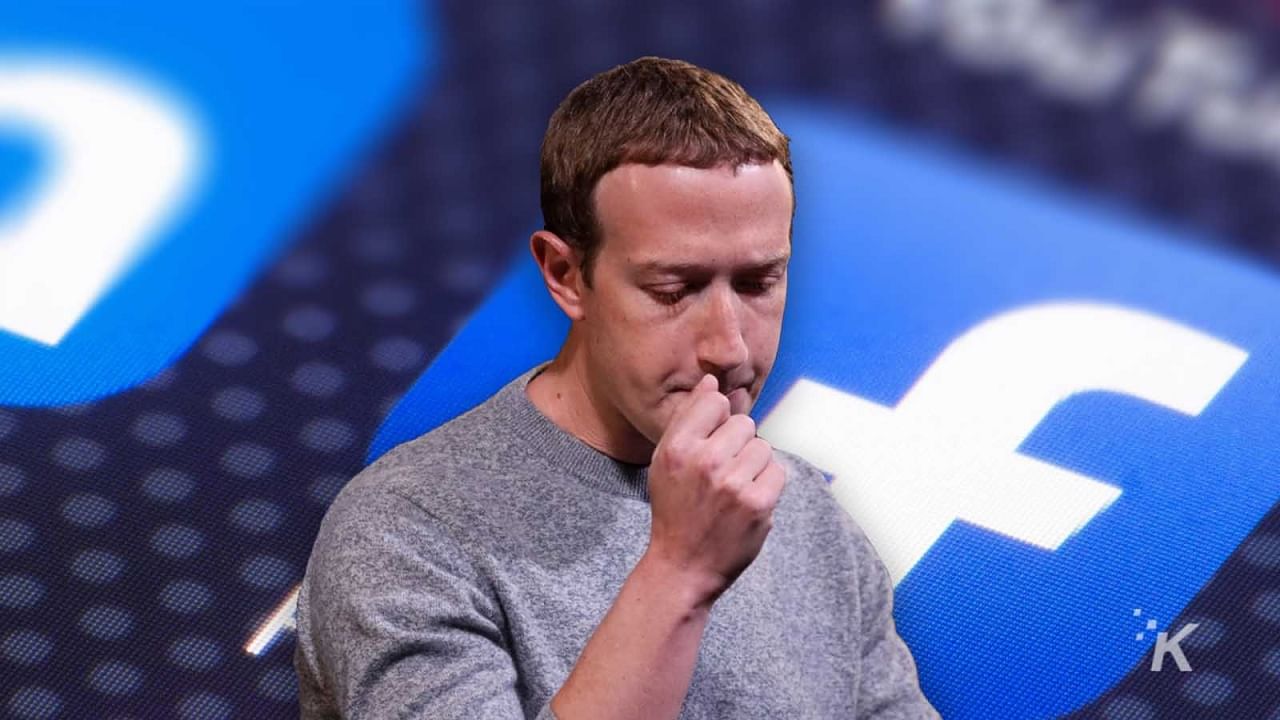 Facebook Interested In Information: Facebook quietly announced that they will remove topics from religious views to political, sexual etc. from the platform. This change will be effective from December 1. 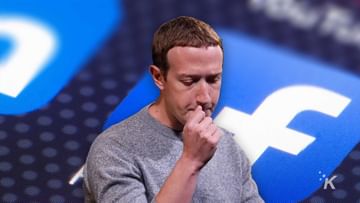 How long ago did you open your account on Facebook? It’s been many years, but I don’t remember the specific day! So? But you must remember that when you first created an account, Facebook wanted to know a lot of personal information about you. For example, what are your religious views, your political views or what, sexuality, etc. are important issues. You reported almost all of them to Facebook. Now the social media platform Mater has given a big update in this regard. Facebook quietly announced that they will remove topics from religious views to political, sexual etc. from the platform. This change will be effective from December 1. That is, from December 1, those who open a new account on Facebook, do not have to tell the social media about their religious, political and sexual views.

Who was the first to notice this Facebook change?

Although small, Facebook’s thinking about such a change is significant enough. That’s also the time when almost every tech company around the world has started the layoff process in full swing. Social media consultant Matt Navara was the first to observe this change in Facebook. He said Facebook wants its users to look at the platform in a different way. In the early days, users spent hours upon hours of precious time entering detailed information about their profiles.

He had a day! Compared to today’s various social media platforms, in those days Facebook kept your page updated with various important information. Not only that. Until you can write your own bio, Facebook would give you a reminder! Just what? From political views to religion, even your sexuality, Facebook had to tell you. But do you feel secure in terms of privacy? Malicious people have also tried to fool the Facebook algorithm by creating their own fake profiles! So, sharing so much of your personal information with Facebook is not worth the profit in the end.

“This is part of our efforts to make it easier for users to use and navigate Facebook,” said Meta spokesperson Emil Vazquez. We are removing multiple fields in the profile – interested in, religious views, political views and address.” Those who open a new account on Facebook do not need to fill these fields. Also, those whose profiles already had this information will also be removed, Vazquez said. But he added, “This change does not affect your ability to share this information about yourself elsewhere on Facebook (whether in a chat or a post).”

This change actually reflects Meta’s greater public relations efforts. The tech industry as a whole wants people to make a distinction between ‘sensitive’ information and, in your parlance, ‘regular’ information. Meta has previously informed its users that they do not use highly personal and sensitive customer information for Instagram and Facebook advertising. However, Facebook made the change only after researchers uncovered serious problems.


At the same time, Facebook has to make enough financial decisions at the moment. The company laid off 11,000 workers last week. CEO Mark Zuckerberg has shifted the company’s future from social media platforms to the world of augmented reality, dubbed the ‘Metaverse’. Where experts say, Mark Zuckerberg is gambling with the decision to enter the world of Augmented Reality from the social media platform! But he did not waver from his decision. Now, only time will tell how much success Zuckerberg and the Metaverse concept can achieve.