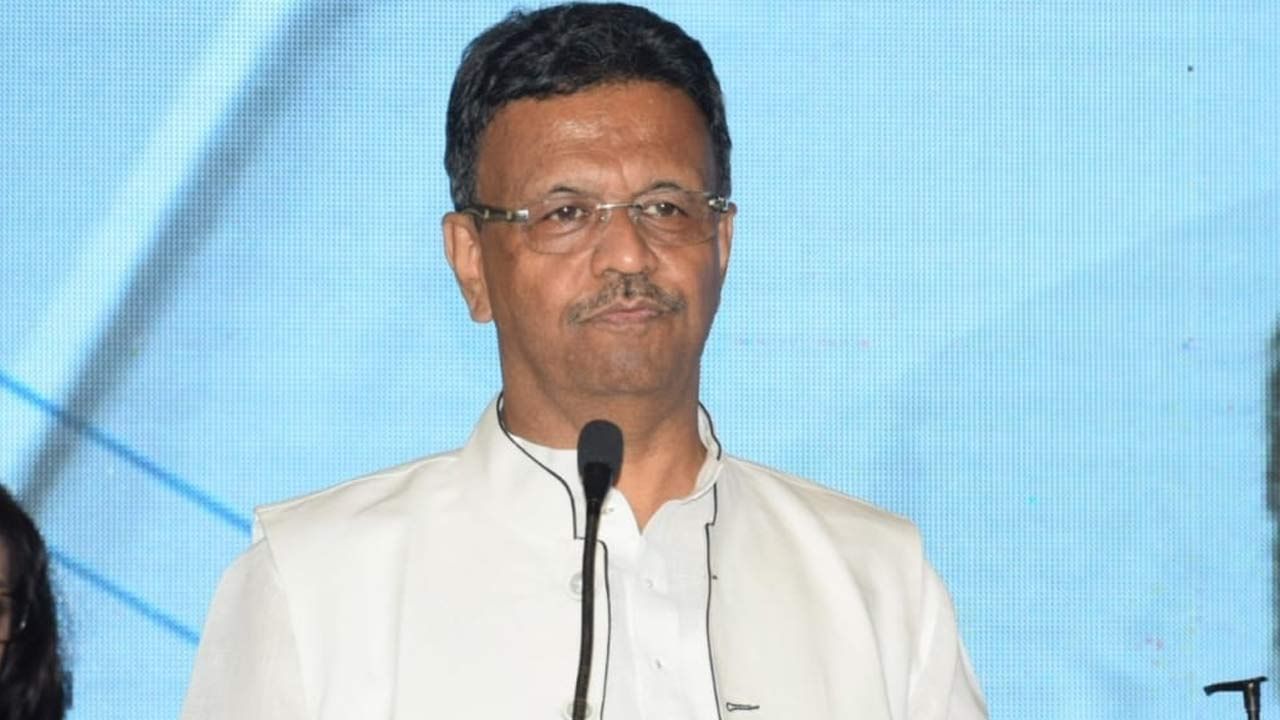 Firhad Hakim: Firhad Hakim has sent a letter to Kolkata Police Commissioner Vineet Goyal. There he wrote, despite writing to the police several times to control the problem of hawkers, nothing is being done in that sense. 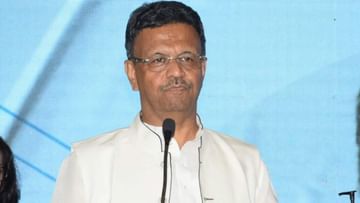 Kolkata: Firhad Hakim (Firhad Hakim), the state minister and the mayor of Kolkata, made an explosive comment about the uncontrolled increase in the number of hawkers in the city of Kolkata. In response to questions from reporters on the issue of hawkers at Hatibagan Square, he said, “They cannot sit without the support of the police, the local police station. I have no proof, some hawker unions and police do a monthly system. I heard it. I have no proof. But it’s getting worse. Because if a major accident happens, we will all be in danger.” Firhad Hakim also said, “Low-level police officers are doing this. I don’t believe any police officer upstairs is with it.” Firhad Hakim sent a letter to Kolkata Police Commissioner Vineet Goyal on this day. There he wrote, despite writing to the police several times to control the problem of hawkers, nothing is being done in that sense.

Firhad Hakim also brought up the fact that various businessmen have informed the mayor about their problems with the increase of hawkers. He said, “Why are the traders of every market coming and giving me deputation only in Hawk Market?” Saying, we are paying for trade license, paying tax, if our shop front is completely closed, then how will we do business? I am also in favor of hawkers. We have also done hawker movement. But there is a system. One-third of the seats will be occupied by hawkers and two-thirds of the seats will be vacant. Unionizing my hawkers means, I will put hawkers wherever I want… It cannot happen. Police should be tough. That is why I have written to Binit Goel. I think if it comes to his attention, if he gives instructions, the police will act.” Why did you have to send a letter to Calcutta Police Commissioner Vineet Goel about this problem? Mayor says, “I have no shield, no sword. I am Nidhiram Sardar. I have prayed to him who has shield and sword for help.”

Incidentally, Mayor Firhad Hakim had written a letter to the police regarding the hawker problem. Then what did not work properly? The mayor says, “I sent a letter a year ago, then there was control in some places. Again it has been uncontrolled in some places. We are writing again. Our survey has started in some places under the leadership of Debashis Kumar. We will show the police the places from which the police will remove them.” If he has to go to the Chief Minister’s door to solve this problem, he is ready for that too. Saying, “If I have to go to the Chief Minister, I will go. Now that I’m the mayor, he’s the police commissioner… I’ll try to work it out between us. If I can’t, then the one who is above us, the Chief Minister… will naturally go to him.”

Then the mayor said in a slightly lighter mood, “Political leaders are very soft targets. Anyone can defame. Go to the court and say we are influential. But so influential that the police are not listening. We are so influential.” It should be noted that Chief Minister Mamata Banerjee is in charge as the police minister of the state. Firhad’s comments on the role of the police in controlling hawkers in such a situation. However, Firhad says, “There is no political decision to be made here. The rulebook by which the police has to operate does not contain anything about political decisions. As our Chief Minister is the Police Minister, he works in the interests of the people. He does not take any political decisions there.”