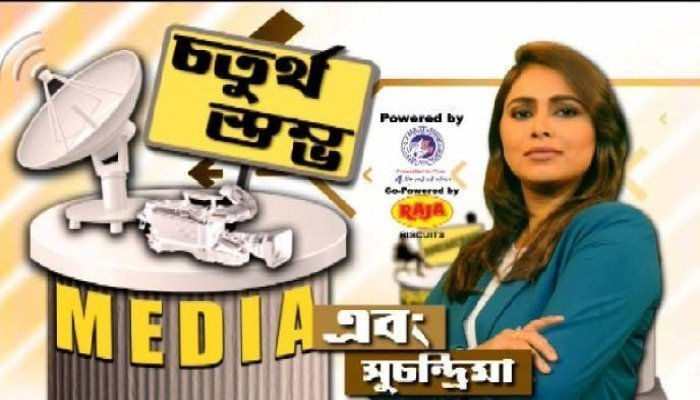 The post Fourth Pillar: A Gujarat, Ame Banau Che, I have made this Gujarat appeared first on Kolkata TV.