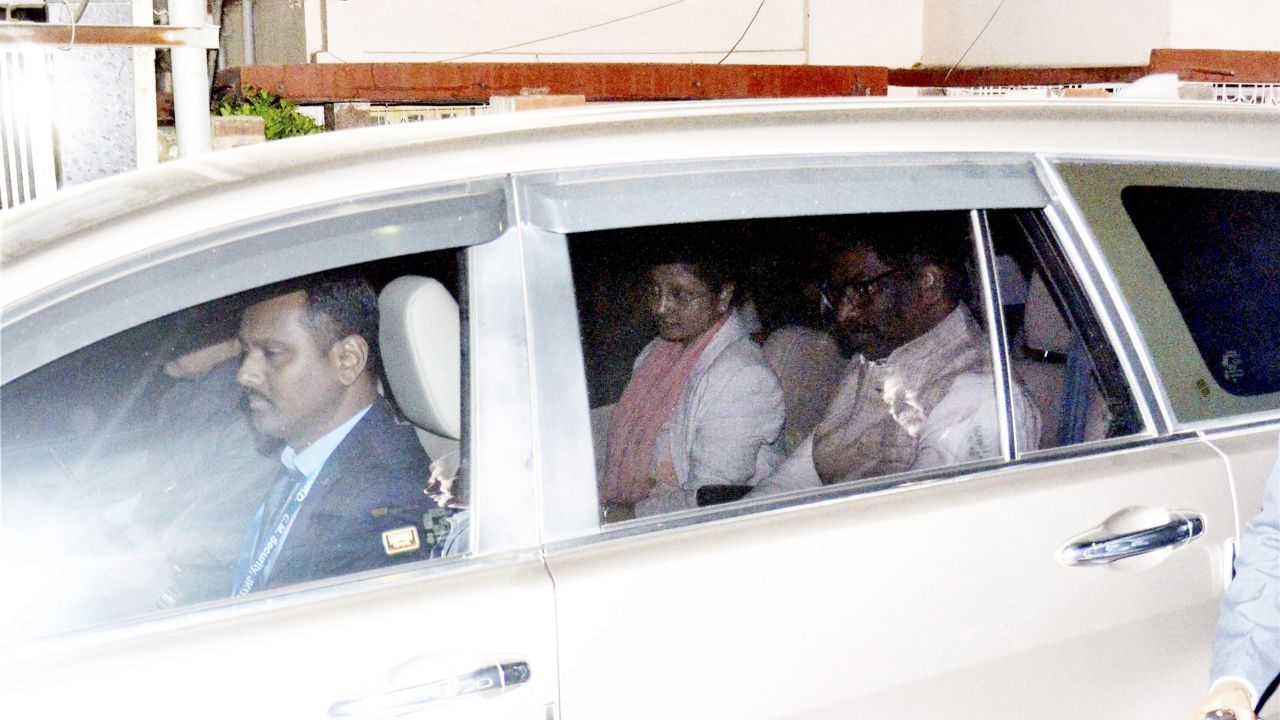 Enforcement Directorate: Chief Minister Hemant Soren has been denying the allegations of corruption since the beginning. Before facing the ED, he alleged that the BJP was trying to conspire within the administration. 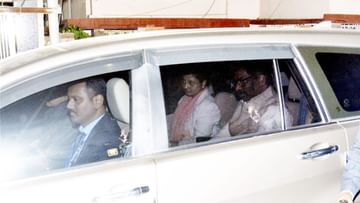 Ranchi: Jharkhand Chief Minister Hemant Soren was interrogated for nine and a half hours by ED (Enforcement Directorate) one after another. The Chief Minister of Jharkhand is on the radar of the Central Investigation Agency on allegations of illegal mining and illegal financial transactions. He was summoned to the ED office for questioning on Thursday. He reached the ED’s Ranchi office around 12 noon. He was seen leaving the ED office around 9 pm. Hemant Soren’s wife Kalpana Soren came to pick him up. Without facing the media, they headed straight for home.

Jharkhand Chief Minister Hemant Soren faced the media before appearing at the ED office on Thursday. There he said, “He is a victim of political conspiracy”. He also mentioned that charges should be filed against anyone by central investigative agencies only after proper investigation. Terming the ED’s inquiry as BJP’s ‘Operation Lotus’, Soren said, “BJP is planning another Operation Lotus after repeatedly failing in its efforts to topple the government. They want to create an atmosphere of uncertainty in the state”.

It may be noted that the ED has so far arrested three people including Chief Minister Hemant Soren’s aide Pankaj Mishra in the case of illegal mining distribution and related illegal financial transactions. The ED’s chargesheet claims that the government has lost more than Rs 1,100 crore in revenue due to the mining scam. Earlier, Soren was ordered to appear at the ED’s office on November 3 and 12, but the Jharkhand Mukti Morcha leader avoided that appearance.

According to ED, at least 15 to 18 people have personally benefited from illegal mining distribution and financial embezzlement cases. Chief Minister Hemant Soren also has a role in this corruption. According to the investigating agency, two checks signed and unsigned by the chief minister were recovered from Pankaj Mishra’s house in July this year. According to the check numbers, Pankaj gave the money to a woman close to Hemant Soren.

However, Chief Minister Hemant Soren has been denying the allegations of corruption since the beginning. Before facing the ED, he alleged that the BJP was trying to conspire within the administration. It can be called a conspiracy to shake the government. Ever since he came to power, the opposition has been plotting to topple the government.

Without naming Prime Minister Narendra Modi and Home Minister Amit Shah, the Chief Minister said, “Despite being a Chief Minister, as the ED seems to be summoning me, I have fled from a neighboring country and taken refuge in this country. In my political career, I have not seen any leader fleeing the country, but I have seen businessmen.”

On the other hand, the state is in uproar over the ED’s summons to the Chief Minister. Jharkhand Mukti Morcha activists gathered in support of Hemant Soren at Morabadi Maidan in Ranchi on Thursday. Along with this, there have been protests in the state.