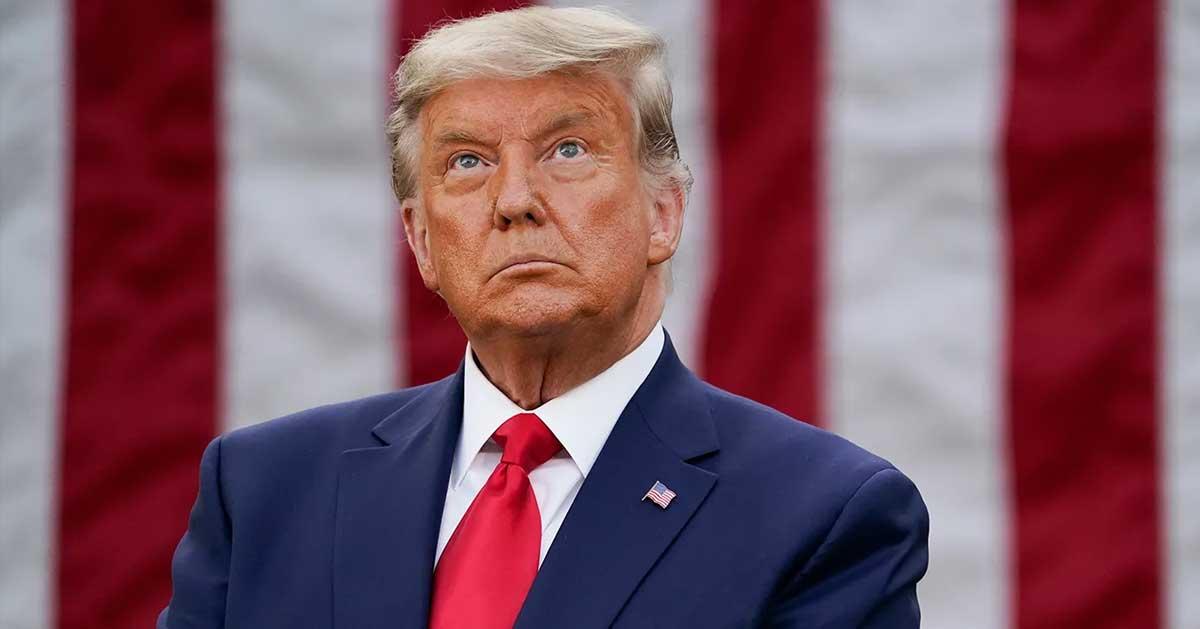 But Musk claims a majority of Twitter users voted in favor of reinstating Trump’s account. Musk conducted the poll.

More than one and a half crore (15 million) people participated in the poll. According to Musk, 51.8 percent of them said that Trump’s account should be suspended. Musk himself has shared the details of the poll through his Twitter handle.

“People spoke their minds. Trump will be taken back,” Musk tweeted.

The people have spoken.

Trump will be reinstated.

At the same time, Trump is reported to have responded to the annual leadership meeting of the Republican Jewish Alliance that he has no particular interest in returning to Twitter and will remain on his new platform, Truth Social.

“I don’t see any reason to,” Trump said when asked if he had plans to return to Twitter.

Truth Social is a platform developed by the Trump Media and Technology Group (TMTG) startup. The app was launched last February.

Musk said that once Twitter is acquired, accounts will only be temporarily suspended, and permanent bans will be extremely rare.

Musk described himself as a free speech absolutist at the Financial Times conference.

There’s also a big backlash against Musk’s move to get Trump back on Twitter.

Meanwhile, Donald Trump has announced that he will run in the upcoming 2024 US presidential election.

As part of ‘cost-cutting’ policy, Twitter Inc. Musk’s decision to lay off more than half of the workforce (around 3,700) at the social media company. It is widely criticized.