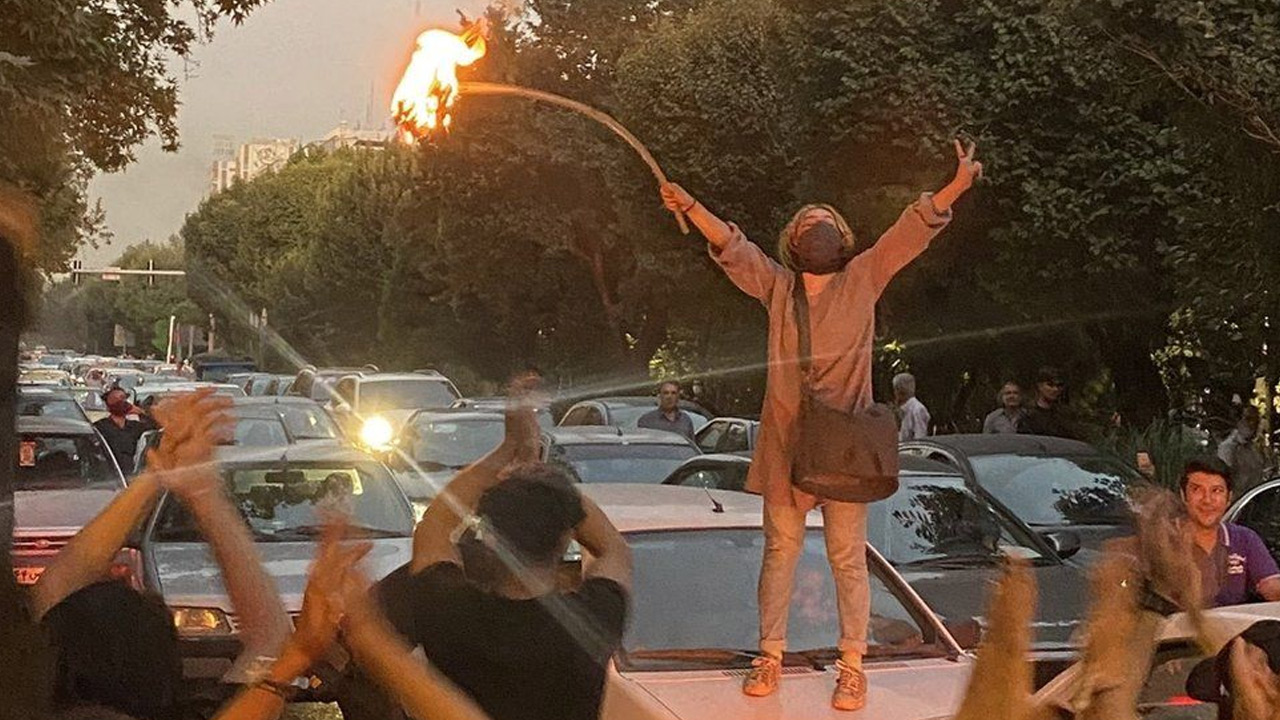 Hijab: Hijab sparks unrest in Iran It is known that the police recently arrested a 22-year-old girl named Masa Amini for not wearing hijab properly. But in custody..

Hijab: Hijab sparks unrest in Iran It is known that the police recently arrested a 22-year-old girl named Masa Amini for not wearing hijab properly. However, the incident of a young woman who was seriously injured in custody and died while being treated at the hospital led to protests. All the young women of the country came together and raised slogans against the government. They are protesting by posting videos on social media. As a result, the concerns of women in Iran are increasing day by day.

Women’s world turned on moral policing in Iran. They are challenging the police to do what they do by burning hijabs. A large number of security forces were deployed to stop the women’s protest. They are trying to bring the agitations under control by using tear gas and pepper spray. News agencies say that at least 31 civilians have been killed so far in the crackdown by the security forces in Iran. Iran on Thursday shut down the internet in parts of Tehran and Kurdistan to curb the escalating situation across the country. Blocked access to social media platforms like Instagram, WhatsApp.

These women in #Iran‘s northern city of Sari are dancing and burning their headscarves… anti-regime protests have now spread to dozens of cities from north to south, east to west… all triggered by the death of #MahsaAmini while in the custody of Iran’s morality police. pic.twitter.com/BBDvgC5L1w

Sharia is the Islamic legal system. It incorporates elements from the Quran, the holy book of Muslims. It is based on fatwas (edicts) issued by religious leaders. It is believed that ‘Sharia is a clear, specific path to water’. In fact, the Qur’an does not specifically mention any rules on women’s clothing. But this ‘Sharia’ is a set of rules that govern the religious lives of Muslims. Every step that Muslims take in their lives and every act that they practice is embodied in this law. Their entire way of life, from their morning prayers to their fasting on holy days and their almsgiving to the poor, is all subject to this law.

Those who don’t wear hijab are considered naked.

In fact, before the foundation of the Islamic Republic, it was not compulsory for Iranian women to wear a veil. After the Islamic revolution in 1979, Sharia law came into force in Iran. On March 7, 1979, the leader of the Islamic Revolution, Ayatollah Ruhollah Khomeini, issued a decree. Women are required to wear hijab in offices and those who wear it are ordered to be considered “naked”.

His speech was taken as a commandment by many Islamic revolutionaries. They wanted to force women to wear hijab. Although Ayatollah Khomeini gave orders, it took some time for the authorities to decide what “proper” dress was for women. By 1981, it was legal for women and girls to wear modest “Islamic” clothing. This means that one must wear a burqa covering the whole body, a hijab on the head and an overcoat so that the hands are not visible.