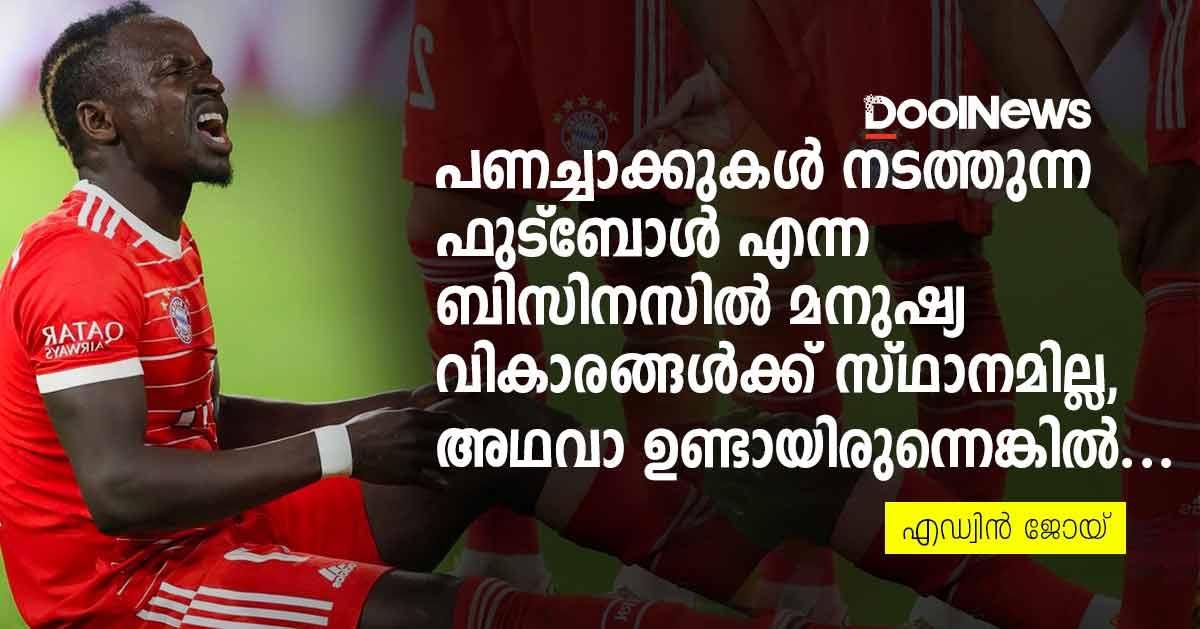 
Human emotions have no place, if ever, in the money-bag business of football

Since we are in India and the popular game in India is cricket, the most important matches in cricket are international matches or series between national teams. So we should never think that football is like that. It’s not our fault. Because that is the structure of the society we belong to.

Football matches are basically club matches. Many of today’s football clubs started in towns, cities, factories, and even pubs.

Modern football did not originate from any two countries played between each other like cricket, but the aforementioned English clubs shaped modern football. 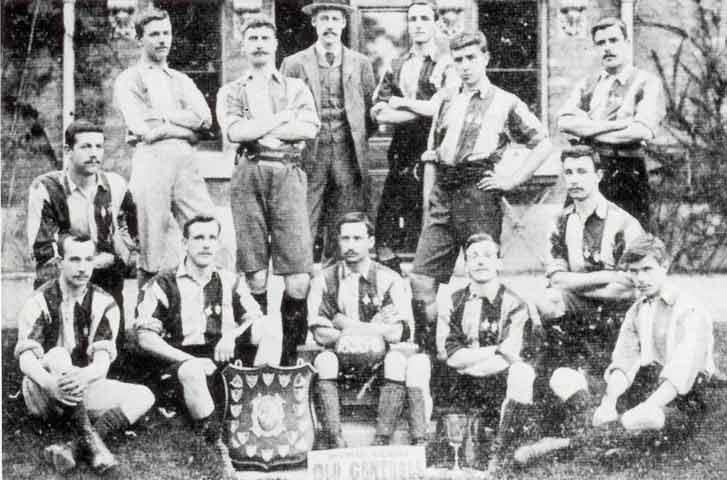 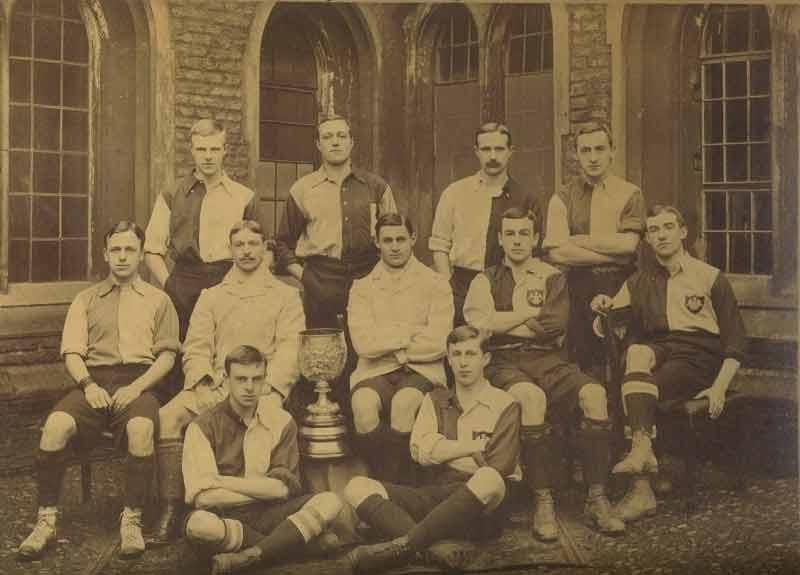 After the Second World War, especially after Brazil won the World Cup in 1958 (also in Europe), the popularity of the Football World Cup increased worldwide.

After independence, Indian football mainly focused on performing well in the Olympics.

If India had given more importance to the football world cup than the Olympics, India would have kicked the ball in Brazil. There is no intention to blame the then Indian football management. Because the situation 72 years ago was very different.

The European tournaments in Europe are UCL, Europa and Conference. There will be four teams in a group. That means a team has to play six games. Three at home and three at opponent’s. 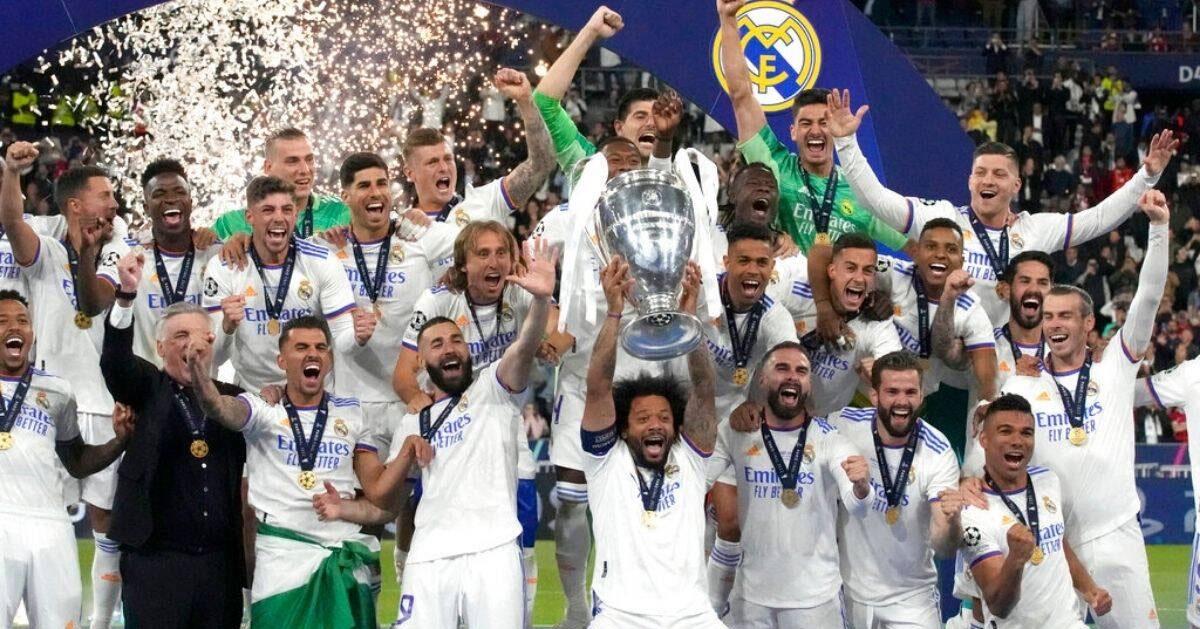 Now domestic competitions;
For example, EPL, EFL Cup and FA Cup in England. Similarly, each country has three domestic tournaments in a football calendar. The important players playing for the country will naturally be playing for the top teams in Europe.

The people who played in the Premier League last Sunday are going to play the World Cup in Qatar next week. They had very short days to prepare. If the World Cup is held in June, it will be available for at least three weeks.

We must have seen all the pictures of a player signing for a club. That contract is very complex. If you don’t play this percentage of games, if you don’t agree with the instructions of the team or the manager, you will get the job.

Naturally, all managers want is the best performance of that team. Otherwise, the manager’s work will fail. Therefore, the best players in that team will be dropped in the first eleven anyway.

‘Patriotism’ is a priceless commodity in football, one of the biggest businesses in the world. Clubs that have the world’s number of billionaires invested in that business must perform well.

Hit as many cups as possible. Score maximum points. In this way, the publicity of the company investing in that club should increase as much as possible and more business should be done. Beyond that, there is no sentimentality like ‘born soil’ and ‘born country’. 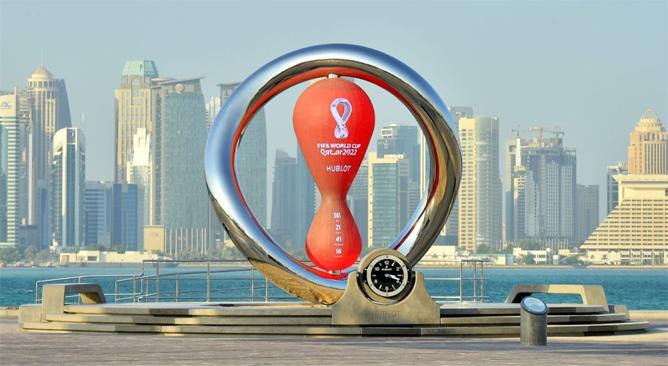 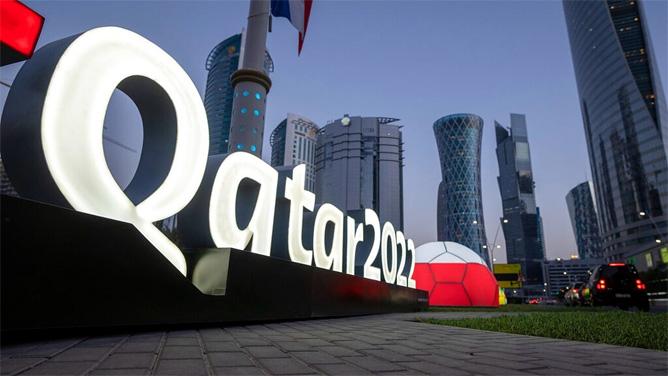 Cosmopolitan tournaments like a football World Cup or the Olympics are arenas where many ideas and cultures come together.

But it is worth studying the problems that have been going on inside FIFA since Qatar was awarded the World Cup. In 2010, when the World Cup was awarded to Qatar, several members of the then FIFA board were expelled due to irregularities (for more details, suggest the videos of the last three days on the Tifo Football YouTube channel).

Now, because Qatar is a Middle East country and the months of June and July are scorching hot, let’s say that the World Cup was held in November itself. FIFA had 11 years to revise the football calendar. No coconut did.

Many important players are injured. Many people missed the World Cup. How would you feel as a football fan if Messi, Neymar or Ronaldo were injured in the last league game before the World Cup? When talking about Neymar’s injury, who can forget the 2014 game against Colombia? 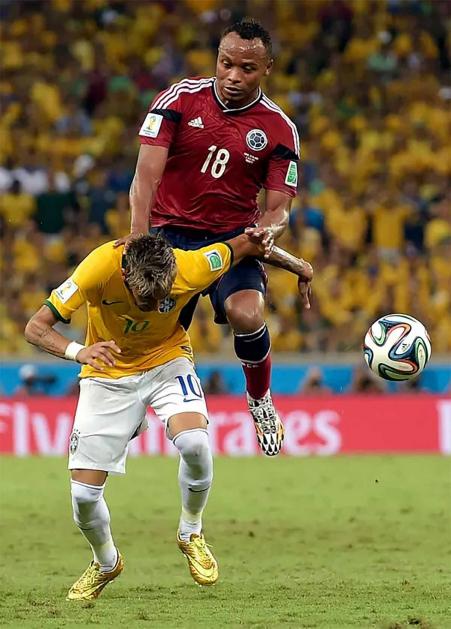 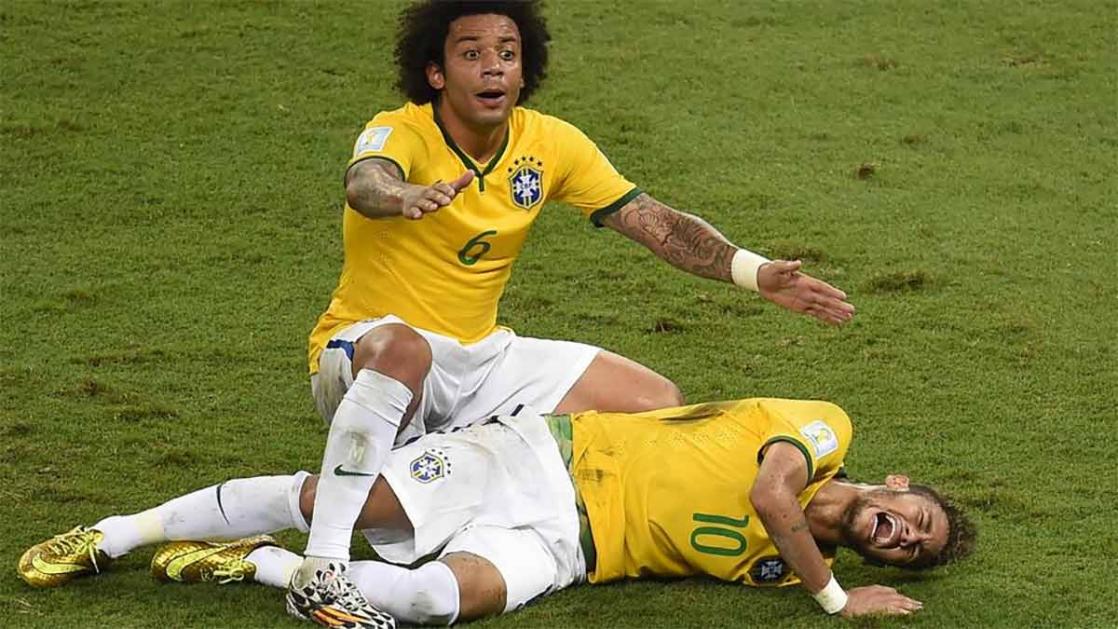 To give another example, the 2011 Cricket World Cup started in the month of February. If Sachin Tendulkar playing for Mumbai and Dhoni playing for Chennai were injured during the IPL tournament in January, what would be your mood? (Cricket club matches like IPL can last for two months, but in football club matches last for 10 months)

Not only that, BCCI has announced the team for the upcoming World Cup. Suppose Sanju Samson is included in it. What if the player plays for Rajasthan the week before the World Cup, gets injured and Sanju misses the World Cup?

Even worse, what happens when players like Sadio Mane get injured. The dreams of not only the country of Senegal but also the continent of Africa are being shattered. No African team has ever reached the semi-finals in the history of the World Cup. Senegal had that one chance and now it’s gone. 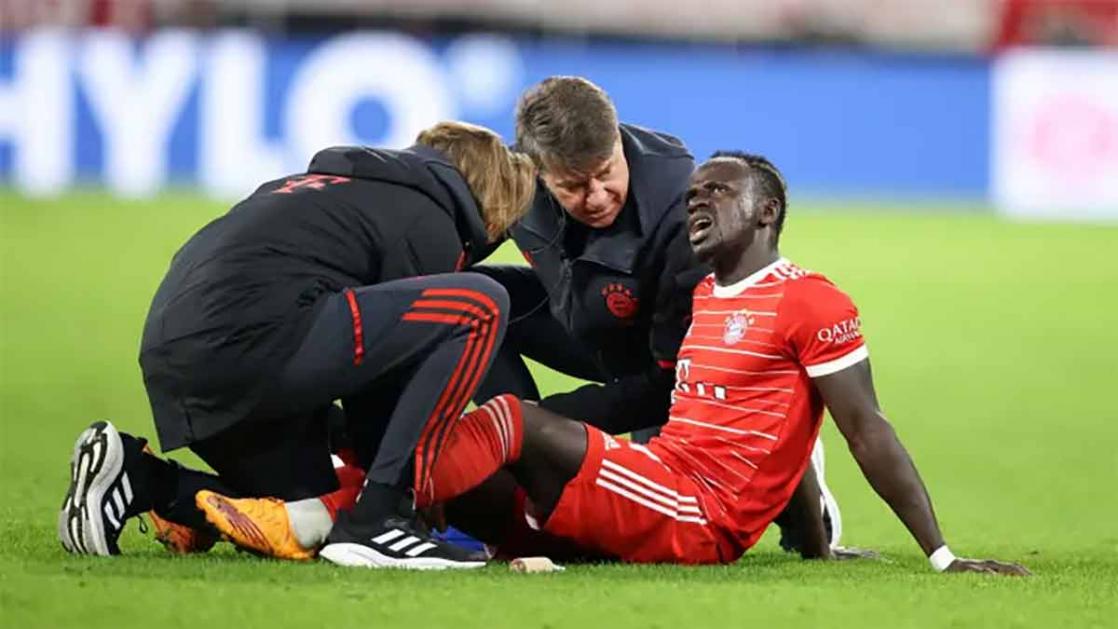 Modern football is a business based on capitalism. That business is run by the millionaires and moneybags of this world. Human emotions have no place in it. If there were, only the European leagues could change the football calendar. 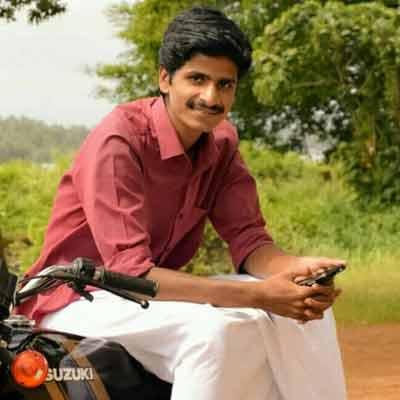