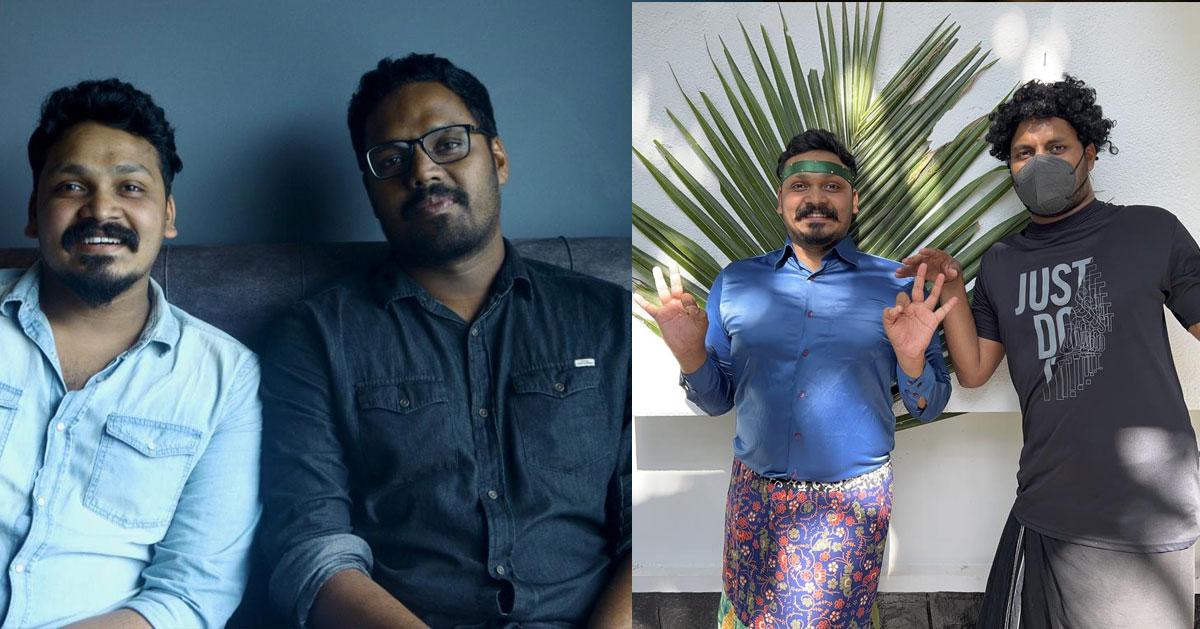 If distributors don’t take it, they can leave it in OTT; Amazon Prime will have at least one office in Kochi; Chural team about the first movie dream that broke

‘The Cane’ is the content creators who have made Malayalees laugh out loud and are still laughing by telling content that no one would think of, especially comedies through animals like Justice for Cows, Ostriches, Cockroaches. Shameer Khan and Jassim Shahim are the drivers of the cane which has become a wave on Instagram.

Shameer and Jassim talk about the cane and their first dream of filmmaking on FTK with Rekhamenon.

Shamir is coming home after losing his job in the Gulf. Small videos were done first. At that time the YouTube channel was just starting. We also started a YouTube channel in 2017. Put two or three videos. And Ashan got more confidence. Shameer said that it is not enough if we walk with videos like this, cinema is the dream.

So we both wrote the script for the film. The film is not titled. We sat down for six months and wrote the script. We went a long way with that script. Jude had gone to see Anthony Joseph and Srinath Bhasi. And that script was bad too (laughs). 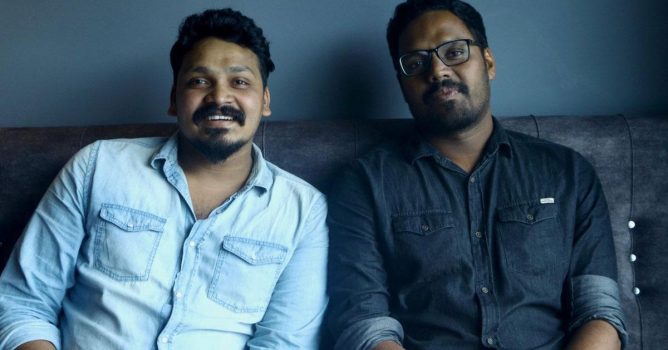 So nothing went right. But then Shameer wrote the script for Uppum Chillin saying that he will watch the serial. He then had another idea. It doesn’t matter if we are walking behind people with this script, we thought, let’s make it into a movie. It’s a problem of overconfidence (laughter), Jassim said.

It was decided that we can shoot it ourselves and we can shoot it and make it into a film and give it to any distributor. All this for the money that my vapachi made. Spent a little of that. Shameer says, “After a while of the shoot, it was realized that the program would not take place. 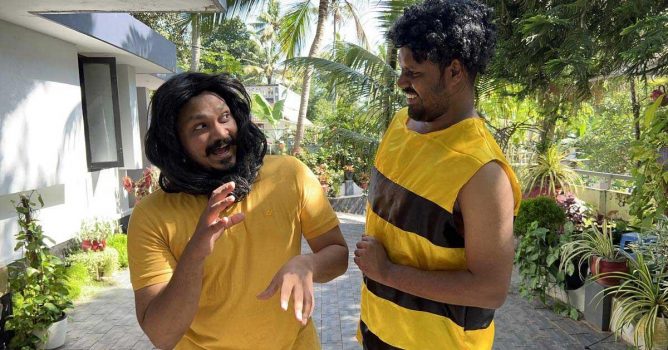 Directed by Shamir, I acted along with some of Shamir’s friends. It was a unit of ten people. The incident happened in 2018. Then Shameer told me that if the distributors don’t pick it up, we can release it in OTT (laughter). Remember that it is 2018. It is long-sighted.

They said they can pay on Amazon Prime. When I asked if it was in Amazon, he replied that yes, I would see one in their office in Kochi anyway. If not, he said he would come (laughter). By then, the covid came, Jassim said.

Shameer says that he became depressed after the film dream was dashed and went back to the Gulf. While looking for work there, the director of Uppum Mulakin called again. That’s how it comes back. Shamir says that after that they start caning.