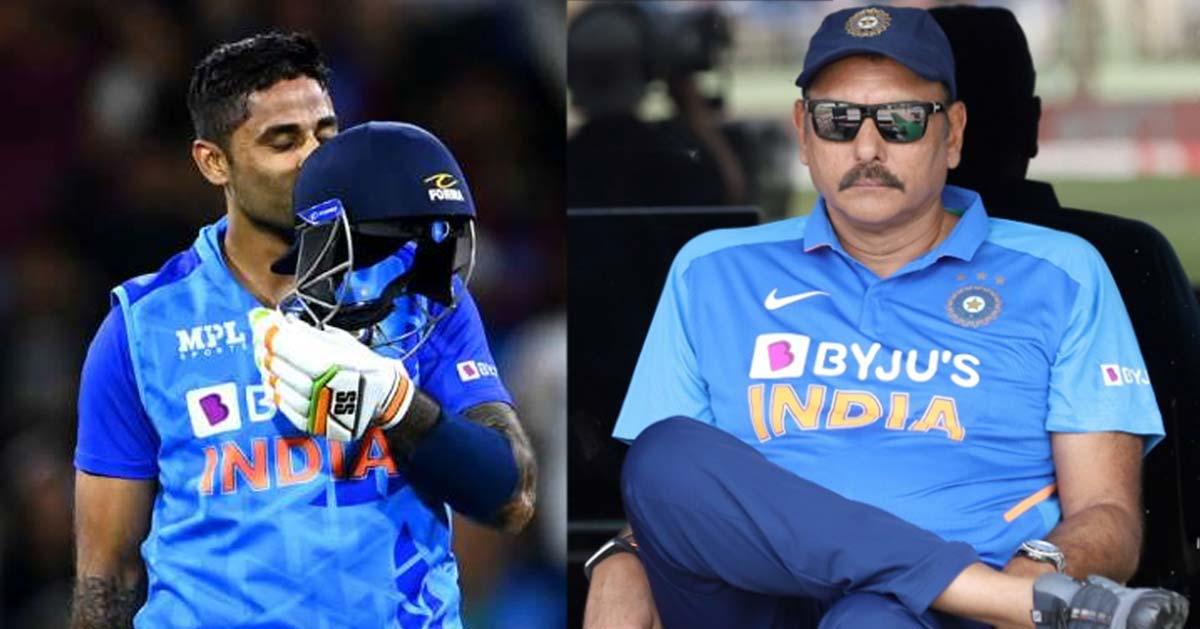 
If I do that to Suryakumar, I will be a fool: Ravi Shastri

Suryakumar Yadav, the spearhead of India in the T20 format, had a sky-high performance like the nicknamed Sky. The player scored 111 runs from 51 balls at a strike rate of 217.65. Sky is the man of the match.

Indian fans and former players are busy showering Suryakumar with congratulations. Everyone is writing on social media that no matter how much they appreciate India’s own Mr. 360, it is not enough. 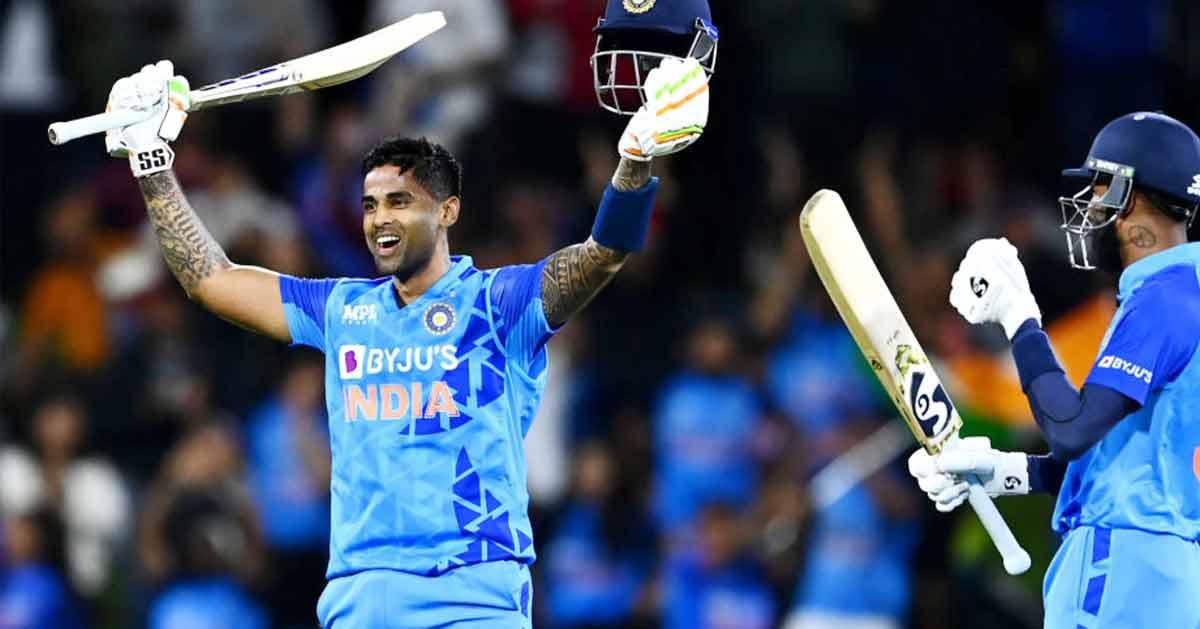 India’s former captain and coach Ravi Shastri has also praised Suryakumar. Ravi Shastri says that all the boundaries of the star are better than one another. He also said that the strike rate of Suryakumar’s last 64 runs was surprising.

I would be a fool to pick anyone as the best shot of Suryakumar’s innings. Because every shot is so special. His final 64 came from just 18 boundaries. Then his strike rate was 350,’ said Ravi Shastri.

Virat Kohli also appreciated Suryakumar’s performance with an interesting tweet. “Our best player is showing again that he is the best player in the world. Couldn’t watch the game live. But this is just like a video game innings for him,” Kohli said in a tweet tagging Suryakumar Yadav.

Suryakumar’s response is that he is thankful to all those who have appreciated him and that he sees all this as an inspiration to make the game even better.

As the first T20 match of the India-New Zealand series had to be abandoned due to rain, both teams entered the field at Bay Oval on Sunday with only the aim of winning the second match. New Zealand won the toss and sent India in to bat. 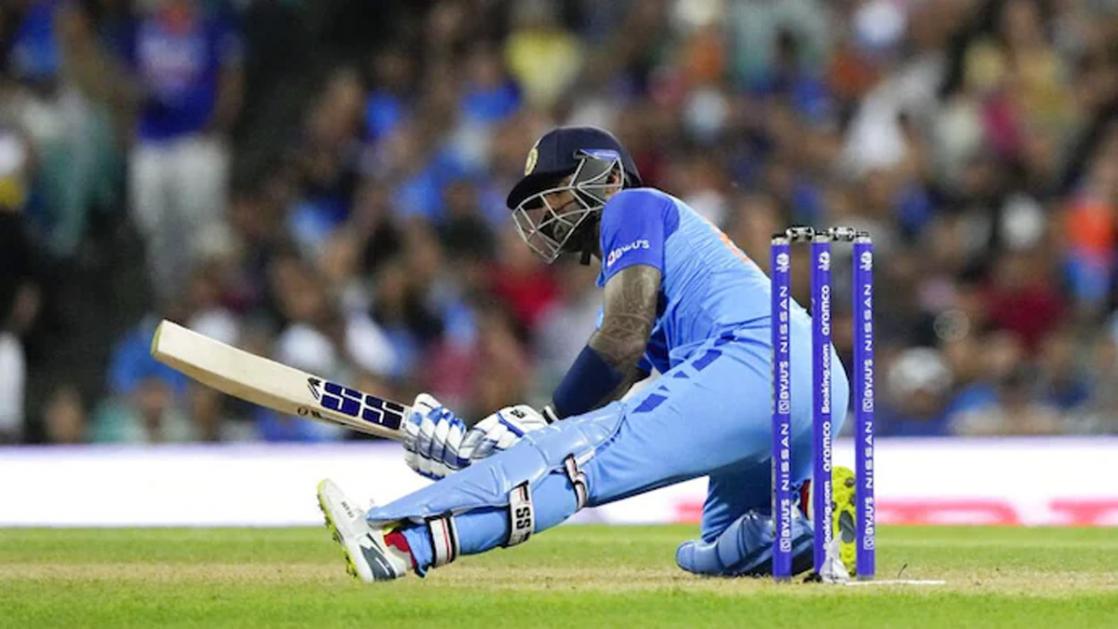 But the Kiwi birds were being washed away in Suryakumar mountain water patch. The performance of the player who led the innings from 51 balls and 111 runs led India to victory.

Sky brought out all of their magic in the 19th over bowled by Lockie Ferguson when the New Zealand line-up was beaten by all the bowlers in fairly good fashion.

Suryakumar Yadav started by bowling the first ball of the 19th over. No runs were scored in the second ball. Suryakumar hit boundaries in the next three balls and ended the over by hitting the sixth ball for a six.

Batting first, India scored 191 runs for the loss of six wickets in the stipulated over.

Numero Uno showing why he’s the best in the world. Didn’t watch it live but I’m sure this was another video game innings by him. @surya_14kumar

Set a target of 192 runs, the Kiwis made a mistake in the beginning. Finn Allen was out for zero in the first over. Arshdeep Singh was caught by Bhuvneshwar Kumar and got out.

Captain Kane Williamson scored 61 runs from 52 balls for the Kiwis. But with no one to support the star, New Zealand collapsed like a house of cards. New Zealand were all out for 126 runs in 18.5 overs.

Meanwhile, India’s next match is on November 22. The third T20I of the series against New Zealand will be played at McLaren Park.