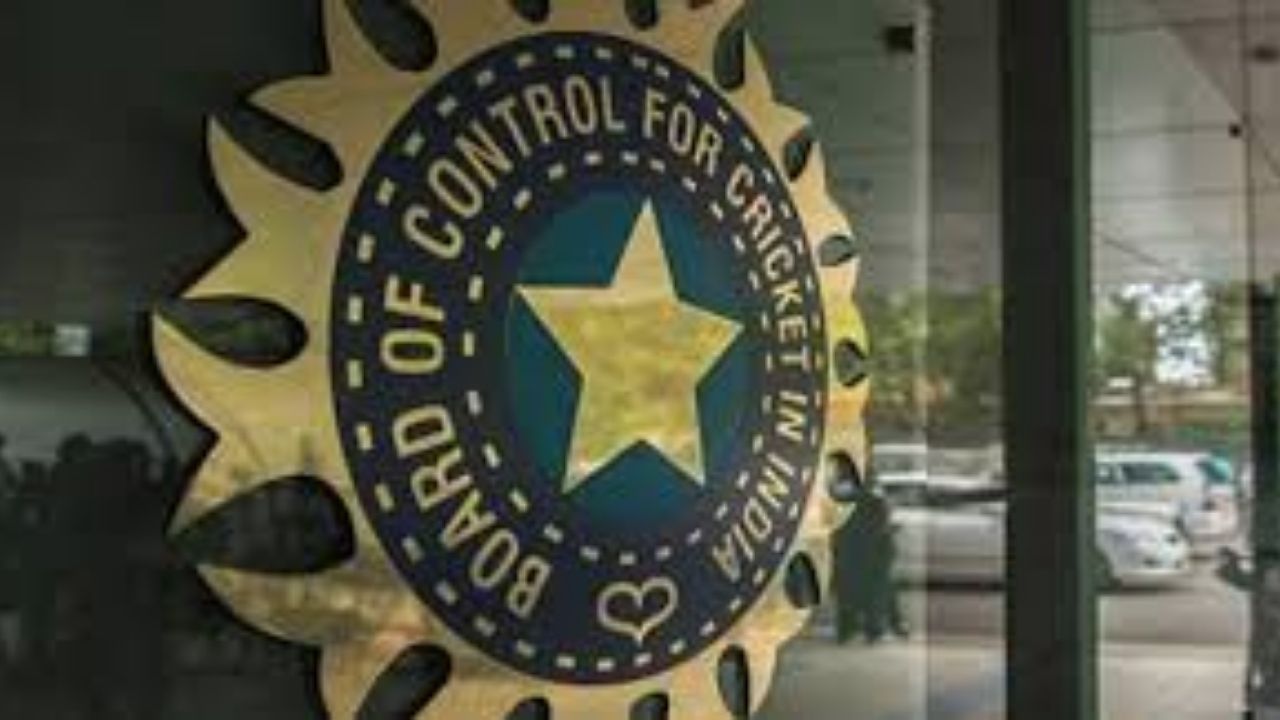 T20 teams are now allowed to substitute four additional players. With this, there is a chance to change the playing XI during the match. A player who is taken after a change in the playing XI is called an impact player.

Impact Player Rule: T20 teams are now allowed to substitute four additional players. With this, there is a chance to change the playing XI during the match. A player who is taken after a change in the playing XI is called an impact player. Both teams can use it only once in a match. The BCCI is currently implementing this rule experimentally in the Syed Mushtaq Ali Trophy, which will start on October 11. According to media reports, BCCI has issued a circular to all state associations in this regard.

Now let’s see how the impact player rule is implemented.

What is the current rule?

This rule is also in Big Bash League.

This rule applies in Australia’s T20 League Big Bash under the name X Factor. In this, each team can add the 12th or 13th player in the playing-11 before the 10th over of the first innings. During this time he will be replaced by players who have not batted or bowled more than one over.

The International Cricket Council implemented the Super Sub Rule in 2005. Accordingly, teams are allowed to field a 12th player. Teams can use him as a substitute for a player in the playing XI during a match.

According to this rule, a super sub is only allowed to do one job. That means a super sub was brought for the batsmen. So he can bat. Can’t bowl. If included as a bowler, he can only bowl. He cannot be allowed to field. This provision was revoked by the ICC after 9 months.