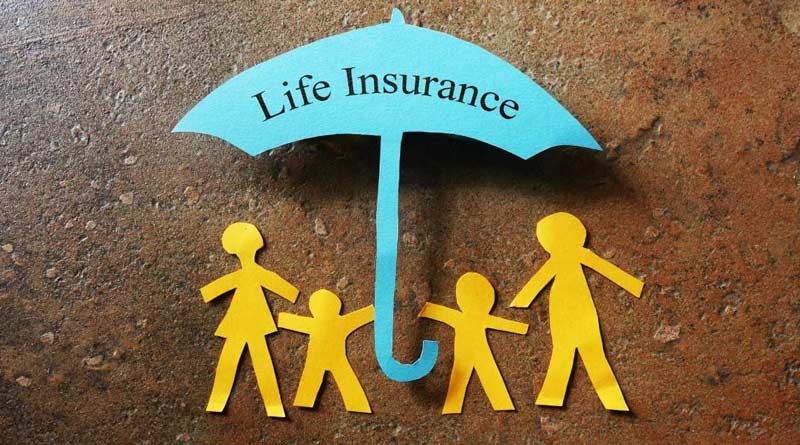 Few people do not take insurance services. However, this time IRDA has submitted a proposal to introduce some new rules for reforming the insurance sector. This time’s guest analyzed what all those rules are, how they can be improved in their proper implementation Debashish Nath

twoBharatiya Jeevan Bima Nigam was born in 1956 by amalgamating more than a hundred insurance companies. Then in strengthening the economic base of this country, this organization was able to create a unique precedent by appearing as a symbol of people’s trust and faith for decades. But the insurance sector was again opened up in 2000 as an inevitable condition of economic reforms. Gradually 23 privately owned life insurance companies tied up with one or the other Indian company and entered the territory of India. However, in spite of raising the level of foreign direct investment to 76 percent step by step in the insurance sector, they could not accumulate a special market.

The newly formed Insurance Regulatory and Development Authority of India as a regulatory body came up with one rule after another for the development of those foreign-invested privately owned companies and for the benefit of insurance consumers. Foreign investors in their market expansion plans want to establish the management system of the developed world in this country and emphasize the sale of insurance mainly through banks. But this approach is not effective enough, leaving every private life insurance company unhappy with a market share of less than 5 percent even after 22 years of entry. Analysis clearly shows that even after 22 years of opening up the insurance sector, Life Insurance Corporation of India or LIC has been able to hold a market share of around 75 percent, due to one particular reason apart from its efficiency. 12 lakhs of loyal, honest and efficient agents and insurance customers outside the circle of mutual professional relationships is the reason behind the market capture.

Recently IRDA has proposed to introduce some new rules. The proposals are summarized as -1. Reducing the first year commission rate for agents, 2. Giving the right to change agent to the insured, 3. Authorizing agent of any company to sell plans of any insurance company, 4. De-matting the policies and 5. Creating a platform called ‘Bima Sugam’ through which all types of insurance services can be provided. According to IRDA, its every step is in the interest of development in the insurance sector and better service to the insurance customers. Only the future will tell the exact effectiveness of the regulator’s thinking. But the question remains, if the commission is reduced and as a result new people do not come to this profession, will this country be better off which is plagued with unemployment? Or when the agent has the right to change, will the agent remain faithful and loyal? Or would any agent of any company be liable to any company? D-MAT or Bima-Sugam will not be an obstacle to serve billions of insurance customers who are not familiar with the technology of this country? The question remains, is this way of reform at all correct?

The author is an insurance observer