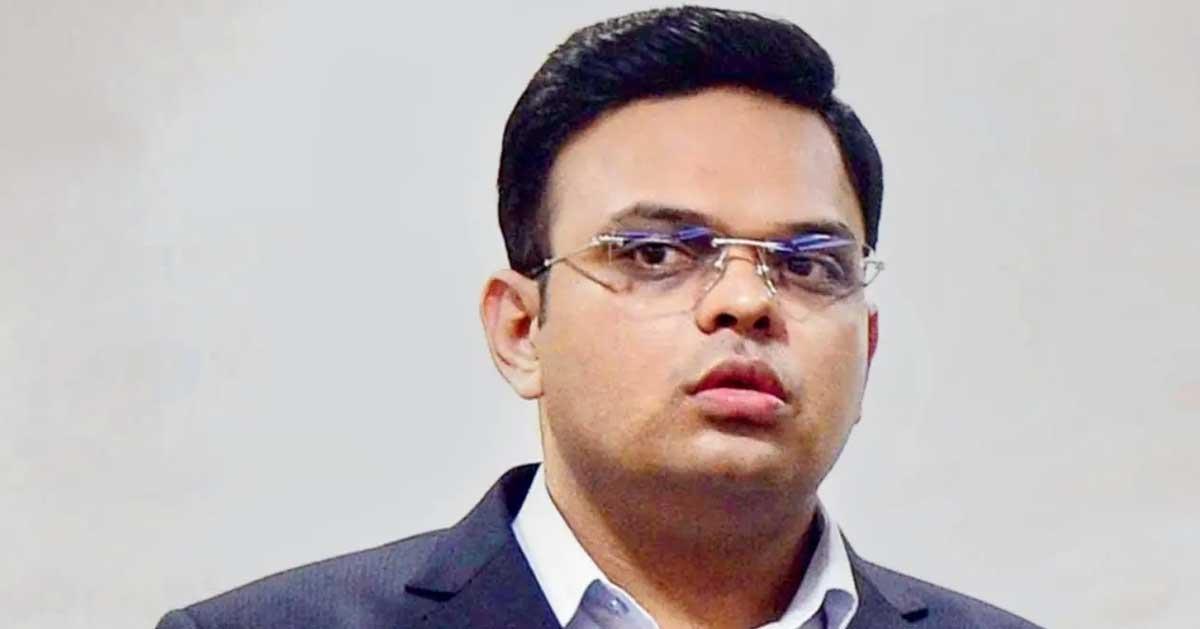 
Jai Shah should be fired first, how has he been brought about; Fans protest

But the fans have come with a strong protest against the BCCI’s action. The fans said that the selectors should not be sacked but that BCCI secretary Jayshah should be sacked urgently.

Some of the fans tweeted that the BCCI should also make a decision to drop the players who continue to be in bad form in the team.

“The first thing BCCI needs to do is get rid of Jai Shah, who has no choice. As well as the coach of Team India, Rohit, Rahul, Bhuvi and Ashwin. Why BCCI is not ready to get rid of any of them,’ said the tweet.

In the last T-20 World Cup, Team India failed to reach the final and lost. The selectors were defeated in the final of the World Test Championship and lost in the Asia Cup.

BCCI invites applications for the position of national selectors for senior men – This is the criteria for the candidates: pic.twitter.com/Lk7BpmRX4z

BCCI has invited applications for Men’s Senior Team Selectors. Last date to apply is November 28. There are five member vacancies in the BCCI selection committee. According to the letter released by the BCCI, only players who have retired at least five years ago will be considered for the posts.

Also those who are currently members of other committees cannot apply for this. A senior team selector usually has a tenure of four years.