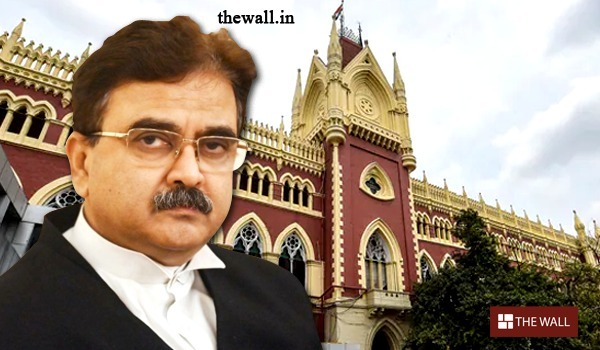 On this day, Justice Abhijit Gangopadhyay and Manish Jain had a long question-and-answer session.

Justice Gangopadhyay: Do you know that according to the law of the commission no illegal appointment can be made?

Justice Gangopadhyay: So why are the additional vacancies created?

Education Secretary: Instructions came from the appropriate level. Bratya Basu’s order came. He asked for legal advice. We spoke to lawyers and the Advocate General. Talked with the law department. Talked to the chairman of the school service commission. Chief Secretary was informed. A note is sent to the cabinet.

Justice Gangopadhyay: Lawyers advised on the appointment of illegals?

Justice Gangopadhyay: Don’t you think that these extra vacancies to save illegals? Was there a decision to remove the illegals?

Education Secretary: We have spoken to the law department.

Justice Gangopadhyay: I wonder how such a decision was taken in the cabinet, where there is no provision of law! Do you think that illegal jobs need to be saved?

Justice Gangopadhyay: Which cabinet made this decision?

Education Secretary: We have spoken to the law department.

Justice Gangopadhyay: Could it be a state policy? It is being said again, that no one will get a job. There are no written guidelines for filing an application with a School Service Commission lawyer. Why would an additional Rs 262 crore be spent every year on these ineligibles?

Education Secretary: We also spoke to the Advocate General about this.

Justice Gangopadhyay: Don’t you think that the cabinet has acted unconstitutionally through this decision? Cabinet members signed? No one warned them?

Education Secretary: I wasn’t there.

After this, Justice Abhijit Gangopadhyay burst into anger. He commented, ‘The Cabinet must say that we are not on the side of the incompetent and withdraw the May 19 notification. Otherwise, I will take steps that have never been done in the whole country. I suspect, either democracy is not in the right hands or democracy is not developed. I will party the cabinet. Everyone should come and answer. I can mourn.’

After this, referring to Mamata Banerjee, the judge added, ‘I understand the pain of the Chief Minister. But some brokers, known as spokespersons, say whatever they want in the name of the court. Saying that only after the appointment, they are going to the court and bringing the suspension order. Is the court Egrol or not, who will get a suspension!’

Incidentally, Manish Jain appeared in Calcutta High Court on Wednesday as per the order of Justice Abhijit Gangopadhyay. But since the state government appealed to the division bench, the single bench of Justice Gangopadhyay did not hear the case. After this, the State Education Secretary appeared in the Calcutta High Court again today after the State’s application was rejected by the Division Bench.