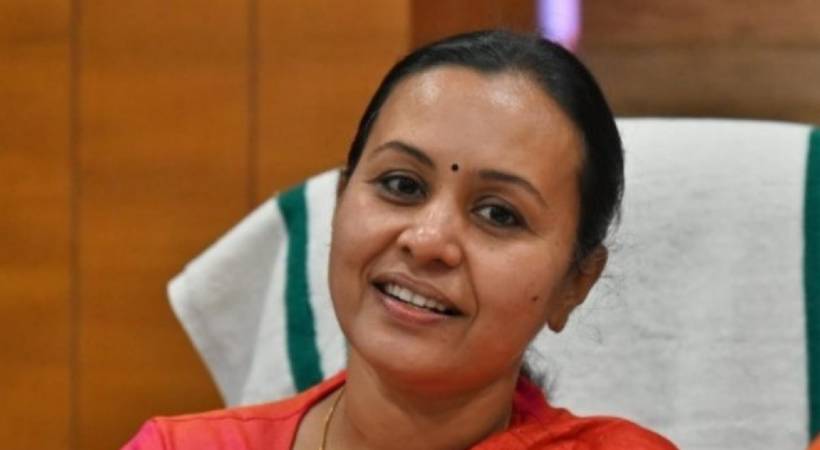 Health Minister Veena George said that the state can be very proud of the World Antibiotic Awareness Week. Kerala has become the first state in India to launch Anti-Biogram (AMR Surveillance Report) to assess the level of Anti-Microbial Resistance (AMR) in Kerala and codify measures to prevent Anti-Microbial Resistance accordingly. The state’s anti-biogram report was released recently. Moreover, District Level Anti-Microbial Resistance Committees have also been constituted in all districts to strengthen the activities. These committees met and conducted several activities. The minister stated that the aim is to make the state a fully antibiotic literate state by 2023.

We can also play a role in antibiotic resistance