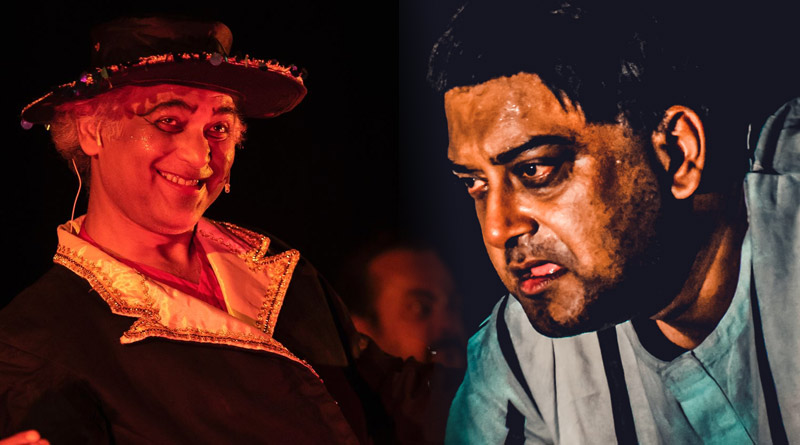 Charubak: ‘Marich Sangbad’ and ‘Jagannath’ – both plays I first saw on the Academy stage. Probably on the second or third show. Due to being in a now defunct then popular daily. As far as I remember I wrote about two plays. It was that play that impressed again in the celebration of 50 years of Chetna Natyagnu. 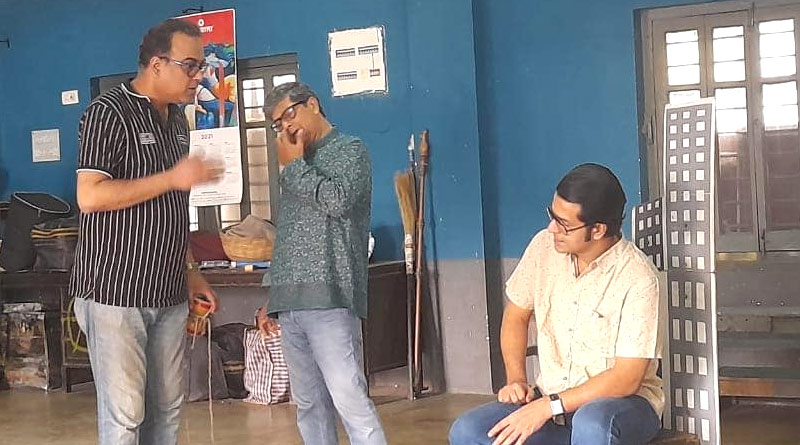 The true face of American democracy, the Vietnam War as well as the crisis of Maresh’s life as she surrendered to the pressure of a very poor landlord named Ishwar created a new atmosphere on the stage. It is indelible in the history of Bengali drama. Chetana Theater Group came to the fore with that one production. Along with Shambhu Mitra – Uppal Dutt – Ajitesh, young dramatist Arun Mukherjee brought a fresh idea to his pen and staging. And when Atmaj entered to sing along with Neil, the entire Madhusudan stage burst into applause and shouts. 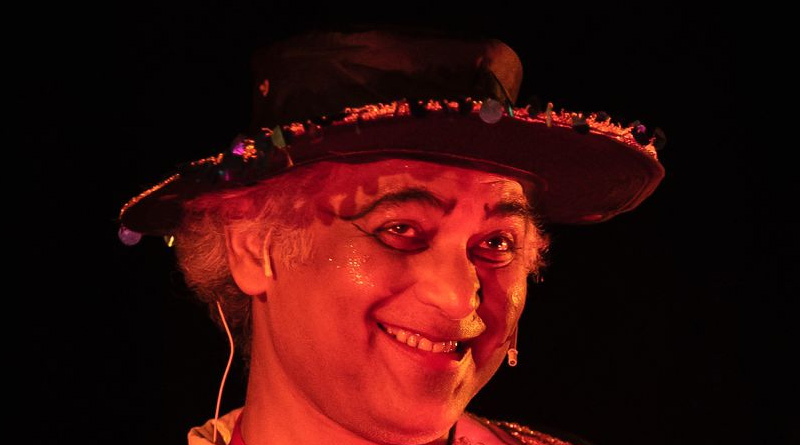 Of course, there was quite a frenzy outside the hall from the start. After a long time, the staging of the almost legendary ‘March News’ is taking place – there is enthusiasm among the young and the old alike. And when Devashankar Halda showed his magic on the stage, Anirban Chakraborty (March), Neel Mukhopadhyay (Kathak Thakur), Anirban Bhattacharya (Gregory), Shantilal Mukhopadhyay (Raavan), Biplab Banerjee (American Senator), Supriya Dutta (President Williams) appeared on the stage one by one. ) and brought in Suman Mukherjee himself in a brand new costume as Maribaba. But it was Subhashis Mukhopadhyay’s appearance as the very last epic poet Valmiki and his comic performance in his smooth style that got the most applause.

The director didn’t deviate much from the old time direction, only added a dialogue it seems. Otherwise a neat, plump and taut performance. With so many ‘star’ stage actors, Arunbabu’s direction has never gone so far. Everyone paid humble respect to the old drama with deep hearts. Everyone breathed their hearts into the new icon of ‘March News’. Even the two Anirbans, Devashankar Halder, Supriya Dutta, Shantilal Mukhopadhyay, Biplab Banerjee, Sujan (Neel) Mukhopadhyay, none wanted to overshadow anyone. Rather, the play remains a great collective effort. 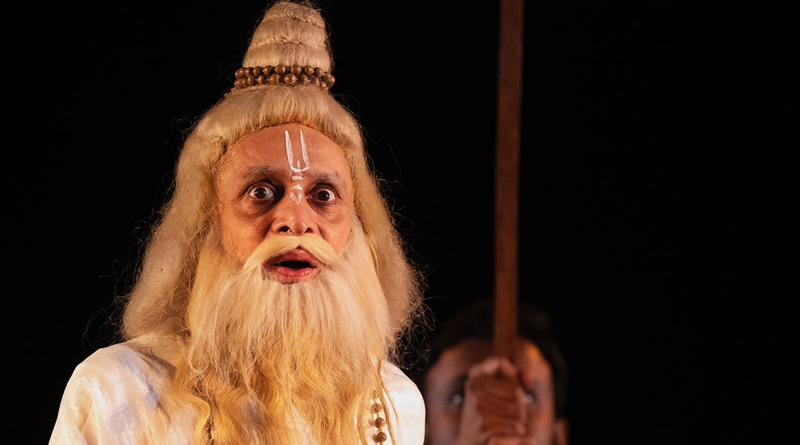 This happened several years ago during the presentation of the drama ‘Galileo’ directed by Fritz Bennewitz in association with Shambhu Mitra and composed of veteran artists from Calcutta. I noticed that in this new production, some additions have been made in the atmosphere composition, the stage concept has also changed. But all this has happened due to mechanical improvements, nowhere has the original tone and speech of the play been undermined. Shubhdeep Guhar’s orchestration adds extra dimension to the Meri Baba song. Like Suman’s small subtle acting and acting by Suman made the song more appealing.

Yes, keeping in mind the wonderful performance of the late Biplabketan Chakraborty, the question is – can this new production not be staged two or four more times? Chetna’s second successful drama Jagannath, however, was staged with the veteran and new artists of the team. There were no invited artists. Sujan as Jagannath, and Suman as Nanda. In the first staging, director Arun Mukherjee himself played the title role. Her performance was down to earth, her petite body was the main asset for the character. He has tried to make up for that flaw in Sujan’s appearance with physical acting. Yes, he has stepped into his father’s shoes and kept his honor. 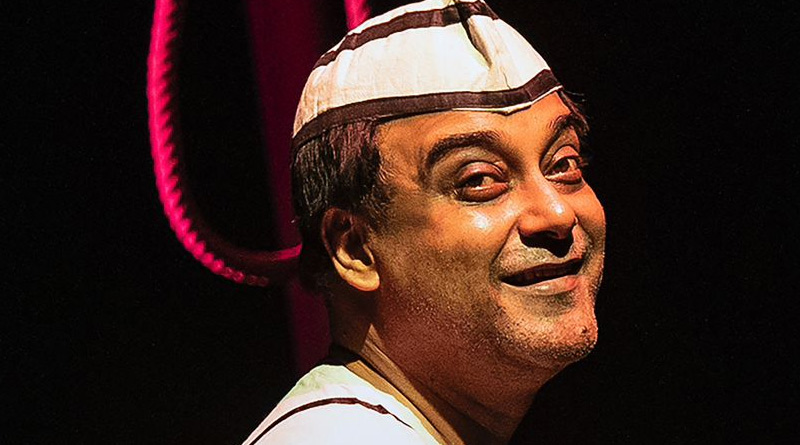 I don’t know why – almost in the last scene of the play where Jagannath says with a mix of anger and joy, “You can be the father of Nanda, someone else’s son…!” Here, Arunbabu’s performance gave a twist to the audience. This production also has no 45/46 stains. Still equally recent. However, Arun Mukhopadhyay said, “I want the ‘March News’ to stop, stop the tactics of coercive submission.” But all over the world, the aggressive attitude of big countries in the name of democracy has not changed, but the pressure is increasing. The re-staging of these two dramas and the ‘houseful’ audience showed that Bengali drama is still alive, and so are the audience.