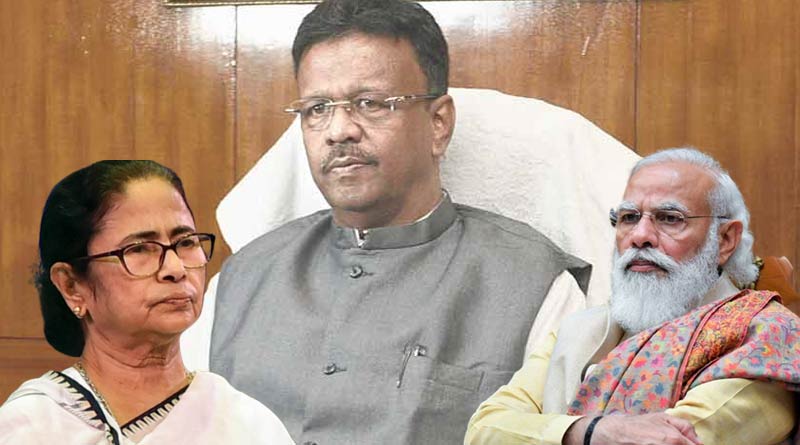 The central-state tussle continues over non-availability of funds allocated for the 100-day work project. Municipal Minister Firhad Hakim was again involved in the matter on Monday. Taking a sharp taunt at the Centre, he said, “You are not giving us a hard time by withholding money.” Giving tight to thousands of poor workers of the state. The answer will be given by the people in time.” While replying, Firhad highlighted the counter statement of the state with data and statistics.

The statement of the state government, “The name of the Prime Minister is important to the people of Bengal, or the people of Bengal are important?” The scheme that is giving money to Bengal is giving tax money to the people of Bengal. Gujarat’s money is not being paid. Everything is Bengali money. You are not giving a separate fund.” Referring to the constitutional responsibility of the Center in the federal framework, the Municipal Minister said, “Money cannot be withheld in this way. According to the Constitution of India, money has to be paid And remember, by withholding the allocation of Bengal’s debt, you are not giving me a hard time, but the village laborer. Eat people day by day. Remember, there is no politics by joking and shouting.”

The city minister highlighted the fact that the central government is taking lakhs of rupees from Bengal every year for GST, excise, customs duty, cess. In his words, “In 2018-’19, the central government took Tk 44,638 crore from Bengal. A part of this money is supposed to be given by the centre. But they are not giving what they deserve.” After that, Firhad said, “The center gives only 43 percent of the money in the Prime Minister’s housing scheme. 57 percent of the state government. Why will the project be in the name of the center in exchange for less than half, i.e. only 43 percent of the money? The center gives only 40 percent to various projects in the village. The Center pays only 25 percent of the Amrut scheme for Kolkata city’s drinking water and sanitation. The state gives 75 percent. Center and states contribute 50 percent to the Swachh Bharat Mission. If so, where is the objection to Nirmal Bangla Mission? We are not giving the name of any person in the project, we are giving the name of the state, we are saying ‘Banglar Bari’ or Nirmal Bangla.”