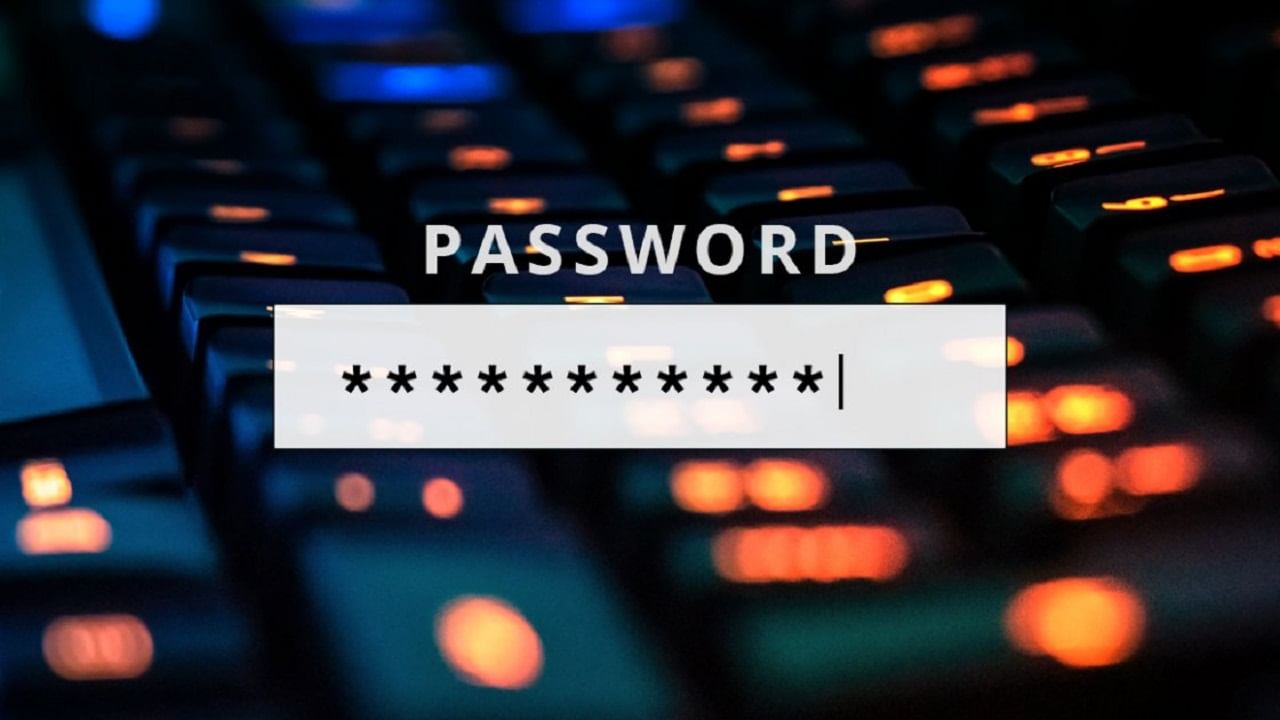 Most Commonly Used Password: The world’s most commonly used password in 2021 has been revealed. And that password is actually a popular company name. Take a guess, what is the name of that company? Clueless? Then find out… 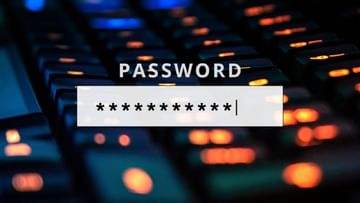 Tell me what is the name of the brand? Symbolic image.

Most Popular Password: The password that ensures our digital security. If you can’t choose that password correctly, you’re in big trouble. From bank accounts to the security of social media platforms, big question marks arise. There is the worry of money disappearing, as well as hackers hiding in your smartphone. The world’s most used password in 2021 has been revealed. And that password is actually a popular company name. Take a guess, what is the name of that company? Clueless? So know, at least 30 countries in the world in 2021 arbitrarily kept their various online account passwords ‘Samsung’. A recent survey was conducted by password management solutions company NordPass. According to the report of that survey, in 2021, a large number of people around the world kept ‘Samsung’ as their password for various online accounts.

According to a report by SamMobile, the trend of using your smartphone/TV/home appliance brand name as a password has grown exponentially in the past few years. And how terrible this trend can be, no one can even guess.

What are the most popular passwords?

The most popular password in the world right now is ‘Password’. According to a report by NordPass, at least 5 million people worldwide use ‘Password’ as their password for their online accounts. Other common passwords include ‘123456’, ‘123456789’ and ‘Guest’, the report said.

The only exception to password selection is ‘Samsung’. A large number of online users have chosen this brand-based password.

How long does it take to hack a password?

According to a recent report, simple and easy-to-guess passwords can be decrypted in less than a second, while combining numbers with lowercase and uppercase letters can become quite dangerous. A seven-digit password containing all these elements can be decrypted in about seven seconds. An eight-digit password at that location takes about seven minutes to decrypt. Now you understand what decrypt means, getting into the hands of a hacker happens in less time.


The research firm discovered that most commonly used passwords can be decrypted in less than a second. The reason, Nordpass’ report cites, is that they are small and consist of only numbers or letters, with no capital letters.