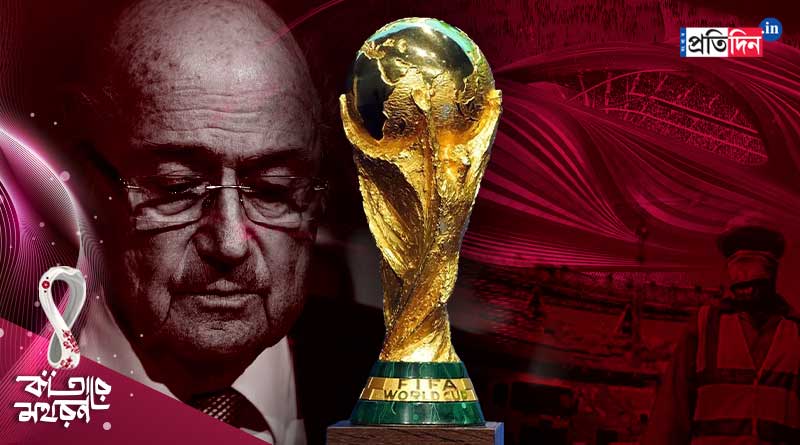 Sauranshu and Soghya Chatterjee: Qatar is a small country in West Asia. On 2 December 2010, the then FIFA president Joseph Blatter surprisingly announced that the 2022 FIFA World Cup 2022 will be held in West Asia, Qatar. 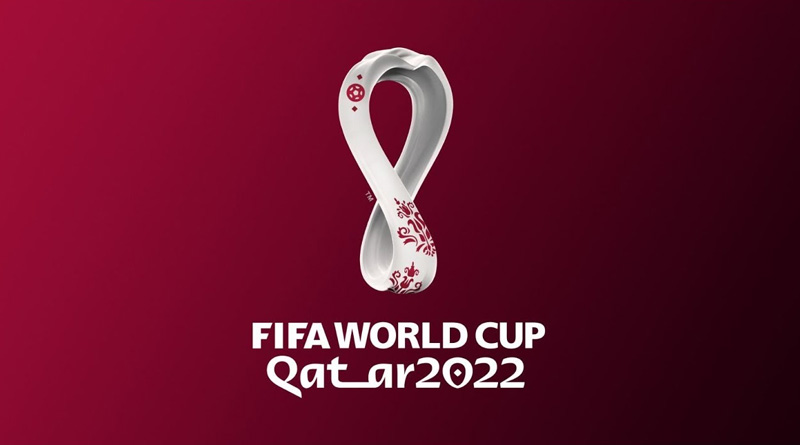 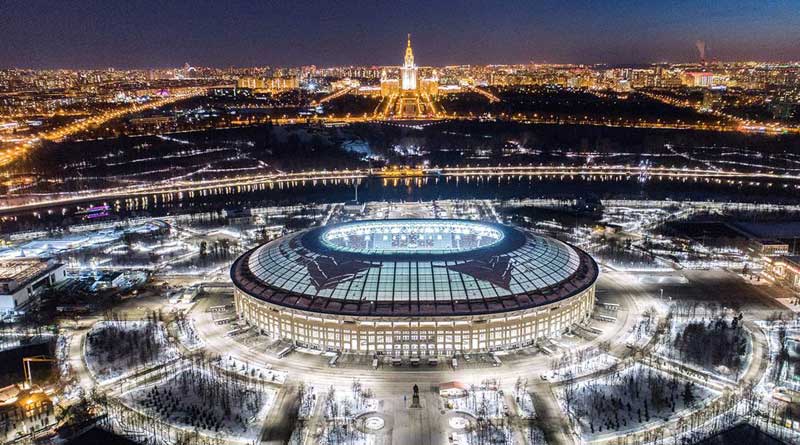 All this is gone, let’s see what happened after FIFA announced that Qatar World Cup will be held in Qatar:

Among them, the Khalifa Stadium has not only had to be rebuilt, but some repairs have been carried out here and there. Besides, a connecting metro rail system, subway to each stadium, hotels etc. In total, the cost of organizing the World Cup is estimated to be around 220 billion US dollars. If we look at the calculation of the cost of the previous World Cup, we will see that the most expensive World Cup was the World Cup in Brazil. The cost of infrastructure and other arrangements was only US$ 15 billion.

The Qatari administration has enough money to spend, but a change in overall infrastructure in 12 years? It is no longer the Asian Games or the Olympics that can be held simultaneously in different sporting arenas in the same city. In view of the global popularity of football, not only 32 countries, but also people from other places will flock to Qatar for spectators, journalists and other activities related to the World Cup. They need proper infrastructure. On top of that, summer temperatures in Qatar comfortably climb to around 50 degrees during the day. A large number of workers were needed to build this huge infrastructure. Changes in labor laws are needed. According to the Qatari administration, this change was made in 2010, with the minimum wage set at $275 per month for unskilled workers. Various rules against the interests of workers like the Kafala system were also abolished. 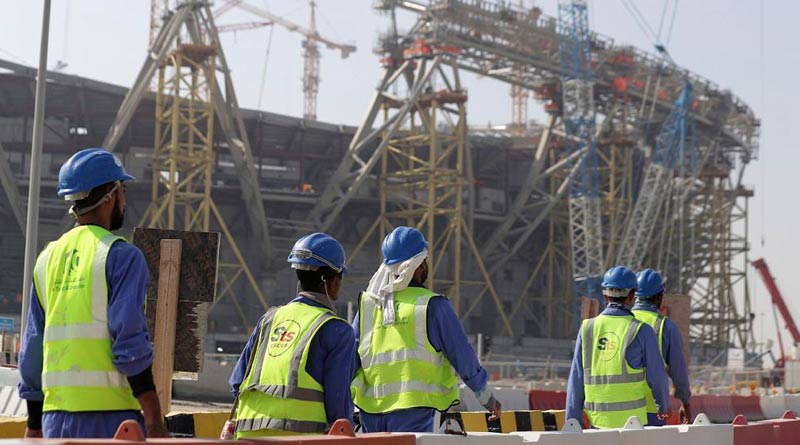 But the temperature? Work pressure? Other surroundings? According to a report by The Guardian, around 6,500 migrant workers lost their lives, who had traveled mainly from the Indian subcontinent for the World Cup, hoping for a meager income. Temperature was a problem. Added to that is the pressure of workers being underpaid, living arrangements, and working in almost inhumane conditions. And Qatar’s human rights record? According to Human Rights Watch, an international non-governmental organization, Qatar is still far behind in women’s equality. Female Qatari nationals are still required to submit permission from a male guardian to leave the country. Homosexuality is illegal and a punishable offense in Qatar. Of all things, the Qatar World Cup has generated an undeniable amount of controversy, most of which is outside of football. And football controversy? I will come with that in the next installment.