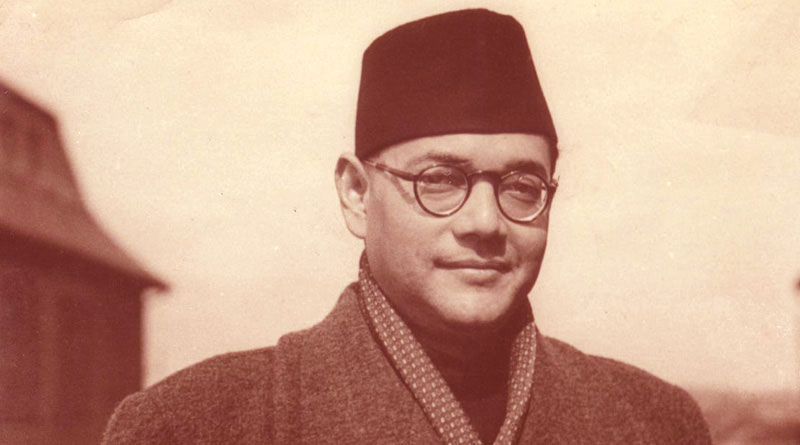 Somnath Roy, New Delhi: Netaji Subhas Chandra Bose was the first Prime Minister of undivided India. The center started the process of reaching this information and message to the countrymen. 21 October 1943. Netaji announced the Azad Hind government at the Cathay Cinema in Singapore. He took oath as the Prime Minister himself. Just two days later, the British declared war against the ruler. Then on December 30, the country’s national flag was hoisted at Andaman’s Gymkhana Ground, now known as Netaji Stadium. Referring to the Andaman Islands as Shahid and the Nicobar Islands as Swaraj, Azad appointed General AD Loganathan of the Hind Army as the Governor.

This chapter in Indian history has so far existed only as a reference to events. Prime Minister Narendra Modi (PM Modi) has already indicated to accept it. He also referred to Netaji as the country’s first Prime Minister in his speech after hoisting the national flag in Andaman on 30 December 2018. Now the center has started the work of official recognition of this incident.

Various parts of the country have been decorated as part of the celebration of the 75th year of independence. The impression of which is also felt in the Red Fort. The museums inside have been redecorated. One of which is dedicated to Netaji and Azad Hind Bhaini. Netaji is referred to as the first Prime Minister of undivided India at several places in the same museum. In one place the names of the cabinet members of the first government and the introduction of their ministries are given. One section summarizes the event, referring to Netaji as the Prime Minister of undivided India. Netaji’s affidavit is arranged in a big way. Another section has a picture of Netaji reading the Azad Hind government’s manifesto at the Cathay Cinema Hall. In a gallery of freedom fighters, Netaji’s picture is also introduced as the ‘First Prime Minister of Undivided India’.

Recognition of Netaji’s contribution is not the only reason behind mentioning Netaji as the first Prime Minister of the country. Modi and Co. are going to write the history of the country very smoothly in their own way. Netaji and the INA Museum therefore have a detailed account of the conflict between him and Mahatma Gandhi in the Tripuri and Haripura sessions of the Congress. The role of Vinayak Damodar Savarkar in the freedom struggle is also exaggerated.

A large part of the ‘Azadi Ke Diwane Museum’ presents the Kalapani chapter of revolutionaries. Cellular gel replicas were prepared. Savarkar’s picture has been placed there. His ‘Kirti’ is written all over the place. However, there is no mention of his letter apologizing to the English or his escape from prison on the back of a bird. According to analysts, the Center will start referring to Netaji as the first Prime Minister of undivided India in syllabuses, various government documents, among others. The real aim of which was to erase the name of Jawaharlal Nehru as the first Prime Minister. Bringing forward the ‘contributions’ of Savarkar and others to future generations.