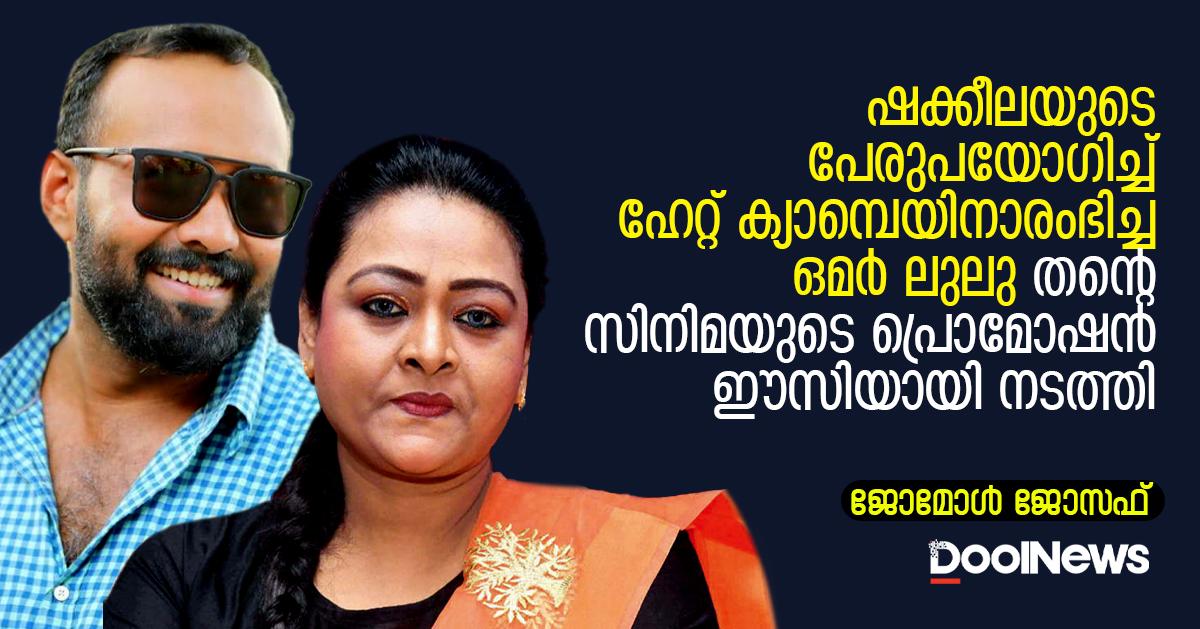 After hearing the news and without even looking into its truths, there was a big slander against the highlight mall, all the posts and news about Shakeel and all the other things.

(There is no ban on films starring in A film, the heroine is not banned
What Sunny Leone lacks, Shakeel lacks
The Malayalis totally exploded.. )

Hearing that Omar Lulu was the director of the film, which was scheduled to be promoted at Highlight Mall, I was not surprised (to me) by the news uproar. Let me explain why, Before that, some questions to Omar Lulu..

1. When the promotion of the movie was planned at Highlight Mall, did Omar Lulu or anyone related to him inform the mall authorities that Shakeela would be the chief guest?

3. After the incident that day, Omar Lulu, who is on social media, did not know that the police authorities have given a strong instruction to the mall authorities that they should ensure the necessary security system in the event where the celebrities are participating?

From the time of booking till the last minute, Omar told the Lulu Mall authorities that not a single celebrity is participating. Why did Omar Lulu or those related to him tell such a lie to the mall authorities?

5. When an actress who has lakhs of fans like Shakeela attends a film promotion organized by Omar Lulu, what kind of security arrangements did the organizer of the event, Omar Lulu, make for them?

6. Which private security agency was responsible for the security of Shakeela attending the event? 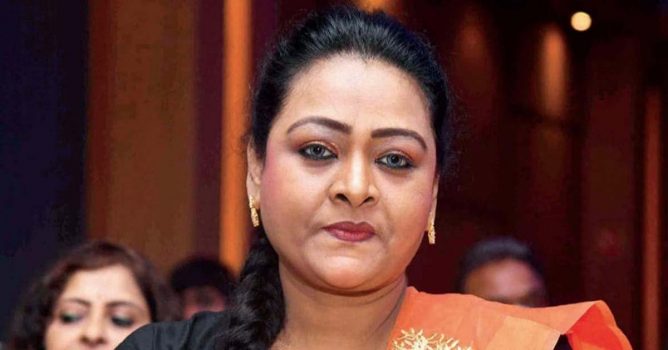 7. Did Omar Lulu inform the police system of Kozhikode city about the details of this event or ask for necessary security from the police?

But even at the last minute, the mall authorities contacted the police. It was only after the police informed that there was no time to prepare adequate security that it would be difficult to provide sufficient security for Shakeela if Shakila was involved, and if Shakila was involved, the mall would arrange security for her by a private agency and Omar Lulu would have to bear the cost... So Omar Lulu Anna, is it not you who dropped the program saying you could not afford it? 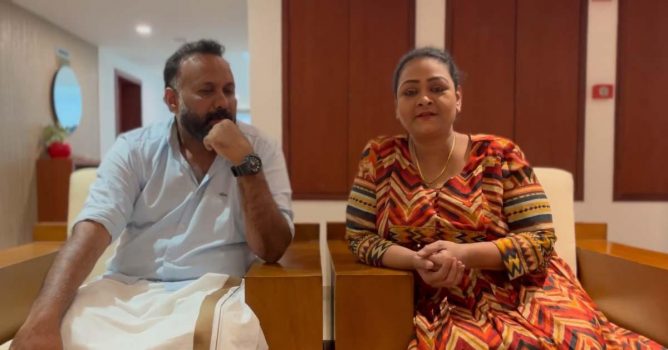 Now with Omar Lulu, you who stood up for Shakeela say; Isn’t Omar Lulu, a global fraud, who planned the promotion of a film without preparing any necessary security measures and without even informing the police, putting an actress like Shakeela in the middle of the fans and even threatening their lives?

And then Omar Lulu, who started a hate campaign against High Light Mall using Shakeela’s name, and through that made the promotion of his movie easy, and made news on all the news channels in this country, wasn’t it Omar Lulu who insulted Shakeela?
Oh Omar Lulu, did you give that poor Shakeela any money or did you send them away empty handed saying that the program was cancelled? Or the reward for the poor man in a cake cutting? 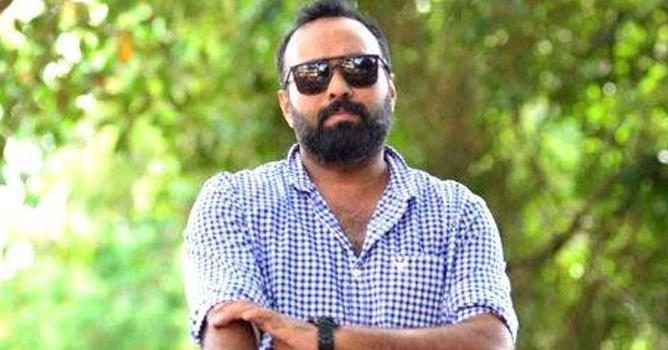 Why was Omar Lulu Immadiri arrested in Kozhikode to destroy the name of this country while doing fraud? Why does Omar Lulu keep that poor Shakeela alone?

What did the heroine of old A films (who is also one of my favorite actresses) do wrong for your film to get an A certificate? Fraud work has stopped and descent is complete..

How can I be decent when Lulu and I are frauds? At least Payal is not going to sell that poor Shakeela for a living and promote the movie with his own money..

I see you did a great promotion on that poor boy from Kozhikode Bepure who beat you with a bet of Rs 5 lakh that England would win the Pakistan England cricket match. Who did you give five lakhs to that boy?
My knowledge is no.

Do you see all the people of Kozhikode as fools? Even that was not enough, you insulted all the fans of Shakeela Chechi in Kozhikode by calling her name and insulting all the Malayalees by saying their name.
Each and every one of them.. If you don’t have the guts, then you can’t say that.. His is a dirty movie promotion.. 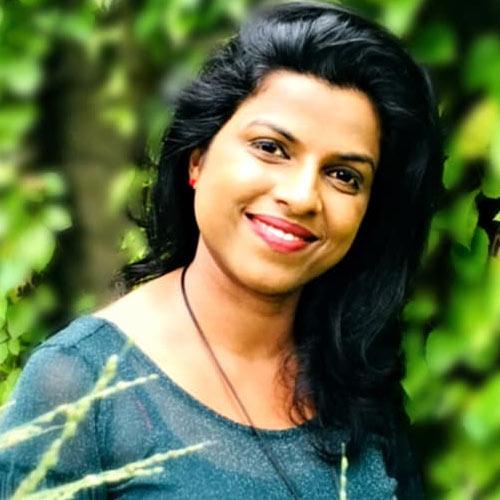