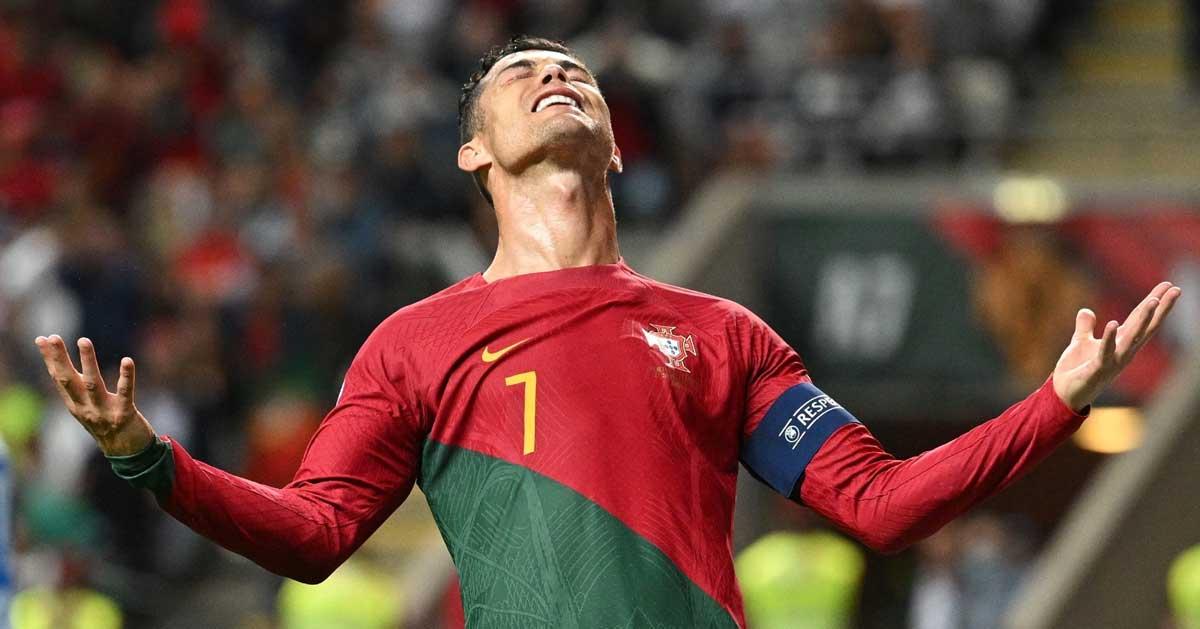 The captain of the paratroopers, Cristiano Ronaldo, is strong as a support and shadow for his team on the one hand while shaking on the other. As he flies to Qatar to play in perhaps his last World Cup, Ronaldo’s only thought is to help Portugal win the world title for the first time.

Just before the World Cup, the player flew to Qatar without an address in club football. The problems that arose at Manchester United did not affect Cristiano.

The discomfort with Manchester boss Eric ten Haag and the public criticism of Manchester United and the coach, and the high level of criticism against Ronaldo from the world of football, broke the fans of the star more than Cristiano. 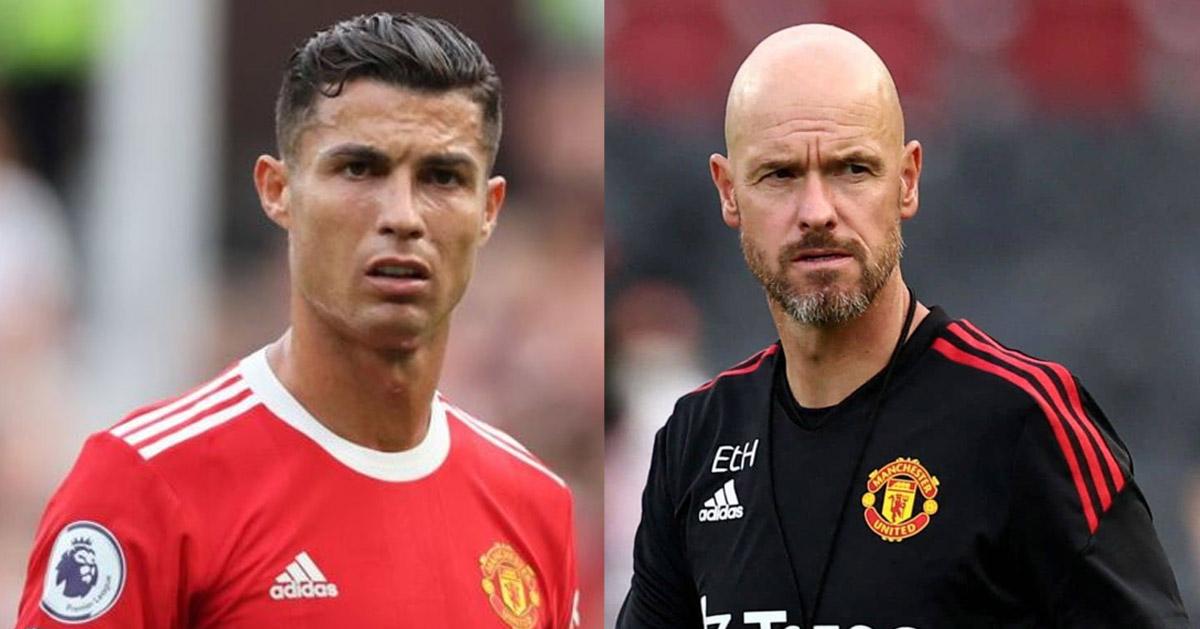 Cristiano wore boots against Ghana to suppress all such thoughts that were running in his mind. The man went down in history when he finally scored the penalty goal.

With that goal, Ronaldo achieved an achievement that Pele, Maradona, Garincha, and even his biggest rival Lionel Messi, who once defined football, did not have.

With that penalty, Ronaldo became the first male player to score in five consecutive World Cups. 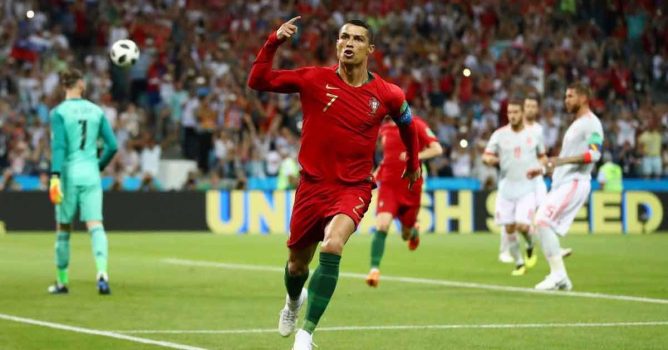 When he scored in his first World Cup in 2006, Rono never dreamed he would surpass Pele or Maradona. But now exactly 16 years later, the goalscorer who started that day is still continuing.

Ronaldo has scored eight goals in these five World Cups. Four of them were in the 2018 World Cup in Russia. 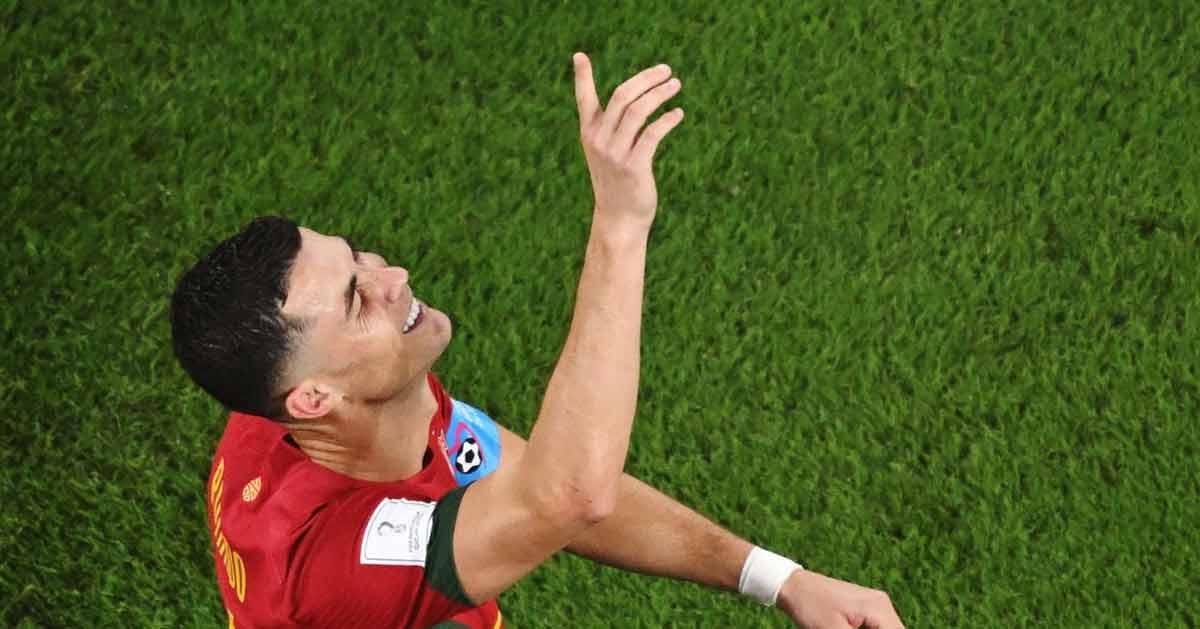 Ronaldo is the first male player to score in five World Cups, meaning the record was set before Ronaldo.

Earlier in the Women’s World Cup, Brazilian player Martha and Canadian player Christine Simclair are the other footballers who have achieved this feat. 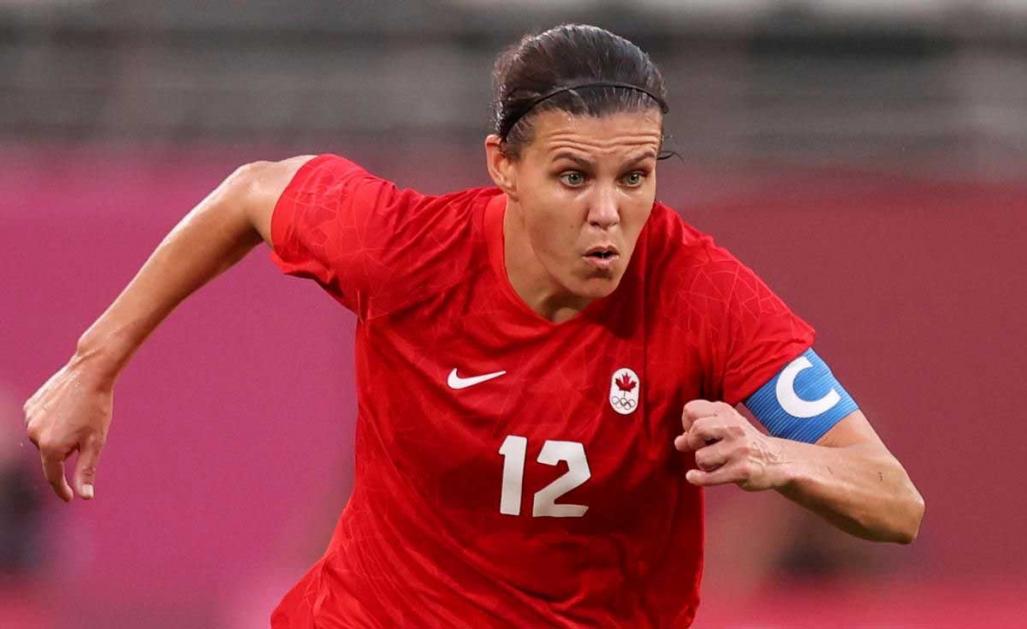 In the last day’s Portugal-Ghana match, Parangas won by three goals against two. After an exciting but goalless first half, Ronaldo made no mistake in Portugal’s penalty in the 65th minute.

After the first goal, Ghana equalized with Andrew Ayew in exactly the eighth minute. But the goals scored by Jao Felix in the 78th minute and Rafael Leo in the 80th minute put the Parangis ahead.

Ghana managed to score another goal by Osman Buhari in the 89th minute, but it was not enough to win, but the African giants left the field with their heads held high.

Cristiano Ronaldo was chosen as the star of the match. Not knowing if there will be another World Cup, when Ronaldo rushes towards the World Cup, the football world rushes with him with hope and prayer.