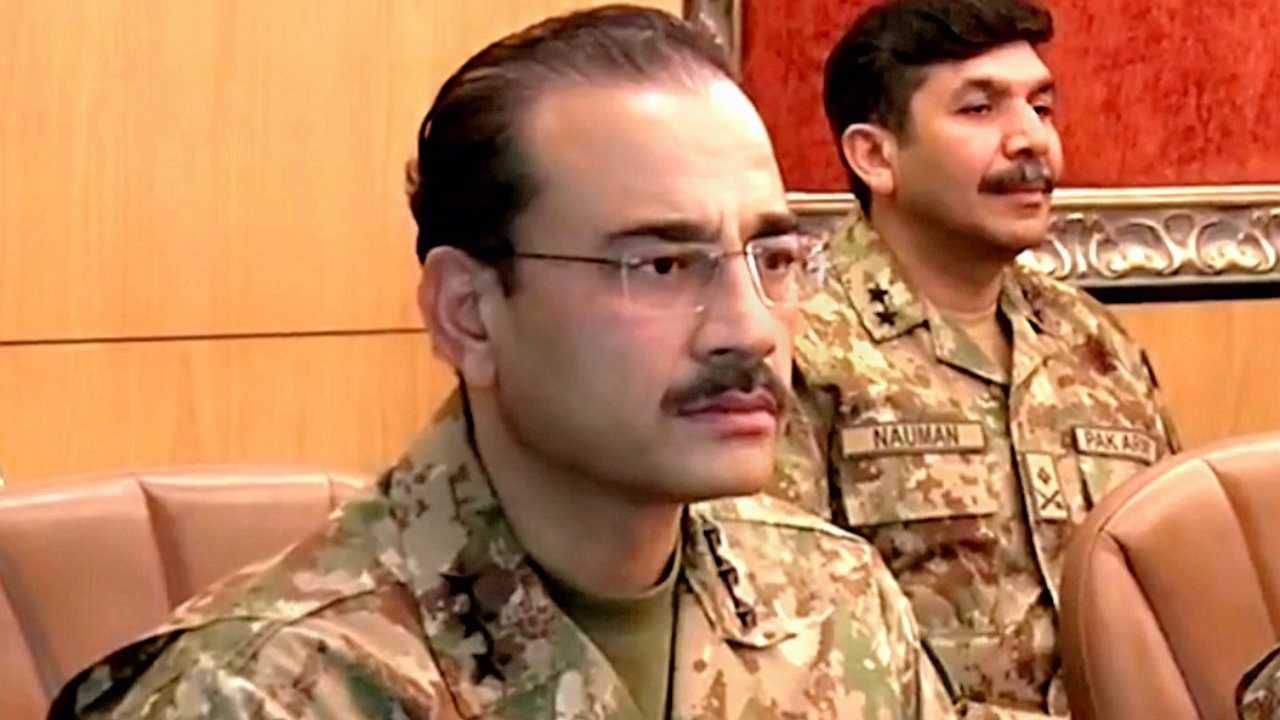 New Pakistan Army Chief: The new army chief of Pakistan is Lieutenant General Asim Munir. However, controversy has arisen over his sitting in this post. The question has arisen, can a retired army officer occupy the post of army chief?

Islamabad: Pakistan’s new army chief is Lieutenant General Asim Munir. For the past few days, there has been speculation about his name as the next Pakistan army chief. On this day, Pakistan Information Minister Maryam Aurangzeb said, – Pakistan Prime Minister Shehbaz Sharif has decided to appoint former ISI chief Lieutenant General Asim Munir as the army chief. General Qamar Javed Bajwa is retiring next week. Asim Munir will be the new army chief in his place. However, controversy has arisen over his sitting in this position. The question has arisen, can a retired army officer occupy the post of army chief?

On this day, Pakistan’s Information Minister Maryam Aurangzeb tweeted, “Pakistan’s Prime Minister Mohammad Shehbaz Sharif has decided to use his constitutional rights to appoint Lt. Gen. Sahir Shamshad Mirza as the Chairman of the Joint Chiefs of Staff and Lt. Gen. Syed Asim Munir as the Army Chief.” A notification has been sent to the President of Pakistan in this regard.”

Currently, Asim Munir is the most senior officer in the Pakistan Army. However, it is claimed that there are some ‘technical’ issues in his appointment. Because of which it was heard that he could not be given this post. Even after the decision of the Prime Minister of Pakistan was announced on this day, discussions about this have started on social media. The tweet raised the question, “Can a retired officer become the army chief? Because General Asim Munir is scheduled to retire on November 27. And the new army chief is scheduled to take charge on November 30.”

Lt. Gen. Sahir Shamshad Mirza as the Chairman of the Joint Chiefs of Staff and Lt. Gen. Syed Asim Munir as the Chief of the Army Staff appointed by PM and waiting for President of Pakistan approval. May they serve for Pakistan. May my country stay blessed.#COAS#COASAppointment pic.twitter.com/FmWnYF4i8Z

Another social media user, however, said, “There is no problem if he is promoted before retirement and his service is extended.” According to the sources, this approach is going to be taken by the government of Pakistan. General Munir’s tenure will be extended and he will be kept as Army Chief for the next three years. Pak Defense Minister Khawaja Asif also claimed that this appointment was made in accordance with the constitution. Incidentally, outgoing Pakistan army chief Qamar Javed Bajwa was supposed to retire in 2019. But, in August that year, then Pakistan Prime Minister Imran Khan extended his term of service. He will retire next week.