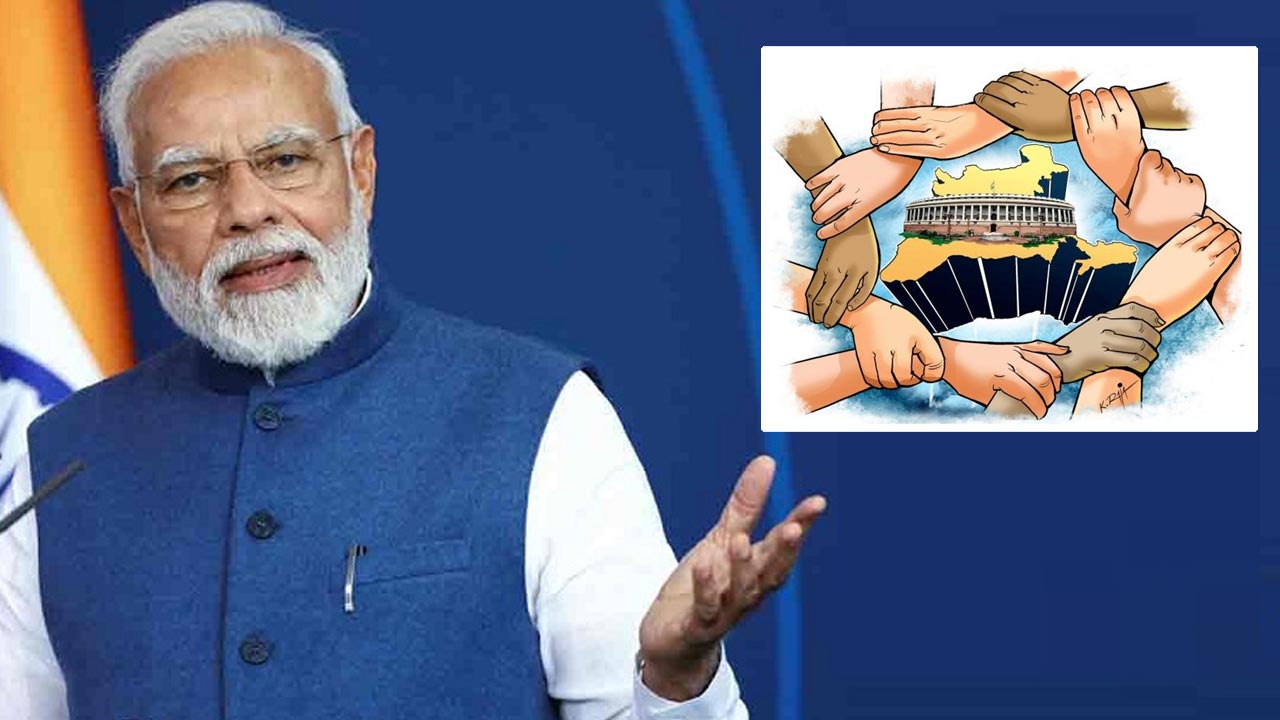 Cooperative Federalism: Experts say participation of the Prime Minister in such national meetings with state policy makers will boost the spirit of cooperative federalism and ‘Team India’. 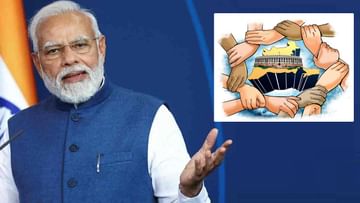 Spirit of Team India: Prime Minister Narendra Modi will inaugurate the National Conference of Environment Ministers of all states through video conference on Friday. Experts say the Prime Minister’s participation in such national meetings with state policy makers will boost the spirit of cooperative federation, ‘Team India’. Modi participates in such national conferences with an audience of mainly state policy makers. This conference will change a paradigm. The state leaders will be given a national perspective while fostering the spirit of cooperative federation. They gave many such examples to make their point.

Sources said he traveled to Dharamshala on June 16 to participate in a two-day national conference of chief secretaries and held discussions with senior officials of the country for better implementation of various policies in the first such conclave.

Prime Minister Modi participated in these types of programs.

Prime Minister Modi boosted the spirit of Team India by holding timely meetings with Chief Ministers of States and Union Territories during the outbreak of Covid. PM Modi chaired twenty such meetings from March 2020 to April 2022. Prime Minister Modi believed that the challenge of such a once in a century virus epidemic can be faced only with the coordination of the Center and the states. This coordination was also useful in the successful implementation of the world’s largest corona vaccination program.

Also, Prime Minister Narendra Modi has shown interest in the annual DGP/IGP meetings. Since 2014, they have made sure to attend every meeting. Before 2014, the annual conferences which were traditionally held in Delhi are now held across the country. In 2020 it was conducted through video conference.. in 2014 in Guwahati.. in 2015 in Dhordo, Rann of Kutch.. in 2016 in National Police Academy, Hyderabad.. in 2017 in BSF Academy, Tekonpur.. in 2018 in Kevadia.. in 2019 in Pune.. in 2021 in Lucknow.

Another example of Prime Minister Modi’s commitment is to foster and develop a national perspective on policy matters through stakeholder engagement in Team India. In the past eight years, Prime Minister Modi has chaired seven Governing Council meetings of NITI Aayog. He also addressed the National Governors’ Conference. On this occasion, he reiterated on ensuring national development and meeting the needs of common people.