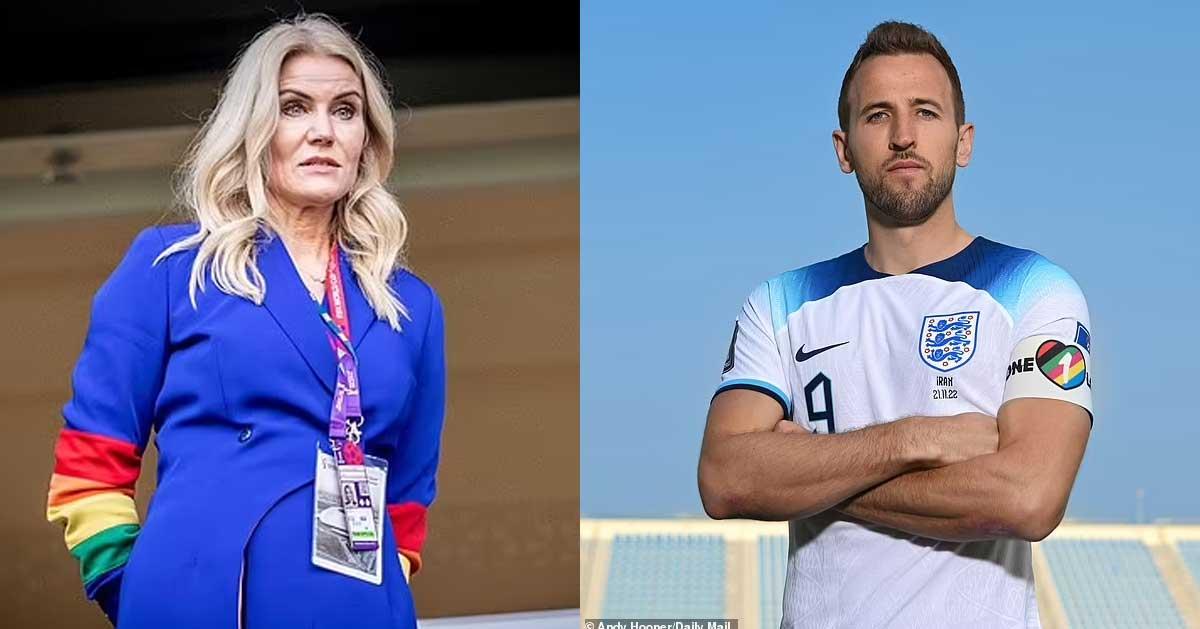 Protests intensify against FIFA and Qatar; European countries with a new move

Earlier in the World Cup in Qatar, European teams were prepared to protest by wearing One Love armbands. The captains of Europe’s leading teams have decided to wear armbands against the hosts, Qatar.

European football federations were preparing to protest against human rights violations in Qatar.

In protest of Qatar’s human rights record, Denmark took the field wearing special jerseys with muted crests and sponsor logos. ‘s sponsor Hummel released a statement that said, “We don’t wish to be visible during a tournament that has cost thousands of people their lives.” pic.twitter.com/35tcnpHOJ6

But it is reported that the European countries who have expressed their disagreement with FIFA’s position have come up with a new move. The Danish Football Association gave a hint about this matter.

Jacob Jensen, CEO of the Danish Football Association, stated that the time has come to consider withdrawing from FIFA. He said he would hold talks with European member states about leaving FIFA and would not back down from the decision.

BREAKING: Denmark have revealed they are ready to discuss a blanket withdrawal from FIFA alongside other UEFA nations amid the ongoing row over the #OneLove armbands. [Athletic]

Denmark have revealed they are ready to discuss a blanket withdrawal from FIFA alongside other UEFA nations amid the ongoing row over the #OneLove armbands.

According to reports released by some Western media, discussions will be held in UEFA, a European football association that includes 55 countries, and a decision will be made about FIFA. Reports suggest that this move also has the support of England.

There was only one goalless draw in the whole of the 2018 tournament pic.twitter.com/DdZtWdkoDv

The West is against FIFA and Qatar on many issues, including homosexuality.

Content Highlights: Denmark has revealed that they are ready to discuss a blanket withdrawal from FIFA