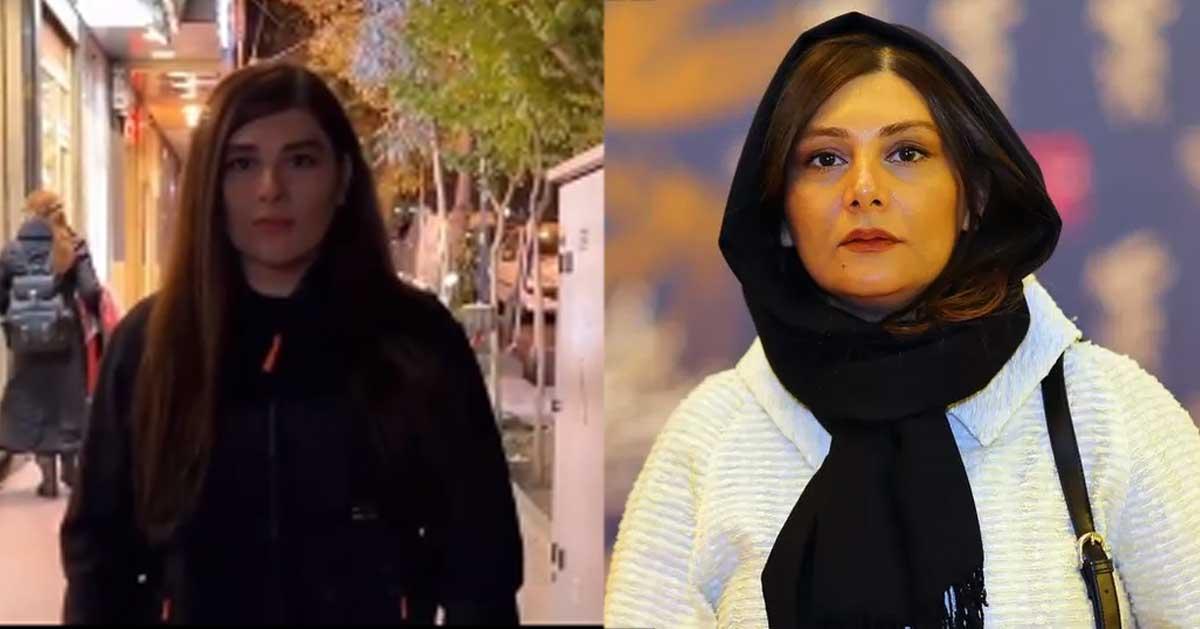 Tehran: An actress has reportedly been arrested in Iran after a video posted on Instagram shows her pulling off her hijab.

Actress Hengameh Ghaziani was arrested by security forces. Ghaziani has also been a frequent critic of the Ibrahim Raizi government’s crackdown on protests following the death of Mahsa Amini.

Citing Iran’s official news agency IRNA, various international media outlets are reporting that they were arrested on charges of supporting ‘riots’ and anti-government protests and being associated with opposition media.

Another actress, Katayoun Riahi, was similarly arrested on charges of ‘acting against the Iranian regime,’ the BBC reported.

Katayoun Riahi, one of the first actresses who appeared in public without mandatory hijab after the killing of #MahsaAminihas been reportedly arrested. pic.twitter.com/o7Jxu0UV7j

The two were arrested on Sunday following an order from Iran’s Prosecutor’s Office, according to an IRNA report.

Ghaziani and Riahi have appeared in public without hijabs in solidarity with earlier anti-hijab protests.

Anti-hijab protests are termed ‘riots’ by the government and authorities. The Iranian government also accuses the United States and other Western countries of being behind the country’s insecurity.

Before being arrested, he said, ‘Please understand that I will stand with the people of Iran no matter what happens. Maybe this will be my last post,’ Ghaziani wrote on his social media account.

At the same time, protesters covered CCTV cameras with sanitary pads to protest the crackdown and surveillance by Iran’s security forces. The security cameras installed by the authorities to monitor them were covered with sanitary pads.

This ‘sanitary pad strike’ was a response to the action of the Iranian security forces who opened fire on protesters protesting the death of Mahsa Amini. Several scenes of CCTV cameras installed in metro stations and trains being covered with sanitary pads were also widely circulated on social media.

Mahsa Amini, a native of Saqqez, Iran, was killed while in the custody of the moral police for allegedly not following the hijab dress code. Later, women took to the streets in large numbers to protest Amini’s death, pulling their hijabs off their heads, burning them and cutting their hair.

The moral police arrested 22-year-old Amini on the charge of not following the hijab dress code. He was arrested while traveling with his family to Tehran. Amini was killed three days later on September 16.

Eyewitnesses revealed that Mahsa was beaten by the police in the police van.

After the death of Mahsa Amini, protests broke out across Iran and internationally against the Iranian regime and the moral police. The protestors demand that the hijab law be withdrawn and the morality police system be abolished.