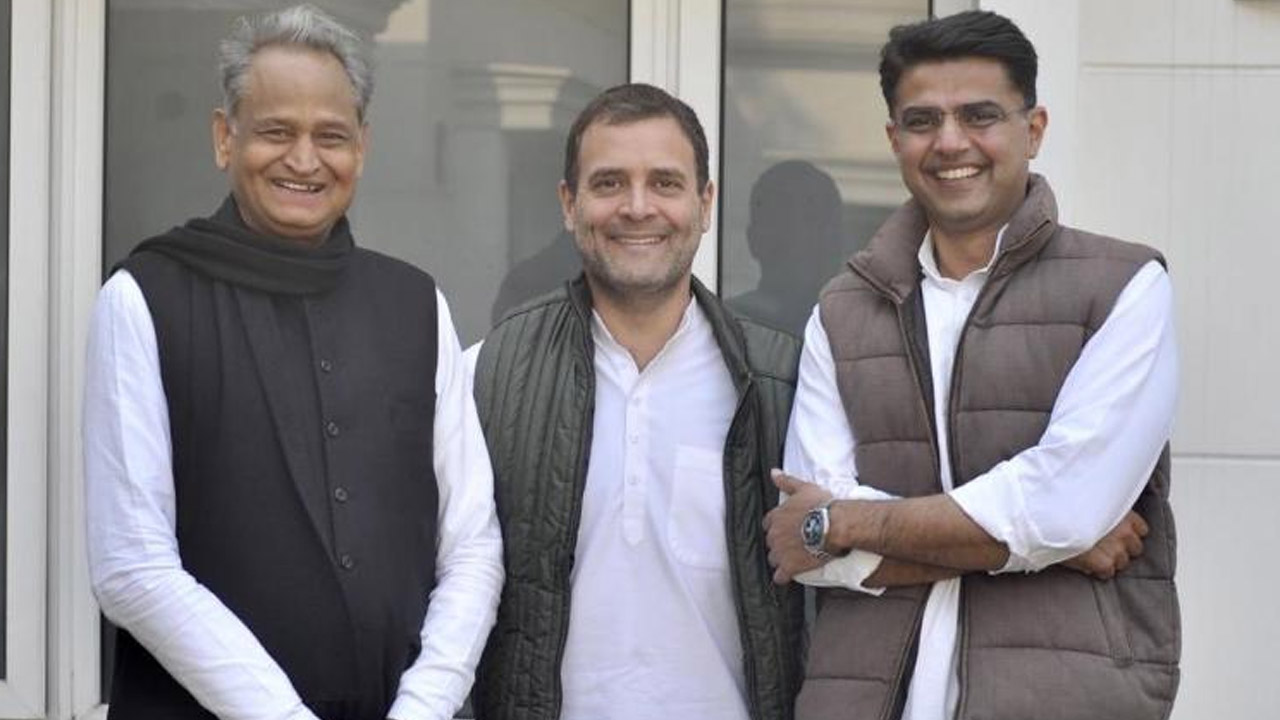 Congress presidential election notification has been released. On this, Congress MP Rahul Gandhi made key comments during the Bharat Jodo Yatra. Rahul said that he has no intention of contesting for the post of President.

Rahul Gandhi on Congress Election: Congress presidential election notification has been released. On this, Congress MP Rahul Gandhi made key comments during the Bharat Jodo Yatra. Rahul said that he has no intention of contesting for the post of President. All leaders should adhere to the rule that one person.. one position. Rahul made those comments addressing Rajasthan CM Ashok Gehlot, who is running for Congress president. Rahul said that the post of Congress president is not related to a party, it is a historic post. Those who take the office of that party should adhere to the principles and work. Rahul said that he hopes that everyone will continue with the commitment that they had decided during the Chintan camp held in Udaipur earlier this year. Congress news says that the route has been cleared for Sachin Pilot to become Rajasthan CM with Rahul’s comments. Ashok Gehlot met Rahul in Kochi. Gehlot seems to have agreed to resign from the post of CM. But it is said that even now he is against the selection of Sachin Pilot as CM. It is reported that he suggested to Rahul to make Rajasthan Assembly Speaker CP Joshi as CM. But the Congress high command is saying that they have agreed to give the reins of CM to Sachin Pilot.

Sachin Pilot participated in Rahul’s Padayatra in Kerala. For a long time, there has been a rift between the Pilot-Gehlot communities in Rajasthan. Priyanka Gandhi had promised in the past that she would definitely give the post of CM to Sachin Pilot. That is why Rahul Gandhi is planning to make him CM and hit two birds with one stone. Sonia and Rahul are thinking of handing over the reins to Gehlot while the Congress leaders are fighting over who will be the Congress president. That is why they are bringing him into the presidential election ring. On the other hand, the Congress leaders are of the opinion that if Sachin Pilot is given the post of CM, then the Madhya Pradesh scene will not be repeated. Rahul’s Bharat Jodo Yatra has reached its 14th day. Rahul did a padayatra in Kochi. Rahul’s padayatra has continued for 320 kilometers so far.

Meanwhile, the notification for the Congress party presidential election was released on Thursday. The ball rolling has been set up to elect the successor of long serving Chief Minister Sonia Gandhi. So far senior leaders Ashok Gehlot and Shashi Tharoor seem to be in this race. According to the notification, the process of filing nominations for the elections will be held from September 24 to 30. Scrutiny of nomination papers will be held on October 1 and the last date for withdrawal of nominations has been fixed as October 8. If there is more than one candidate, the presidential election will be held on October 17. Counting of votes and declaration of results will be on October 19.