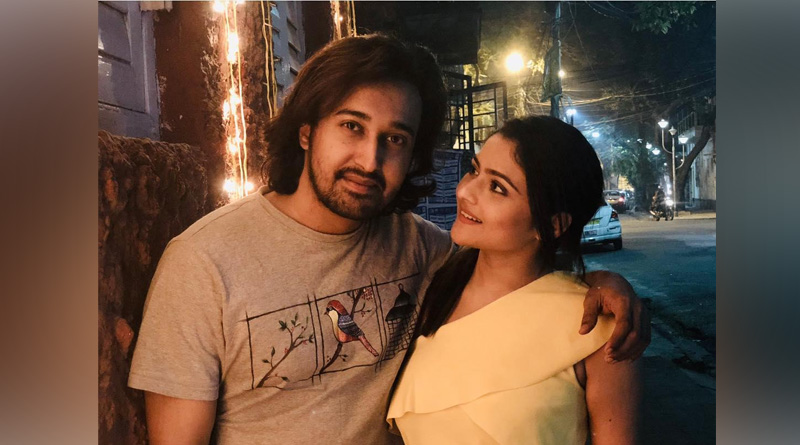 News Daily Digital Desk: May actress Aindrila Sharma recover. This is the prayer of the entire Bengal now. As a result of that prayer, Aindrila responded. In a long post on Friday, Aindrila’s lover Sabyasachi informed that the actress is responding to treatment. His physical condition has also improved somewhat. In his post, Sabyasachi highlighted what happened to Aindrila Sharma and her family in the last 16 days. Netizens also took a hand. Sabyasachi also compared people who spread rumors about Aindrila’s physical condition to ‘vultures’.

What exactly did Sabyasachi write?

Sabyasachi wrote in the Facebook post, ‘So much writing was necessary for the selfless love of several thousand people. Read it a little harder. The next morning Aindrila had a cardiac arrest, I saw her heart rate dropping below 40, blank lines on the monitor, crying, doctors running around. Within a few minutes the heart rate returned to various supports, the heart beat being 120. After that, someone hung an invisible hourglass upside down, time is falling like fine sand, steadily decreasing one by one heartbeat, decreasing blood pressure, decreasing faith in God. Doctors responded, police postings below the hospital, various dignitaries coming to offer their condolences, some excited YouTubers and media people milling about below. In a last ditch effort, a renowned neurosurgeon from another hospital was called in. He shook his head and said, “He’s gone long ago, why are you just holding him back like this? Even so, everything will stop by tomorrow. Let Her Go Peacefully’ 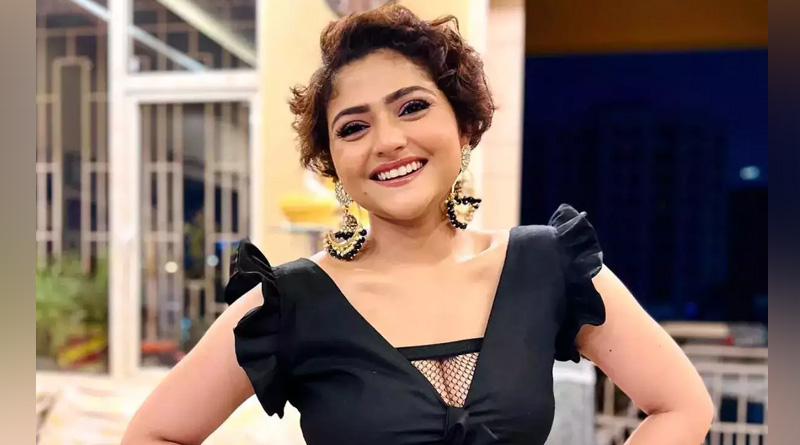 Sabyasachi also wrote in his post, ‘The night has come, I am sitting holding a small numb hand with my teeth gritted, my eyes have already dilated, bit by bit the helplessness is increasing, relatives and friends have already met. People sometimes call and ask ‘Will it be tonight? Or come in the morning? In the meantime, for the sake of Facebook, someone has spread the news that Aindrila is no more. Phones started pouring in like water, Saurabh is out shooting, Divya can’t handle it alone. I felt compelled to post to prevent necessity, within twenty minutes all was quiet again. Blood pressure started decreasing from morning, I called his parents, informed the others. I didn’t stop anyone yesterday, the whole day, close people came, touched him, cried. How many memories, how many stories. After afternoon, I saw Aindrila’s hands, feet, face swelling, body cold. Heart rate drops to 46, BP 60/30. The doctor’s words from the previous day were only going around in my head, I feel guilty for holding her body like this, I couldn’t stay and told her mother that I can’t see so much pain anymore, what was the need to do so much, let her go in peace. I say it on my face, but what can I do to leave, Maya’s pull is very difficult. At exactly eight o’clock in the night when I was standing down, Aindrila’s hand suddenly moved. After receiving the news, I ran and saw that the heart rate jumped to 91, the blood pressure increased to 130/80, and the body was getting hotter and hotter. Who says miracles don’t happen? Who said he is gone? The girl came back with a shock from a kind of infinite void. He will not go if he says he is gone, if he goes, he will go.’ 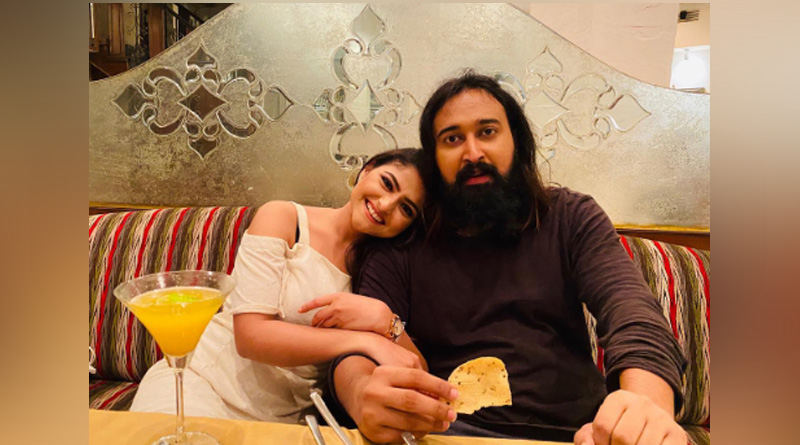 Sabyasachi also showed some glimmer of hope in his post. In his words, ‘At the moment Aindrila is without any kind of support, even trying to come out of ventilation. Get well clinically first, I will think about neuro later. I know God doesn’t do Facebook, so I wrote pray from the heart, do it from the ‘phone’ I didn’t write. I also know that science is the last word in medicine. But if three consecutive neurosurgeons say ‘call God’, then what is the way not to call? I am totally uneducated compared to them. But not only me, every temple, every mosque in Murshidabad people have prayed for him. Various prasads and many blessings from different religions came to the hospital regularly. I cannot thank you all enough. Many people laughed or insulted me, but I didn’t mind. I have fallen in the mud many times in this short life, so the skin has become quite thick. But yes, something needs to be said. First, it’s true that everything from Aindrila’s beginnings is quite unnatural. But I think it’s a kind of insult to the rest of the patients to talk about it so much. Secondly, writing about the cost of treatment should be stopped, the treatment will be according to the family’s ability, till now not even a single penny has been asked or accepted from anyone. So to write about it is to insult Aindrila and belittle her family. I don’t rub my insults on my face, but I get blisters from his insults.
Thirdly, a healthy normal person tries to stay by the side of people close to him, clinging to straws in case of danger. I have known that to be normal for a long time. For the past two years, I’ve done the same thing that Dad runs around when my mom is sick. So you should stop glorifying it by arranging some old pictures and videos, playing songs. I even saw Aindrila’s name circulating in a Tarapeeth video during the lockdown. I don’t know exactly, maybe your channel or page gets money by doing this but it looks very interesting to me. I have seen hundreds of couples in this life spending the night on the sidewalk outside SSKM, because they love each other. Yet we are called familiar faces, not them. You know what, that news doesn’t sell. Finally, I smell a lot of vulture on people these days. For the past two days, the hospital had been crowded, and since last night, they have been desperately trying to improve his condition. However, in the midst of so much negativity in the last two days, the only person who showed me the first light by giving me some information, with whom I freely discussed the treatment throughout the day, was Arijit Singh. There are dreams. There will be dreams. Keep it big, then kill no…’