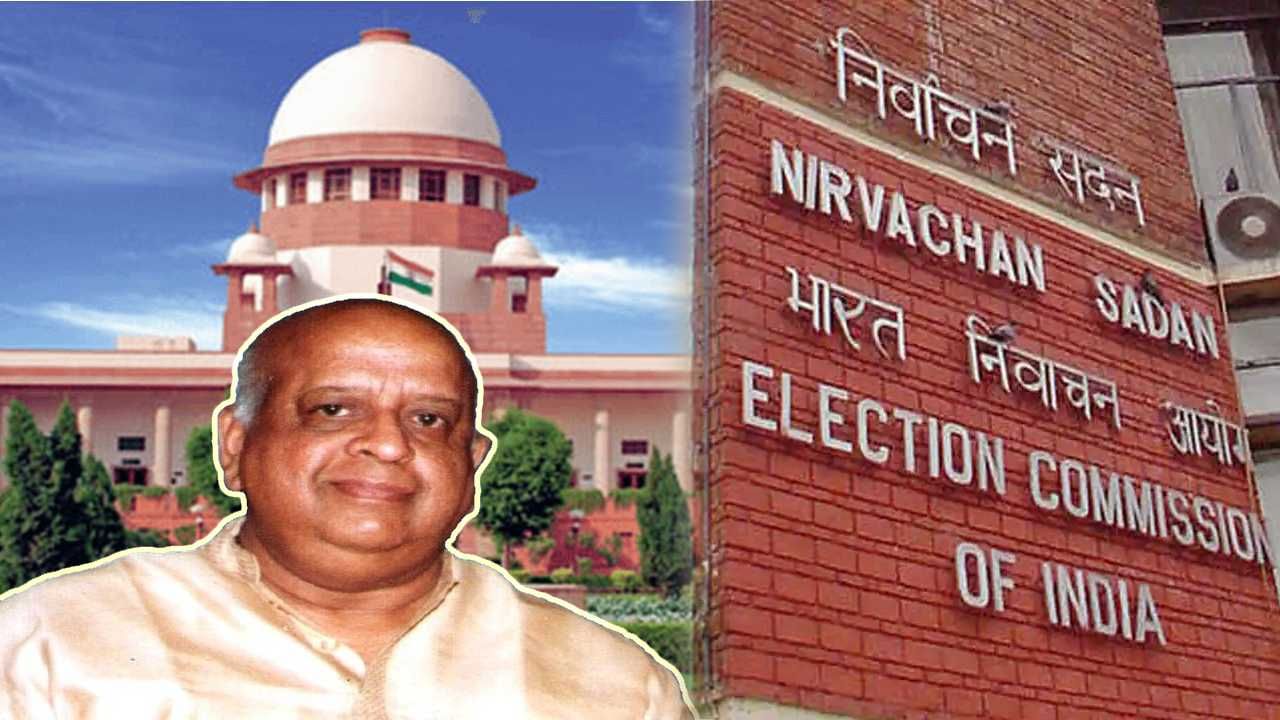 A petition was filed demanding amendment of the procedure for appointing the Election Commissioner. He is being heard by a five-judge constitution bench of the apex court comprising Justices KM Joseph, Ajay Rastogi, Aniruddha Bose, Hrishikesh Roy and CT Ravikumar. The court said that there is a flaw in the method of appointing the Chief Election Commissioner. According to the apex court, every government has destroyed the independence of this constitutional institution.

‘Silence of the Constitution’

The court noted that since 2004, no Chief Election Commissioner has held the post for a full term. The court said that according to the ‘Chief Election Commissioner and Other Election Commissioners Appointment Act, 1991’ every election commissioner should hold this position for 6 years. But there is a loophole in this law. According to the law, if he reaches the age of 65 within the term, then he has to retire within the term. And this loophole in the law has been used by one government after another. Intentionally recruited persons who will retire before 6 years. The court also said that Article 324 of the Constitution called for a law to be made for such a procedure of appointment. But the ‘Silence of the Constitution’ is being exploited.

opposition to the centre

Attorney General and Benkataramani did not accept this observation of the court. He said that such an application was also before the Constituent Assembly. But, they didn’t consider them. So this application court should consider them? He also said, “It cannot be said that there is a vacuum in the constitution because there is no law. He also said that the basic features of the constitution cannot be challenged. The consideration of this Court violates the fundamental rights of the Constitution. Courts can extend the scope of legislation, but cannot violate a fundamental provision of the Constitution. It is a matter for Parliament to debate, not for the courts.