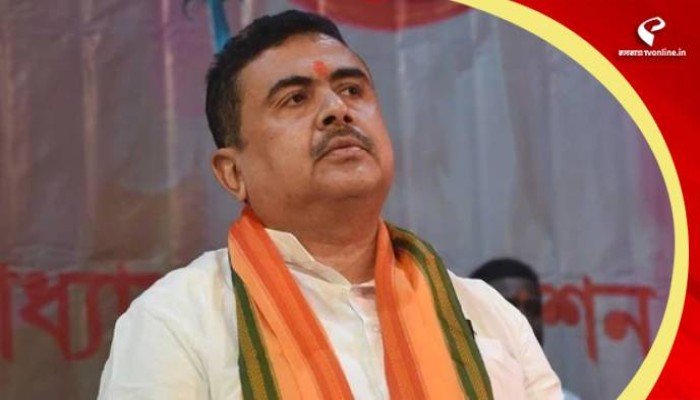 Kolkata: Newly appointed governor of the state CV Anand Bose (Dr CV Ananda Bose) took oath on Wednesday. But the opposition leader of the assembly did not go to the swearing-in ceremony organized at the Raj Bhavan. He is unhappy with the seat allotted to BJP leader Suvendu Adhikari. Why was he given a seat next to the MLAs who left the BJP and went to the Trinamool (TMC)? That is why he did not go to the Governor’s Oath Ceremony. Shuvendu expressed his anger by tweeting. In that post, he also attacked the Chief Minister of the state Mamata Banerjee (CM Mamata Banerjee).

“Heartiest congratulations to Dr. CV Anand Bose for taking oath as Governor of the State.

Arrangements have been made to seat ministers in charge as per Chief Minister Mamata Banerjee’s whim.”

Heartiest Congratulations to Dr CV Ananda Bose as he takes oath as the Governor of West Bengal.

The Information & Cultural Affairs Dept; WB Govt has made the arrangements for the oath taking ceremony.
Seating arrangements as per the Minister in Charge @MamataOfficial‘s whim: pic.twitter.com/ovbTMqGsif

The BJP leader posted a picture along with the tweet. There he said, “Uncultured management of the Information and Cultural Affairs Department of West Bengal.” Three chairs have been marked in white and red ink in the picture. He also wrote that the opposition leader is being allowed to sit next to Krishna Kalyani and Biswajit Das. The two contested the elections as BJP candidates and later left the BJP to join the Trinamool. According to the Anti-Defection Law, the process of disqualifying them is underway.

Trinamool spokesperson Kunal Ghosh termed this behavior of Subhendu Adhikari as disrespectful and lying. His tweet in this regard –

Not in the Governor’s oath. Rudeness and lies in tweets are welcome. The government and the party which had ministers, MPs, and many office bearers, are doing malice and drama against him just to save themselves from cbi, Ed. All information about cbi’s fir named thief, extortionist, blackmailer Shuvendu will be given to Governor in due course.