They used to say, ‘Whatever your father does, you will laugh, but no matter what you say, you won’t laugh’: Binu Pappu

Binu Pappu is an actor who has made his own place in the Malayalam film industry. Binu Pappu says that even though his father Kothivattam Pappu is a comedian, he is afraid of doing comedy roles. Binu said that everyone compares him with his father when he does comedy.

Many years after his father’s death, he is still in people’s minds through many characters. So he said that he used to compare his acting with his father’s and comment on it. Binu Pappu said this in an interview to Mathrubhumi.com.

“Even though my father was a comedian, I was afraid to do comedy. Because the comparison is already there. Whatever your father does, we laugh. Many people have told me that no matter what you say, we can’t laugh. I got a lot of comments when I did Bhima’s way. 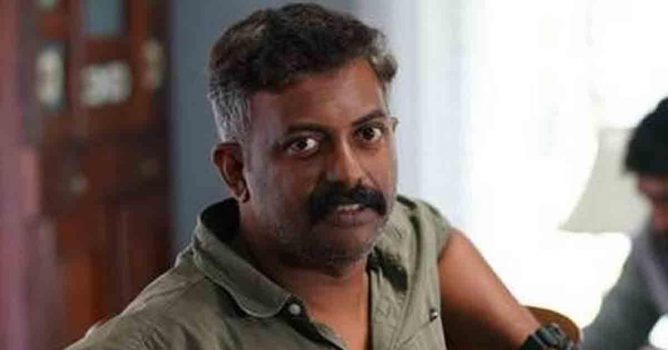 Many people commented that you should do a serious film. I took it well. Because they don’t see it as good enough. We are also not an audience, we do not feel when we watch some movies. So it doesn’t matter if I get angry at people’s opinions.

They didn’t like that I played a comedy role. And I can’t do anything. Someone came and made a comment under a post I made recently. The comment that came was that Chetta Padam is not enough, Thallipoli Padam. I replied thank you. I didn’t feel like saying anything else. Because that movie did not work for them. How many movies are there that I don’t work for? Similarly, that film did not work for him either.

So the comparison with father will be there. Because the characters made by my father are similar and that is the problem. It has been 22 years since my father died. But the characters he played have not left people’s minds. ‘Vellanaal Nadu Movie’ was made many years before my father died. As well as many pictures like Thenmavin Kompath. They are still running on TV. 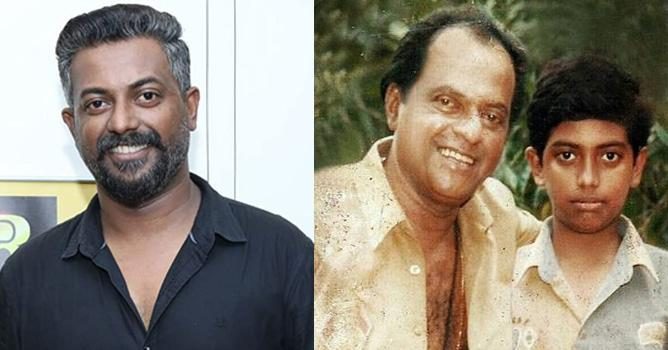 When it comes on TV, children laugh and ask ‘Who is that actor’? They come after studying him. My friends’ children are like that. When they see their father on TV, their children ask their friends about him. When we joke in front of people who have seen my father’s films, there are always comparisons. I am afraid to do such characters. I was always getting police roles,” said Binu Pappu.

Meanwhile, Binu Pappu has played police roles in many films like Sakhaav, Lucifer and Helen.

content highlight: binu pappu about his comedy roles and his father