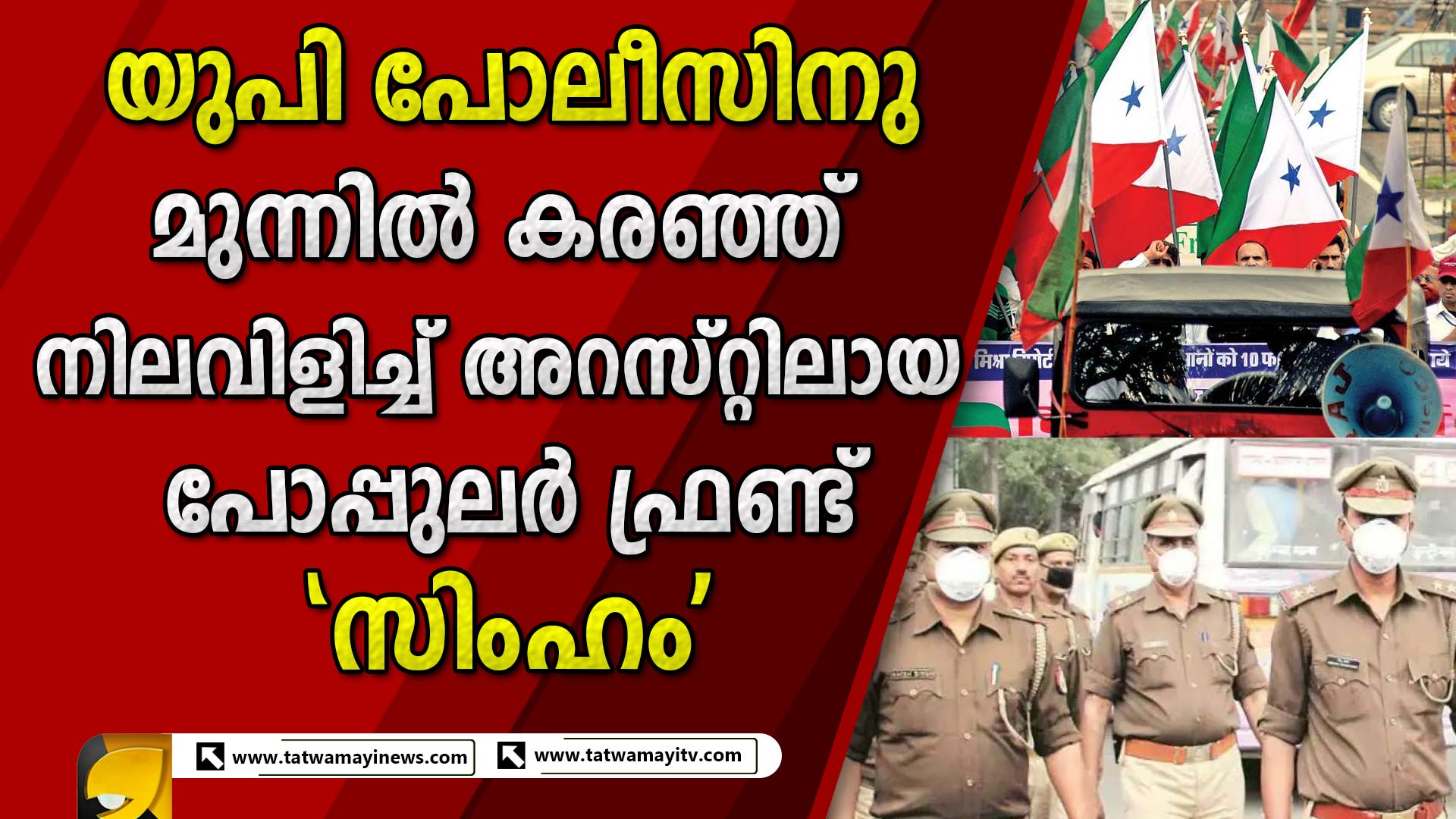 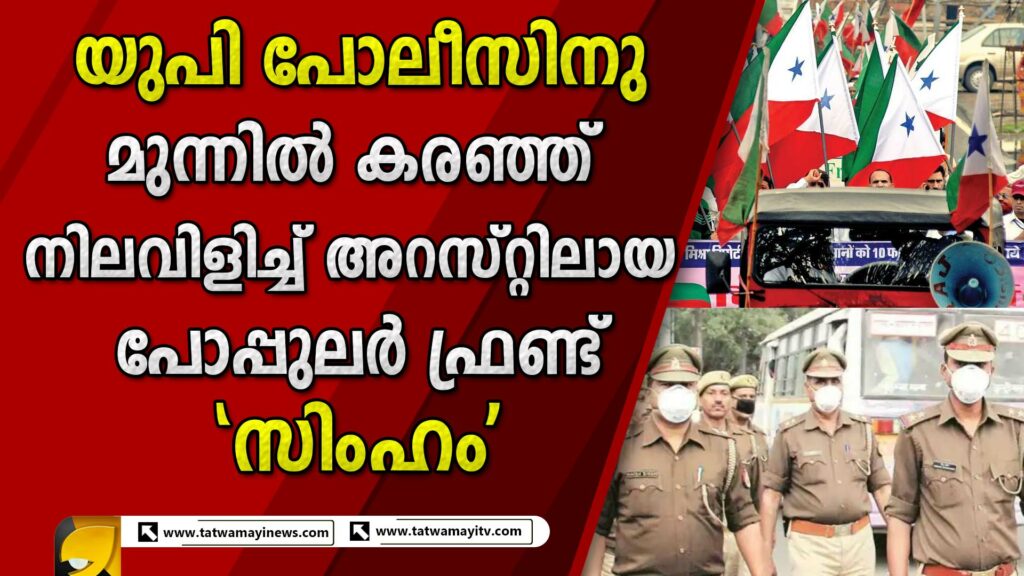 Rauf Sharif, the general secretary of the Campus Front and a native of Kollam Anchal who is in Lucknow jail as a co-accused of Siddique Kappan in the Hathras riots conspiracy case, cried during the interrogation by the UP Police. Rauf Kenu even said that the Popular Front would kill him if he revealed the organization’s secrets. When properly questioned, Rauf spilled organizational secrets like bells and whistles. Tian was a fund raiser for the Popular Front.

In the name of Rehab International, a charitable organization, Popular Front collected donations from abroad and brought them to India.

The Green Valley educational movement is a mechanism to lure Muslim children into extremism.

PFIs are working not only in Tejas but also in other media houses.

The Popular Front’s covert armed death wing is known as the Hit Squad.

Rauf also revealed that through the social media cell of PFI, they are constantly spreading propaganda that denigrates India and creates communal enmity.

The statements given by Anshad Badaruddin from Pandalam and Firoz Khan from Vadakara, the co-accused of Siddique Kappan in the Hathras riots case, were crucial in the NIA investigation into the terrorist activities of the Popular Front. The statements of Badruddin and Feroze Khan shed light on the national investigation agencies, which were furious in the face of the lightning riots that took place under the guise of the anti-CAA movement.

The Popular Front became more popular among the Muslim youth due to its anti-CAA movement and stand against the Babri Masjid verdict. With this, PFI has activated its activities in North India.

I know Siddique Capan and Rauf Sharif. Kappan is the philosophical intellectual of the Popular Front. After the Babri Masjid court verdict, Cappan ordered to target Hindu organization workers. Rauf Sharif used to collect funds for PFI. Firoz and himself run hit squad training centers in the states of UP, Bihar, Bengal and Rajasthan. Weapons are also stored in these centers.

Alshad Badruddin and himself give weapons training to Muslim youths and training to burn vehicles. There is also training to kill as many people as possible in case of a riot.

KP Kamal, manager of Delhi PFI office, bore all our expenses. Siddique Kappan and Rauf Sharif used to conduct mentoring classes for us.