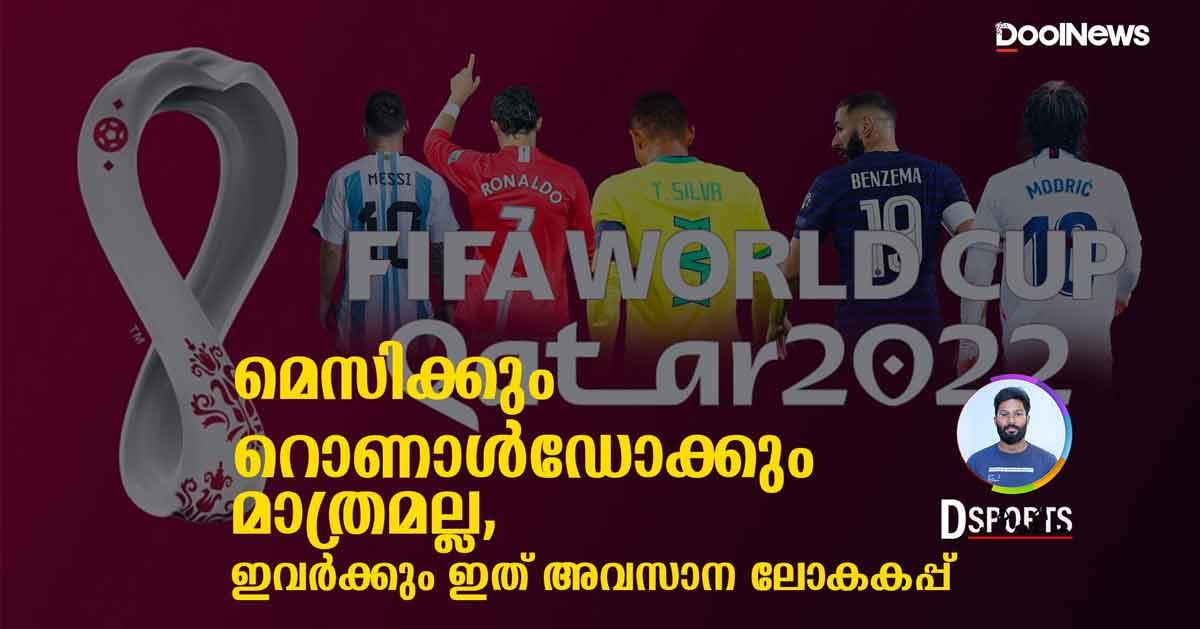 There is no doubt that the 2022 Qatar World Cup will mark the world of football for many reasons. Events such as an Arab country becoming the venue for the World Cup for the first time will surely be discussed by the sports world for ages.

Each World Cup is also remembered by the winning teams or major events in that World Cup. Zidane’s header in the 2006 World Cup and Gotze’s goal in 2014 are what made those World Cups memorable. 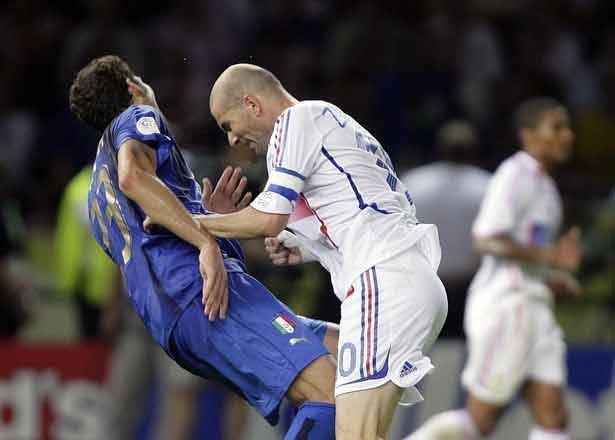 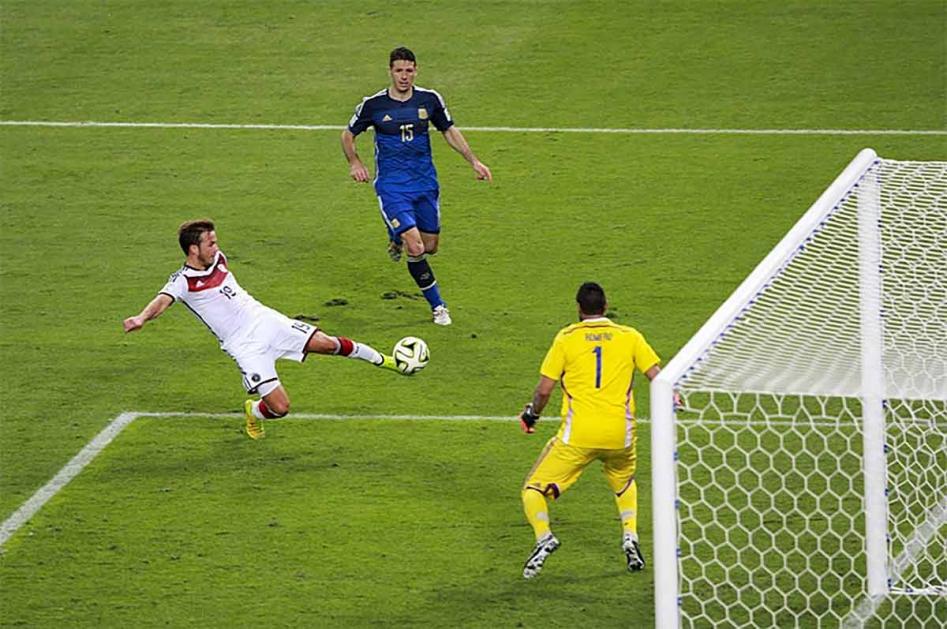 But apart from all that, the 2022 Qatar World Cup will be remembered for a different reason. Perhaps Qatar will mark the world as the last World Cup for many footballers.

It is widely believed that football legends Messi and Ronaldo will be in Qatar for the last World Cup. The world of football revolved around these two people for the past several years.

In their last World Cup, the captain of the team and Argentina’s messiah will take to the field with the aim of leaving his team with the world title. 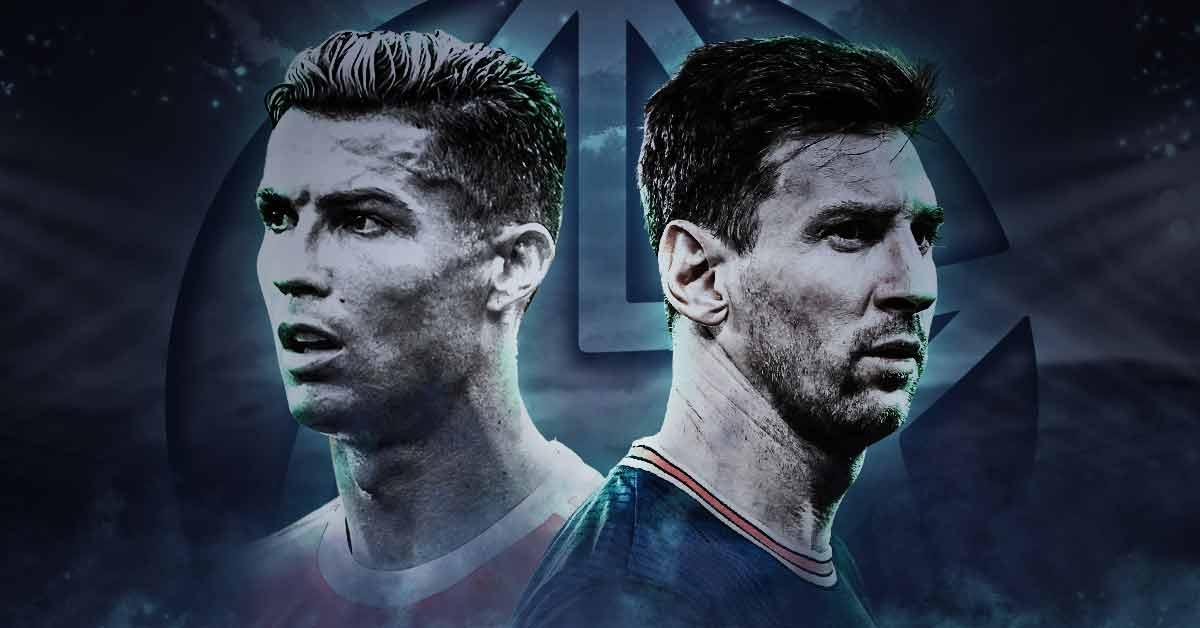 But the World Cup in Qatar may be the last World Cup for Messi and Ronaldo, not just for many greats.

Polish footballer Robert Lewandowski is one of them. The 34-year-old, who is currently Barcelona’s number nine, has flown to Qatar with high expectations. The star’s performance in club football also gives fans something to look forward to. 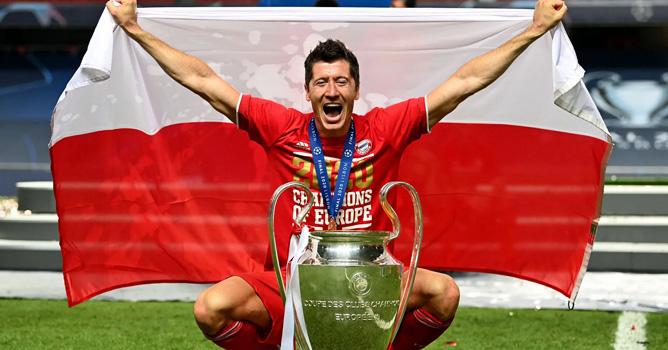 Since Poland and Argentina are in the same group, one of the main attractions of the World Cup is the Messi-Lewandowski clash.

Croatian superstar Luka Modric, who came very close to the World Cup last time, is also tying his boots in Qatar for the last World Cup. The goal machine of Croatia is ready to hit the ball in Qatar with the confidence that the team should win the world crown which they lost last time.

Brazil will be without the strength of two big walls in the Canaries’ defense this World Cup. Thiago Silva and Dani Alves, the giants of Brazil fans, will bid farewell to the World Cup from Qatar.

These two are also the main reason why Brazil came to the World Cup with a strong squad. 38-year-old Silva and 39-year-old Alves are among the oldest players in this World Cup. 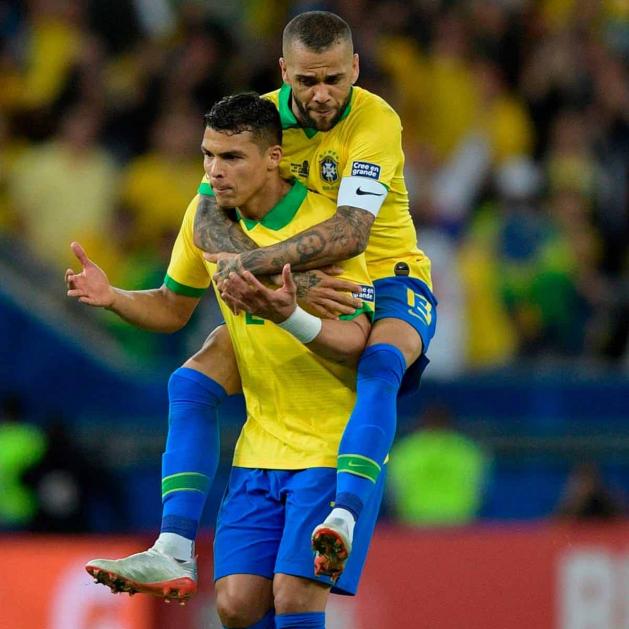 Germany goalkeepers Manuel Neuer and Thomas Müller could step down after the Qatar World Cup. Both of them, who crowned Germany in 2014, are preparing to repeat that achievement in 2022 and make the descent royal.

This year’s Ballon d’Or winner Karim Benzema will also retire with this World Cup. But Benzema, who promised to give an unforgettable performance in the last World Cup, is now unable to do so.

The news of the player’s injury came out disappointing the fans who were expecting magical goals from the player’s feet. But the decision of coach Didier Deschamps, who did not include anyone to replace Benzema, gives hope to the fans, even if it is small. 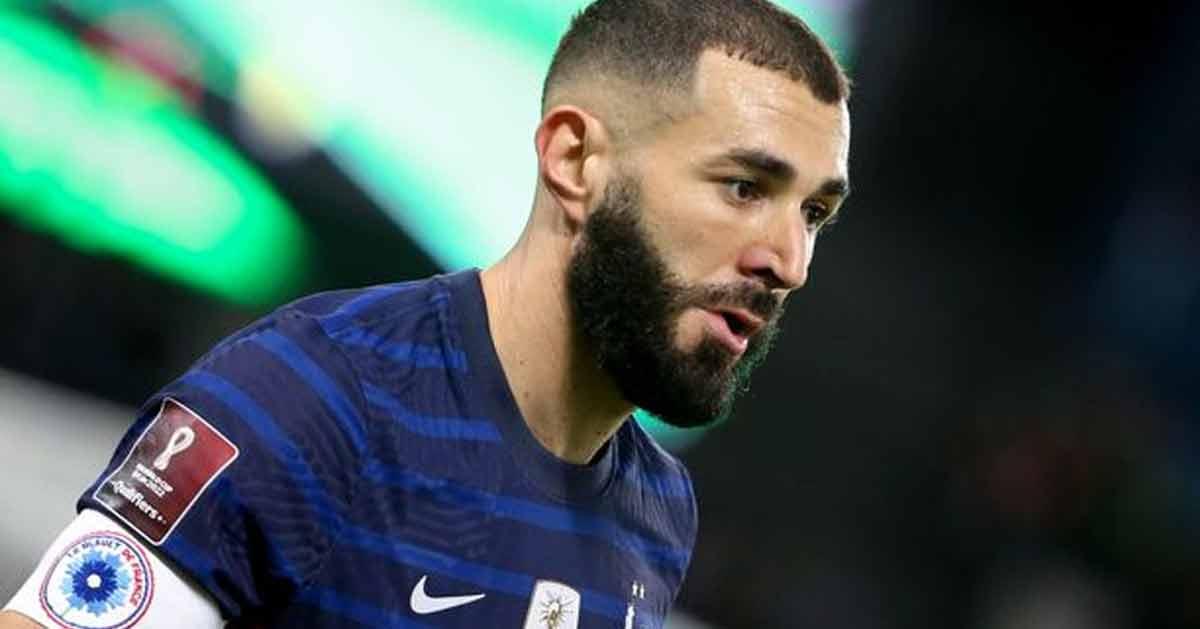 It is believed that Luis Suarez and Edinson Cavani, who dashed Uruguay’s hopes, will not be there for the 2026 World Cup. Also, this is the last World Cup for Portugal’s defensive stalwart Pepe. 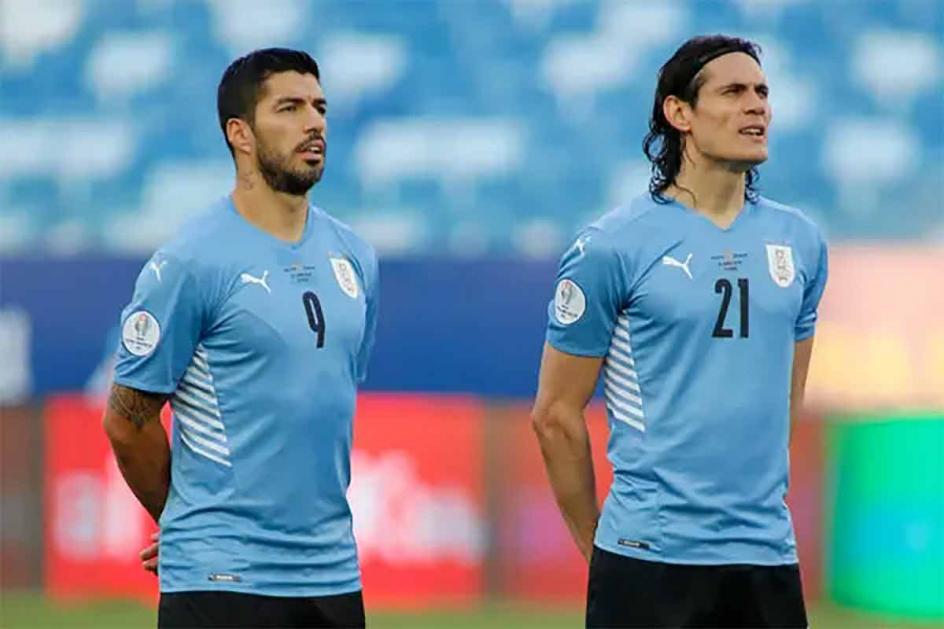 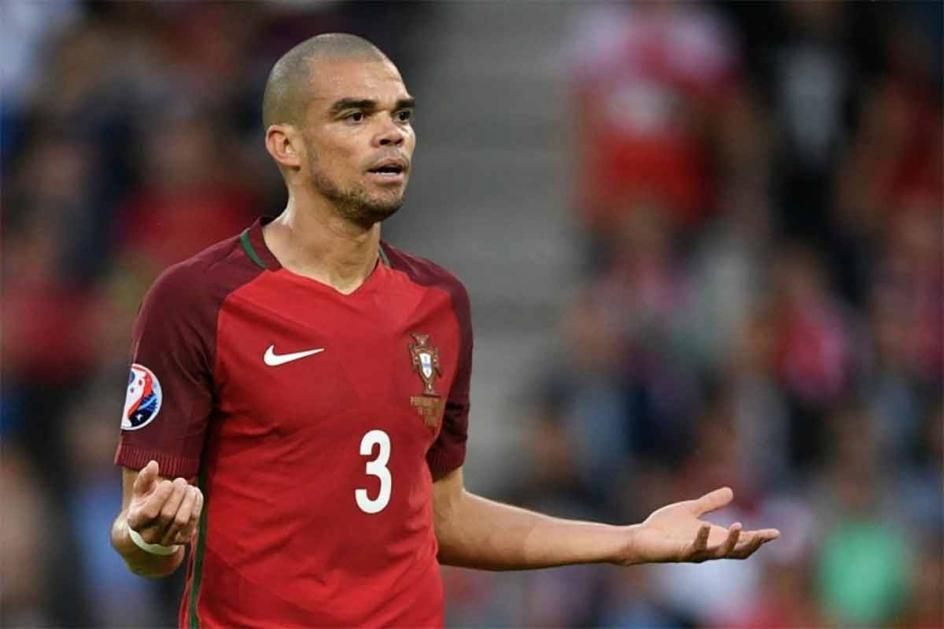 As long as there is football, this World Cup, where the legends take off their boots, will surely stay in people’s minds forever.

Content highlight: This is the last World Cup not only for Messi and Ronaldo, but also for them 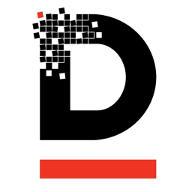